Are Dietary Vegans Vegan At All? 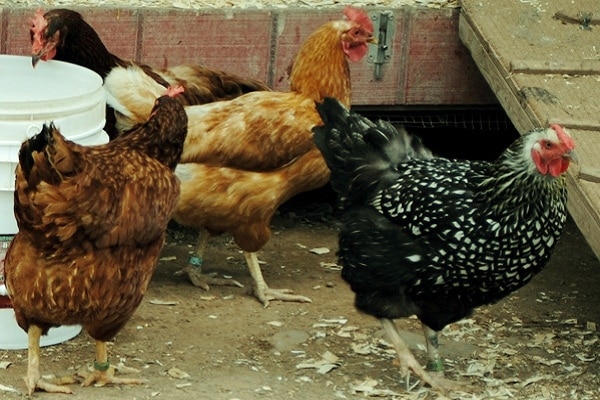 In a post heard round the community last week, Alex Jamieson declared she was no longer vegan. She believes she craved animal products, and after denying, then hiding, these cravings, declared her “truth” in a post that left many ethical vegans with a bad taste in their mouths.  Alex has made a living off of veganism, due in part to having written several books about vegan living/dieting. Now she says “you can love and care about animal welfare and still consume them.” As a holistic health coach who now gives in to her cravings, what would she say to clients who crave salt, fat, caffeine, tobacco, or alcohol?

I’ve read a lot of reactions to Jamieson’s post and many argue she never was vegan in the first place. The Vegan Society defines veganism as follows:

“…a philosophy and way of living which seeks to exclude – as far as is possible and practical – all forms of exploitation of, and cruelty to, animals for food, clothing or any other purpose…”

A friend and fellow vegan has often told me she doesn’t believe that people who only go vegan for health will stay vegan. I used to disagree; after all, when I first went vegan, it was for health. It soon became about much more than that, and I feel comfortable in using the term “vegan” to describe my own philosophy and way of living. But it begs the question: if you merely eat a vegan diet, are you vegan at all?

It’s not a bad thing to adopt a plant-based diet for health; in fact, it’s something I talk to my parents about all the time. From what I can tell however, ethics was never a part of Williams’, Clinton’s, or Khan’s choice to go “vegan”… so should the word even be used? Doesn’t it cause a bit of ethical confusion when someone declares themselves an “ex” vegan? Jamieson is not the first known name in the community to defect, but of those who do, it’s usually not someone who has simply changed their philosophy on the exploitation of and cruelty to animals.

What do you think? Should ethical vegans take the word back? Should dietary vegans instead call themselves plant-based? Would clarifying help or harm the animals?  And how do we handle the “I’m no longer vegan” declarations that seem to come up every so often in the community?