Assholes Who Wear Fur: Who Wore It Best?

The internet is abuzz today about some dude named Scott Disick wearing the same jacket that Kayne West wore one time.  It is, apparently, a “fashion faceoff.”

What they wore: An army green, fur-lined Ermanno Scervino coat, retailing at $3,567.

This is where so-called high fashion is (literally) born: 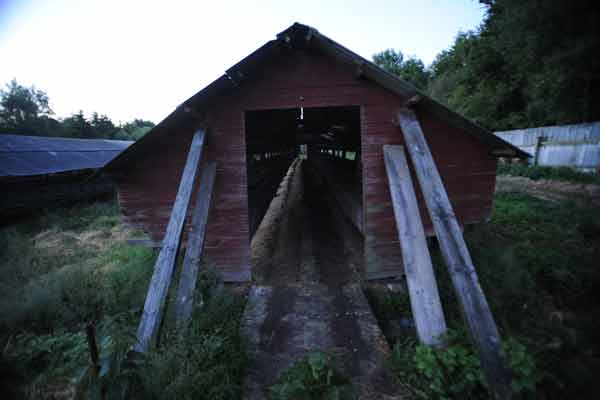 This is the adult male mink who will be used to breed until he, too, is killed. 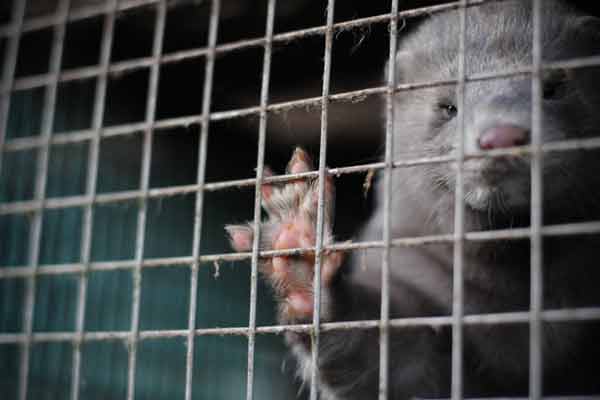 These babies (and mother who has died but left in the cage) will become a fur lined jacket: 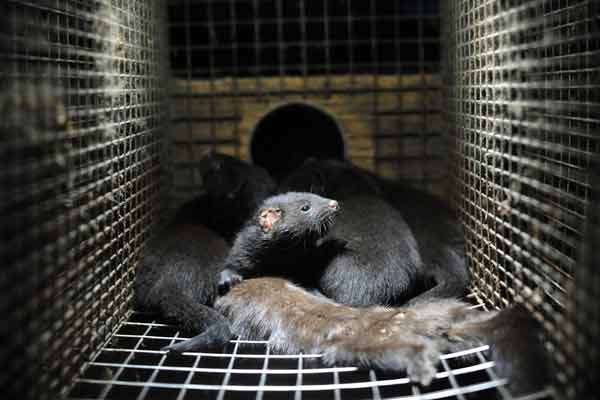 So, everyone wants to know who won the great battle of fashion: Scott or Kanye?  I don’t know who won, but I do know who lost: the animals who died for their fur.

Learn about the horrors of animals used in fashion by visiting Commercial Street.  It’s the truth companies who profit from animals don’t want you to know.