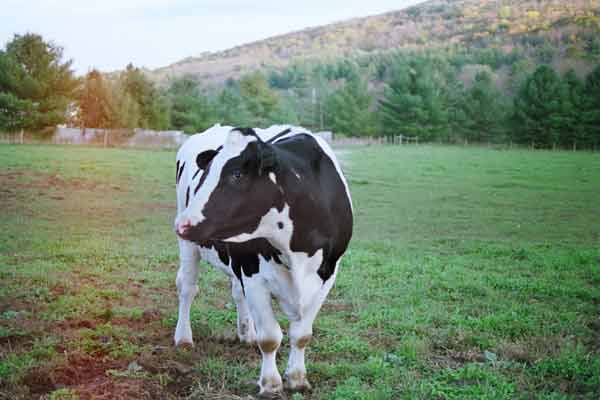 When I began to learn about sanctuaries and what great work they do, there was no sanctuary name I heard about more than Woodstock Farm Animal Sanctuary, located in the famous hippie-haven town of Woodstock, New York. I had visited their site multiple times, read up about the animals, bought a membership and even sponsored Beatrice, the (gorgeous) turkey. Despite all these acts, I had never found a chance to make my way to upstate New York.

Until last summer, when I read The Lucky Ones: My Passionate Fight for Farm Animals, by co-founder and owner Jenny Brown. The book was a page turner, from Jenny’s inspirational childhood to her own awakening veganism. What I loved most about the book, however, was her anecdotes of all the resident animals at the sanctuary. And no other anecdote pushed me to visit the sanctuary more than the story of Dylan, the veal calf.  Dylan was taken from his mother within the first 48 hours of being birthed.  Male cows born into the dairy industry cannot be used for milk, and cannot be used for beef, so they are instead slated to become veal.

Of all the most abhorrent practices in meat production, veal is the most devastating. There are endless reasons why:

Dylan was not even considered to be kept for veal, and so was instead left to die outside, tied to a post. A couple discovered him, sick and covered in his own feces. They were able to take him away from the farm, and Woodstock Farm Animal Sanctuary gave Dylan a new home.

He arrived at the sanctuary sick, as a young calf needs his mother’s milk in order to get the essential nutrients needed to grow up healthy. The sanctuary crew took special care of Dylan, but he wasn’t just sick, he was lonely. He found solace in another unlikely resident, Olivia, a goat. In the book, Jenny described their relationship as being like mother and son. Dylan was attached to Olivia, and this gave him strength to go on. Eventually he went from being a timid, weak calf to a hefty, full grown cow. However, he never quite grew up, and continued to act like a little baby boy, not realizing his own size.

I visited Woodstock Farm Animal Sanctuary last August, Labor Day Weekend, and took one of their tours. I was eager to meet Dylan, because his story really stuck with me. I will never forget when I did finally see him. He was grazing far out in the largest pasture of the sanctuary, against the backdrop of a mountain. Our tour guide called out his name, and he turned, and he came running across the field to meet us. Of course, we had treats to give him, which was definitely a motivation to come running.  But still, I will never forget that vision, I think because I recognized the happiness that comes with just being able to sometimes relax in a place you call your home, and to be greeted with visitors who are happy to see you. I’m glad Dylan has that now.

You can sponsor a cow through the Woodstock Farm Animal Sanctuary site. 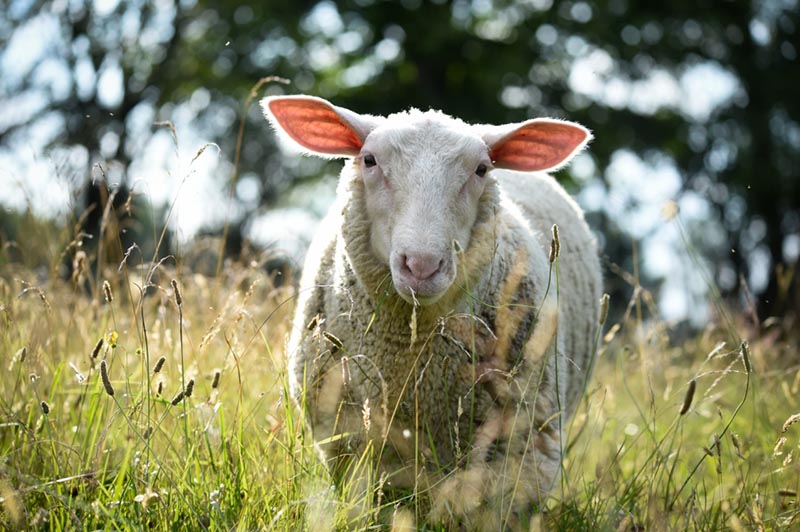 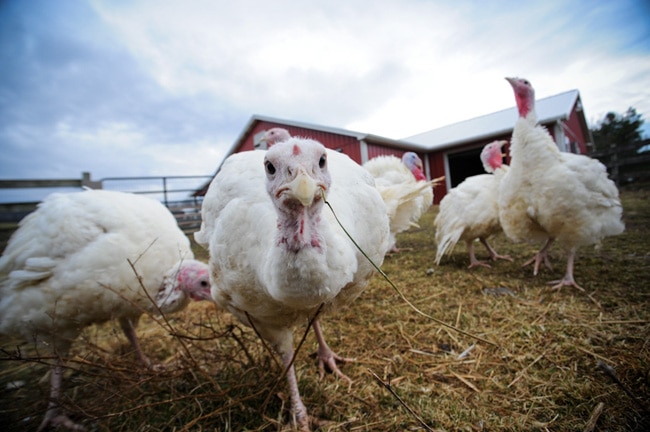