This wonderfully versatile food can make all types of delicious vegan meals. 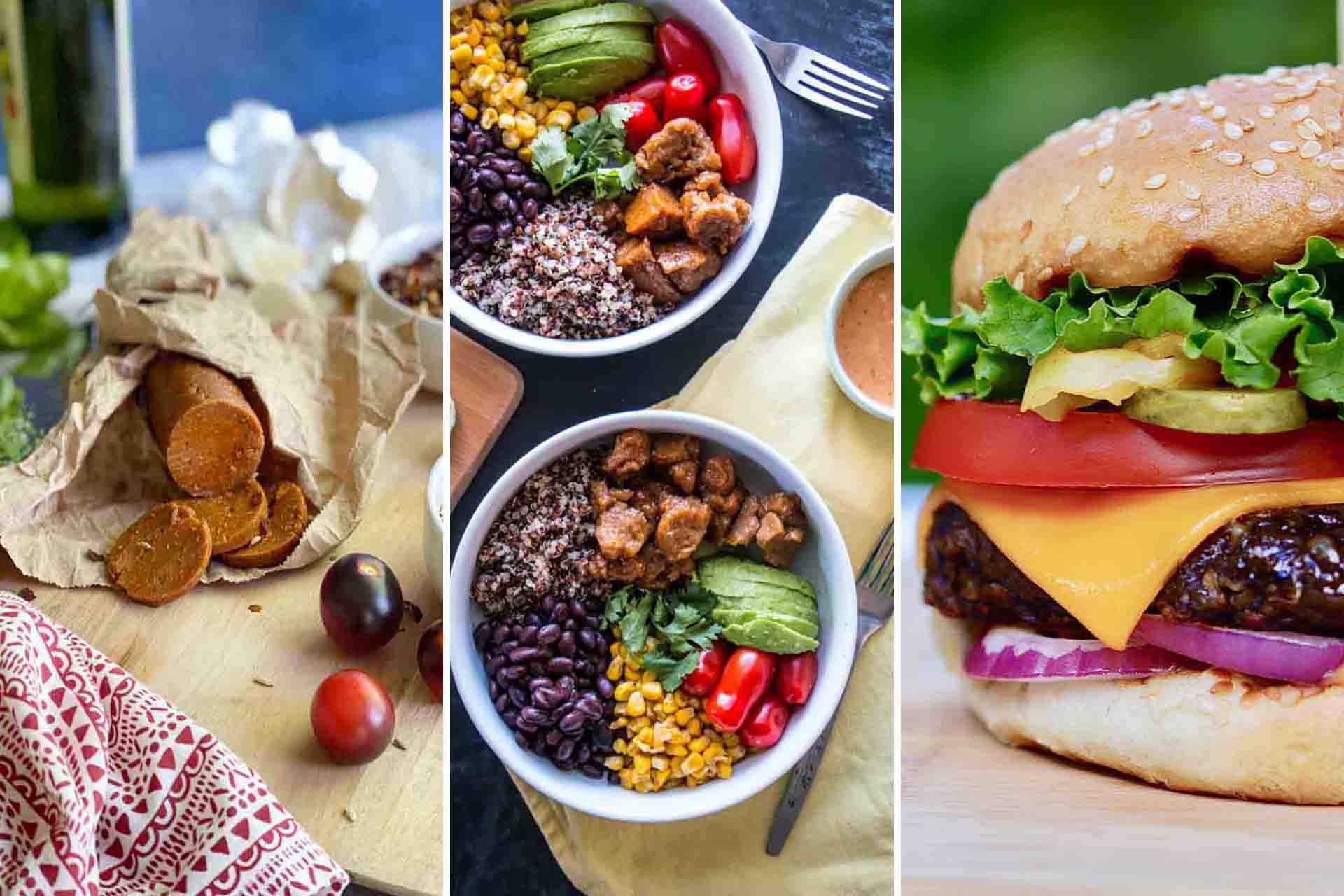 Seitan (pronounced SAY-TAN) has fans all over. Vegans love its chewy, toothy texture and ability to mimic almost any animal-based meat. We also love that it's packed with plant protein.

If you're unfamiliar with cooking using seitan, you're in the right place.

First, I'll cover the basics and answer a few frequently asked questions. Then it's time to go shopping. There's a brand guide to help point you in the right direction once you get to the store. 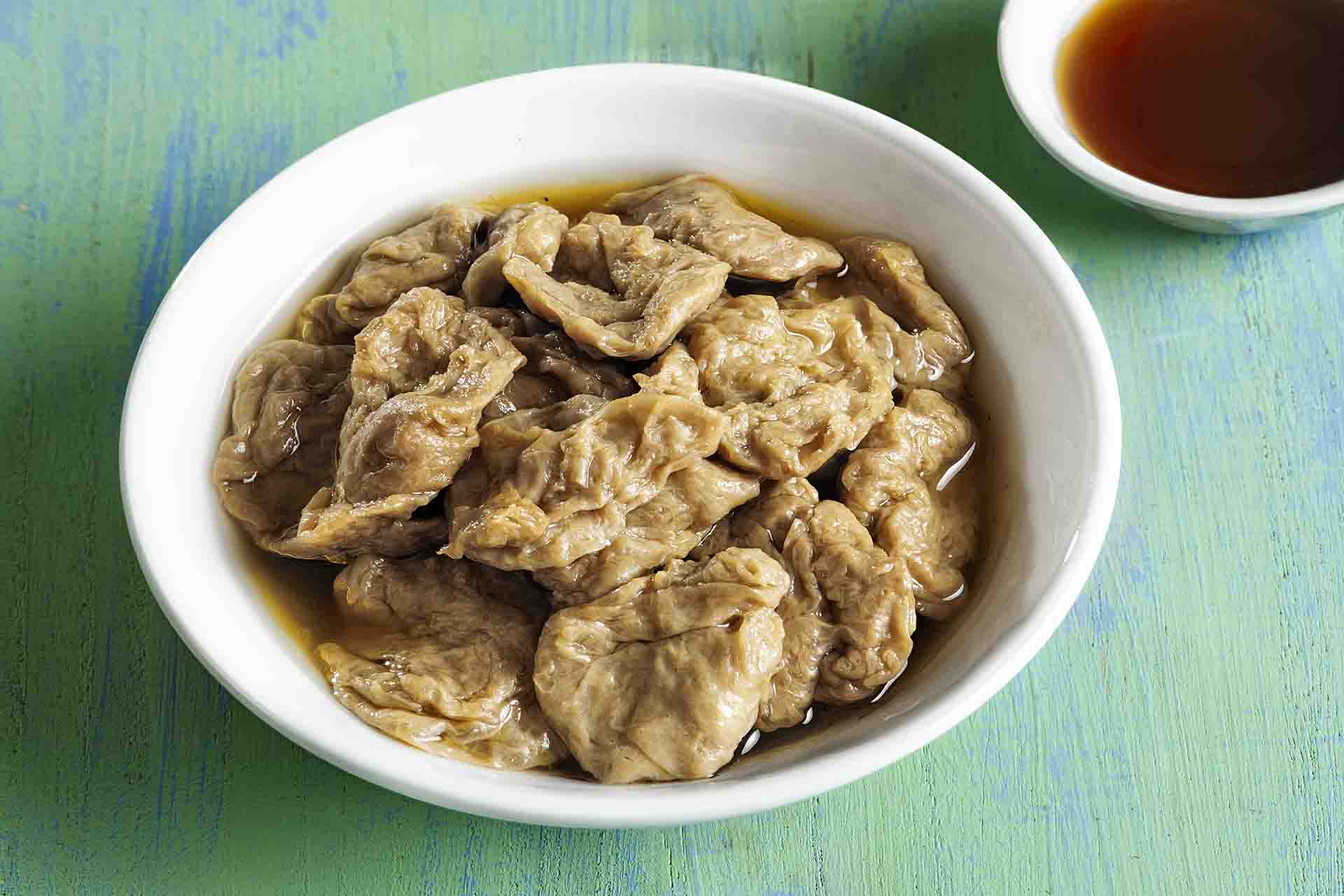 If you're new to seitan, start here.

It's a food made from the protein part of wheat flour, also known as gluten or wheat gluten. Nutritionally speaking, it's high in protein and low in carbohydrates and fats. Its chewy texture and ability to absorb flavors allow it to mimic various animal-based types of meat.

Seitan originated in China and Japan more than 1,000 years ago.

Traditionally prepared by Zen Buddhists, it was used as a substitute for meat or fish. It comes from the Japanese words “sei,” meaning “to be, become, made of,” and “tan,” as in tanpaku, which means “proteins.”

Freely translated, it means: “made of proteins."

It's made from gluten

Seitan is the protein part of the wheat flour, also known as gluten or wheat gluten.

It comes from washing wheat flour dough with water to remove all the starch granules, leaving a sticky, insoluble gluten mass. The spices and flavorings come next, then cooked.

Trust me; it tastes much better than it sounds.

By itself, seitan has little to no flavor at all.

It absorbs flavorings extraordinarily well and has a toothsome, chewy texture similar to animal meat. This toothy texture makes it an excellent choice for people looking for alternatives to the familiar foods of their pre-vegan days. 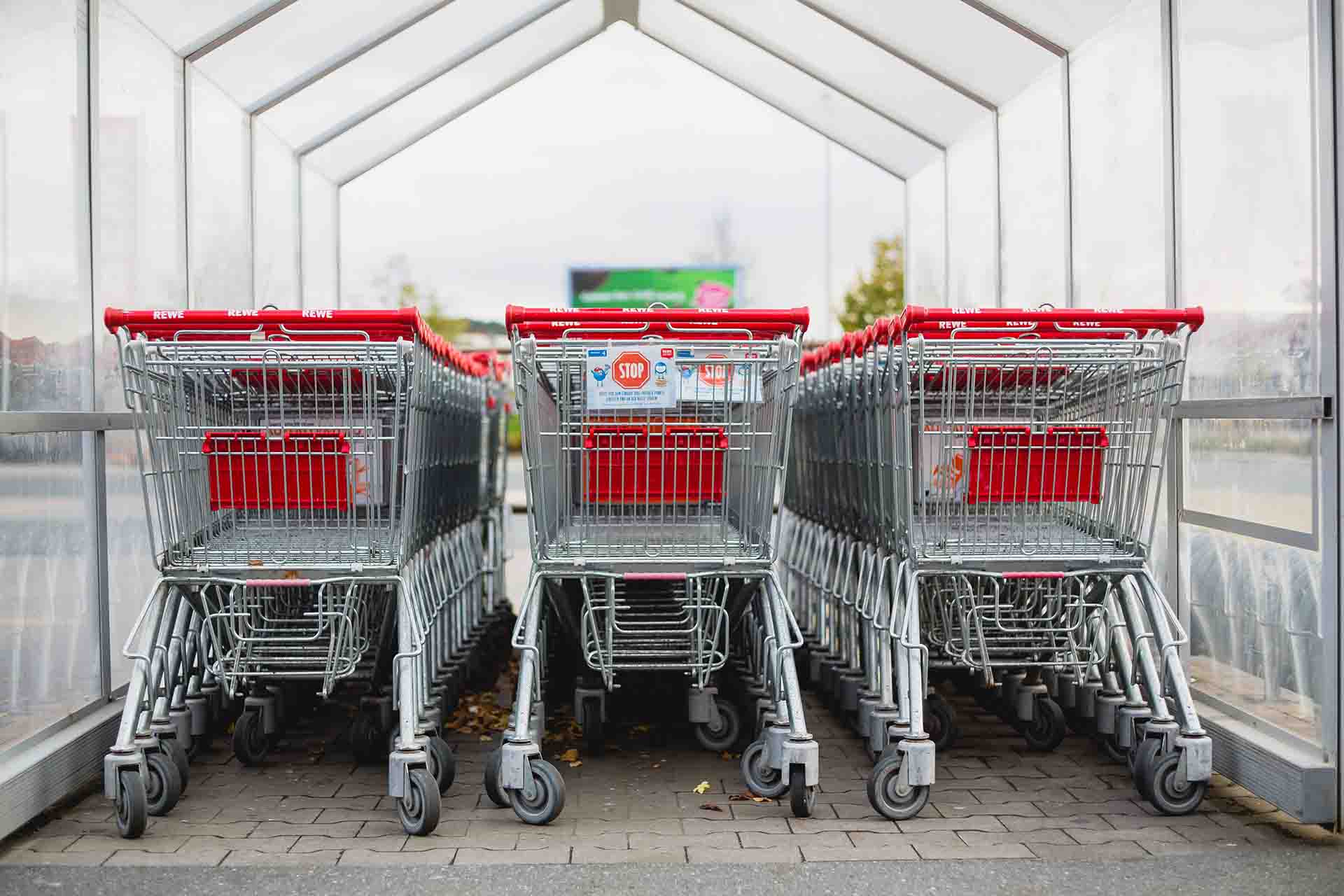 Grocery carts at the market / Source

Since seitan comes in infinite products, you'll find it all over grocery stores.

Generally speaking, you'll look in refrigerated sections near or around the produce section for the premade unseasoned seitan. If you decide to try making seitan yourself, the baking aisle is where you'll probably find wheat gluten.

As an ingredient, seitan-based plant meats come both fresh and frozen.

Another essential ingredient in homemade versions is stock. Cooking in stock is a great way to build flavor in an otherwise flavorless product. I will use homemade stock whenever I can, but pre-made or made from bouillon is fine too. I use and love the flavor I achieve with the no-chicken style bouillon from Better Than Bouillon. <- That's an affiliate link, and I earn from qualifying purchases. See my disclosure policy for more.

Since every recipe is different, check the ingredients list before heading to the store.

Before the recipes, let's get the answers to the most commonly asked questions about seitan.

Should I drain the liquid in store-bought seitan?

Some store-bought versions come packaged in broth. You can drain it if you want or not; it’s up to you.

These versions can be heavy on sodium, so be sure to taste them before adding them to recipes.

Can I freeze it?

Yes! Gluten is not a water-soluble plant protein; it’s stretchy enough to cope with water crystals forming. So, go ahead and freeze without worry. Freezing store-bought or homemade, with or without the broth, does not change its consistency or texture.

No. Because it contains gluten, it’s off-limits for anyone with Celiac Disease or who otherwise needs to be gluten-free. 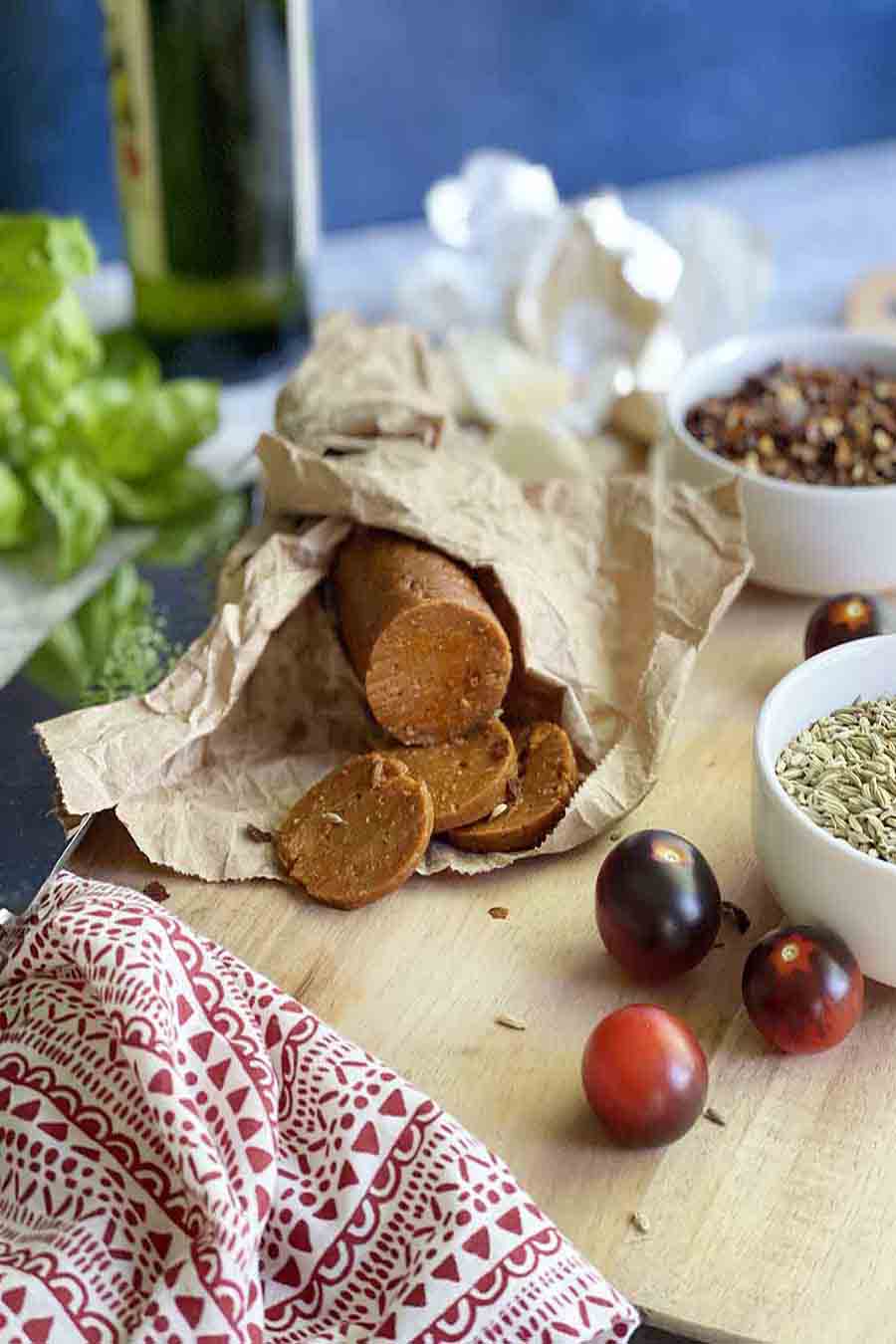 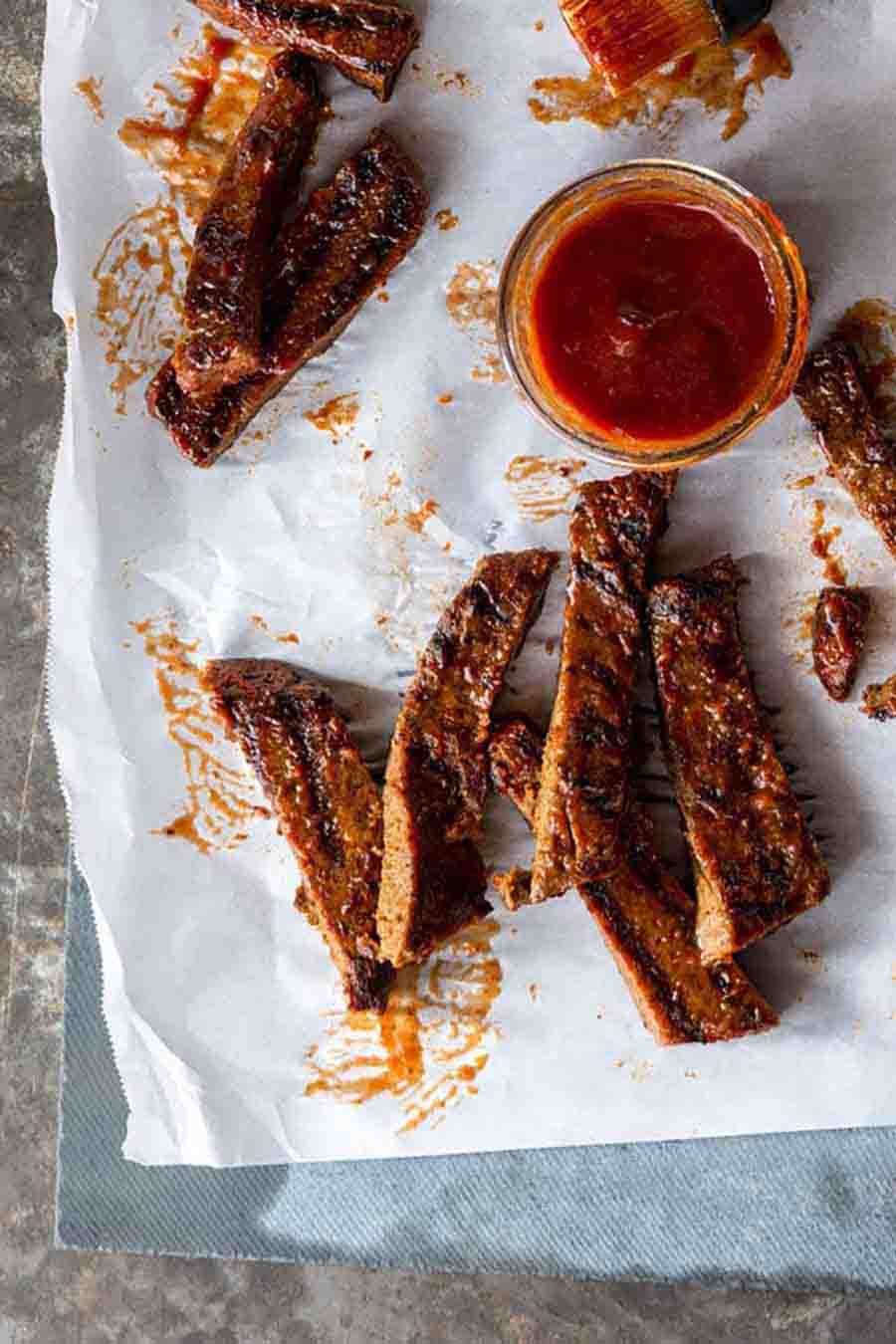 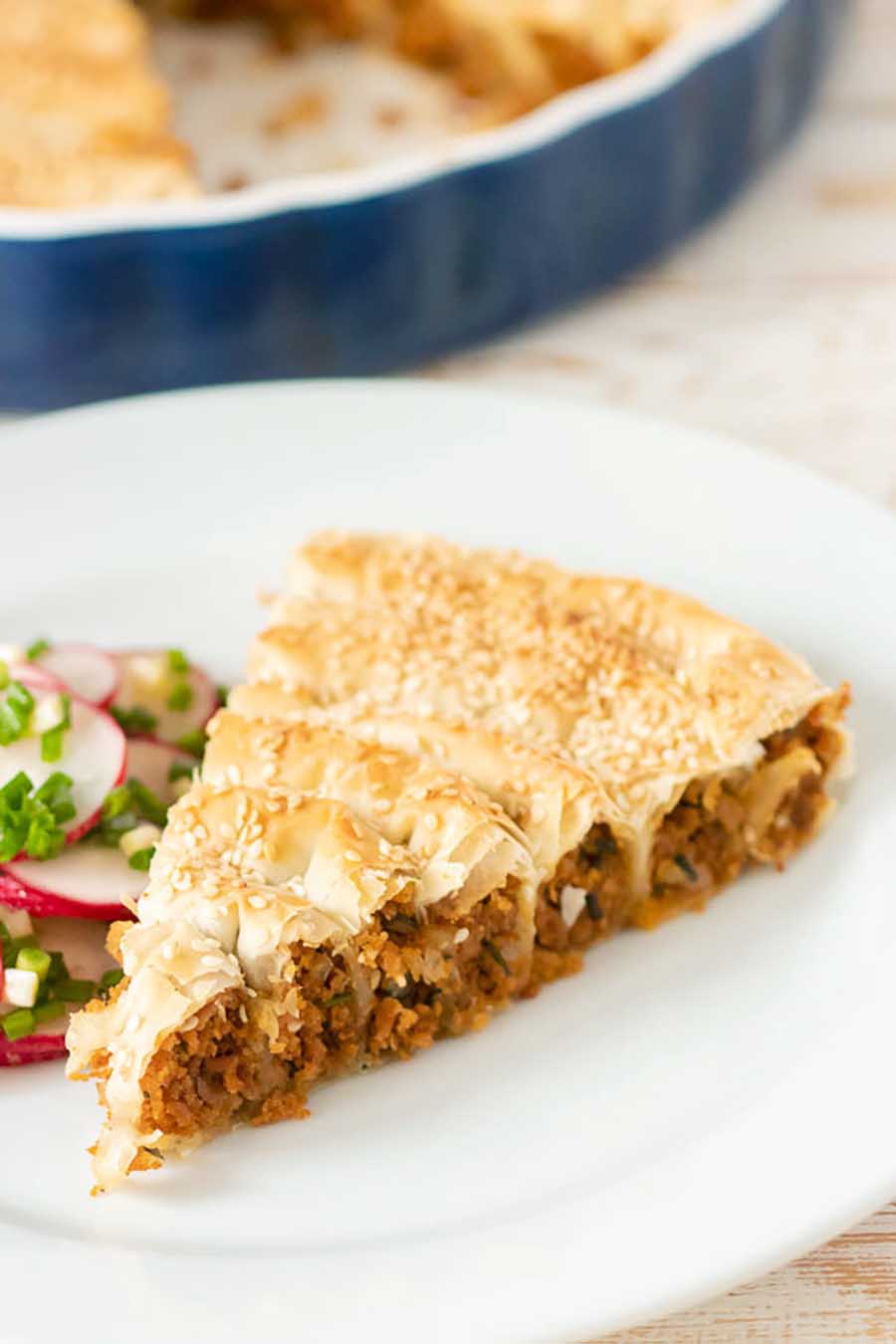 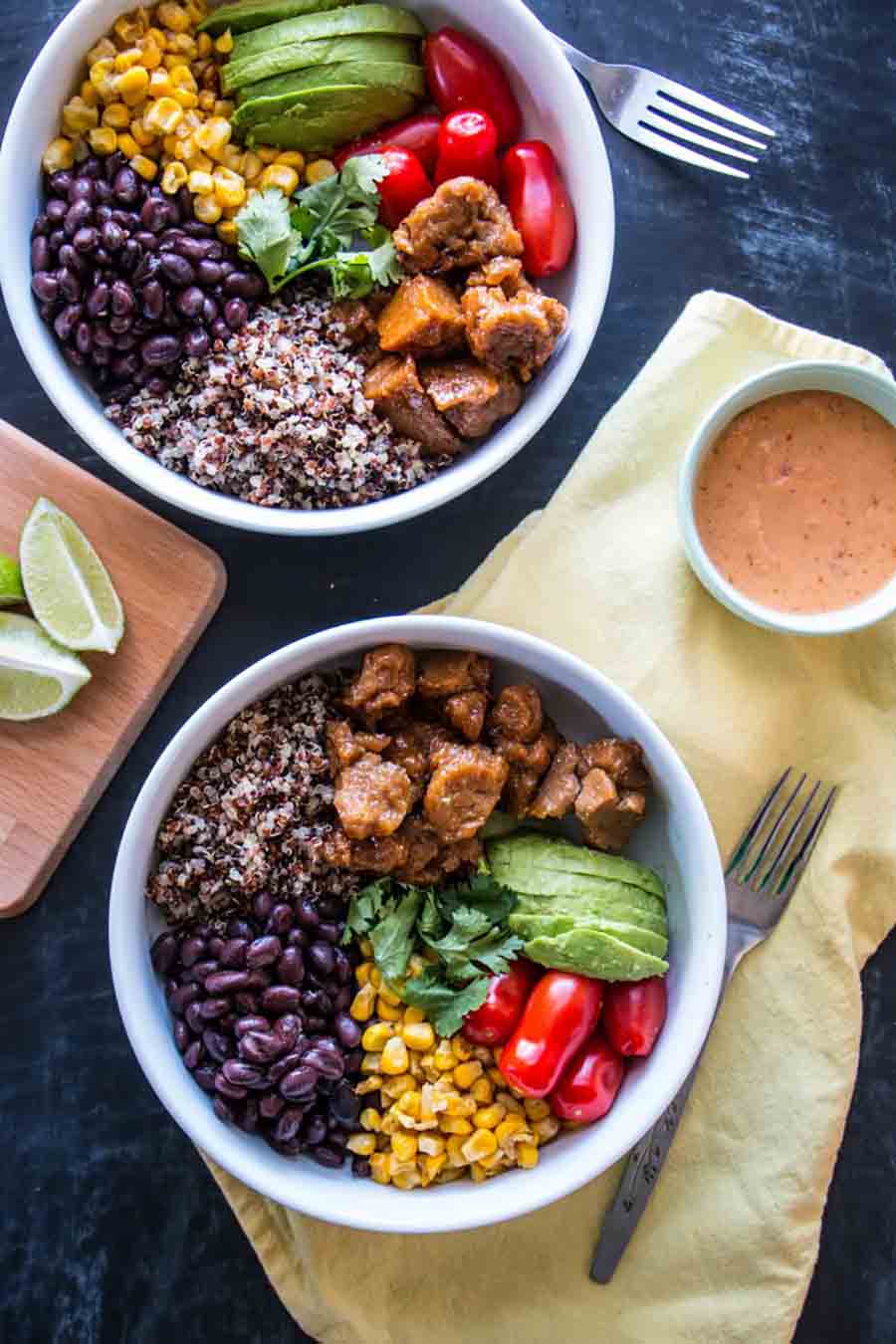 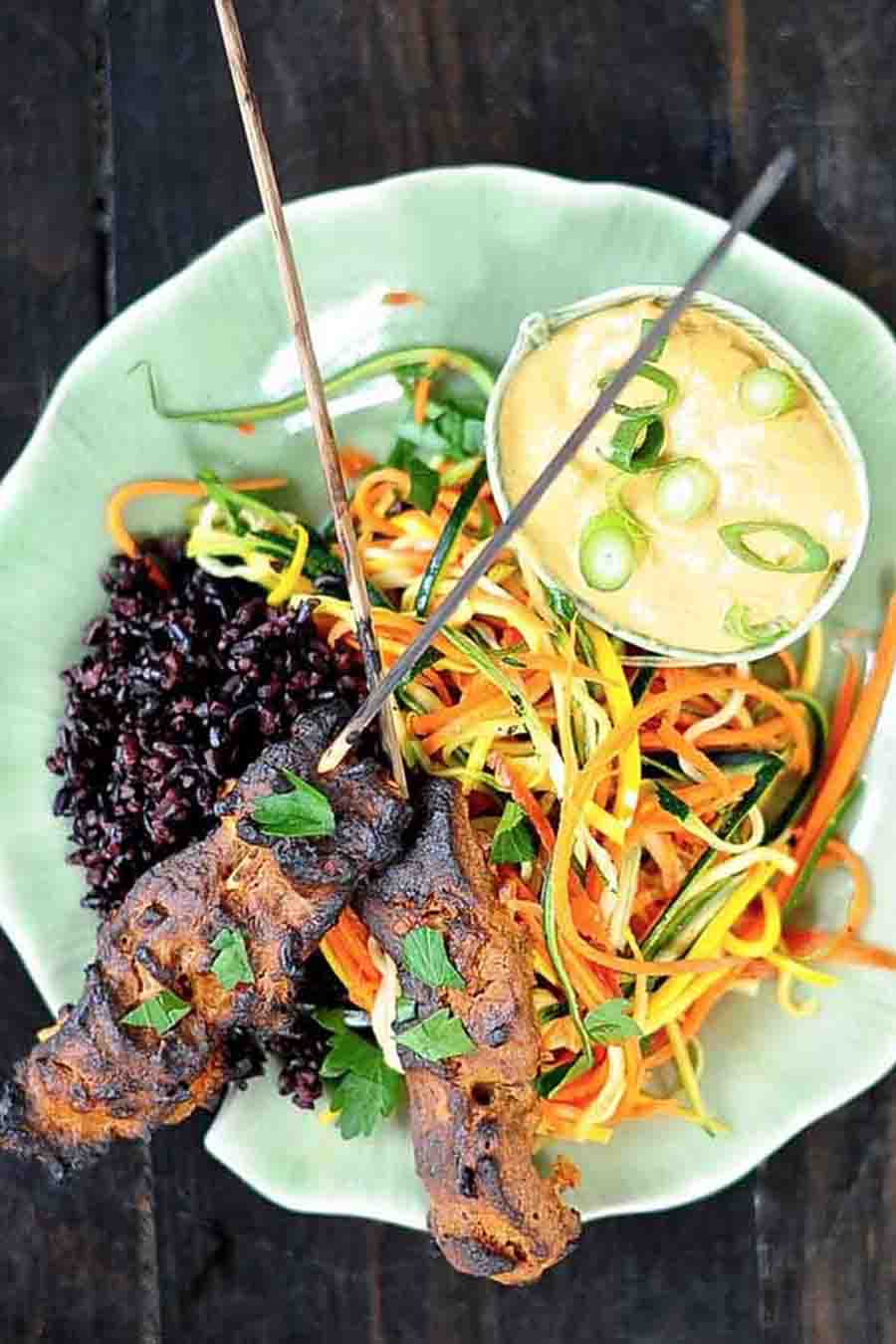 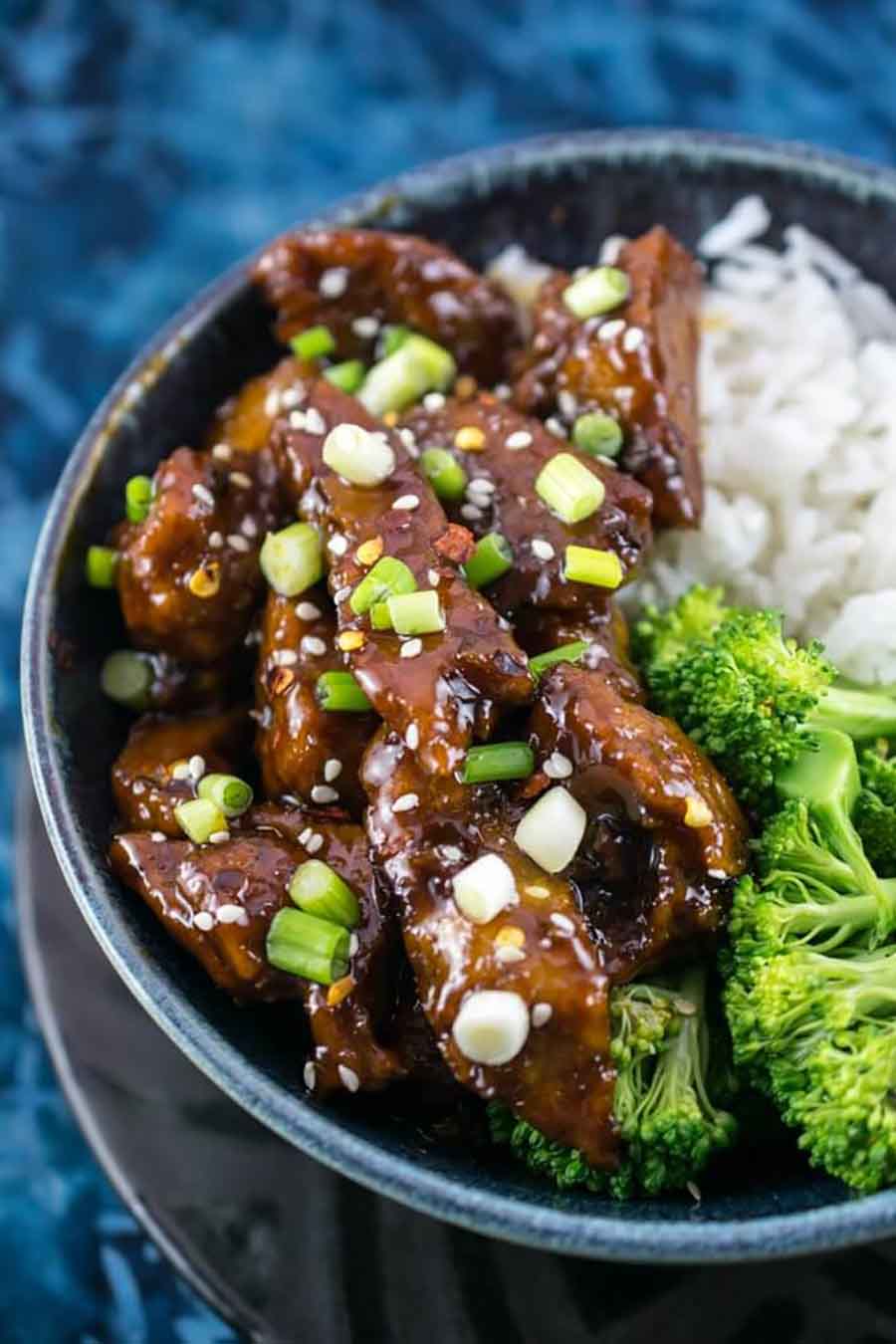 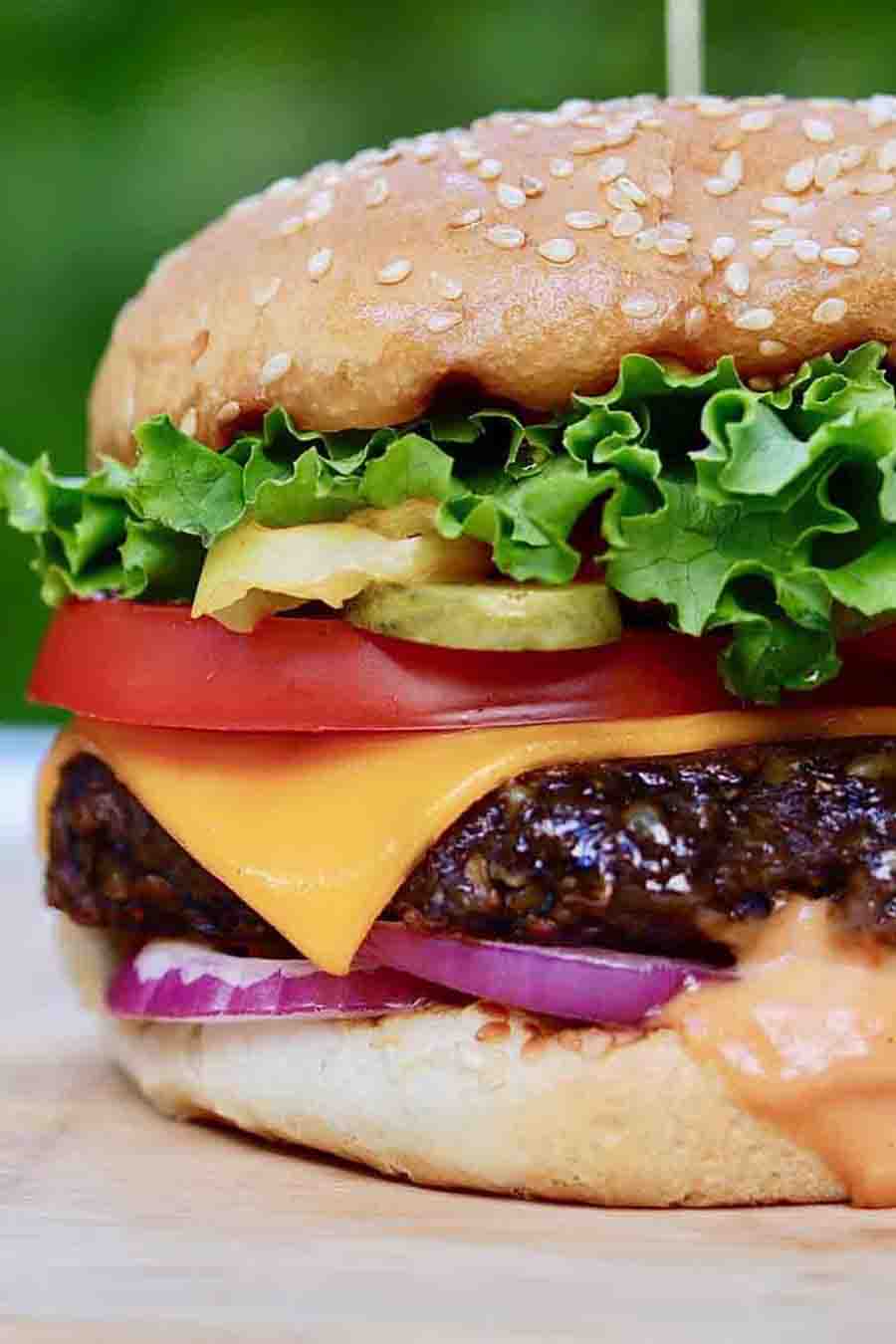 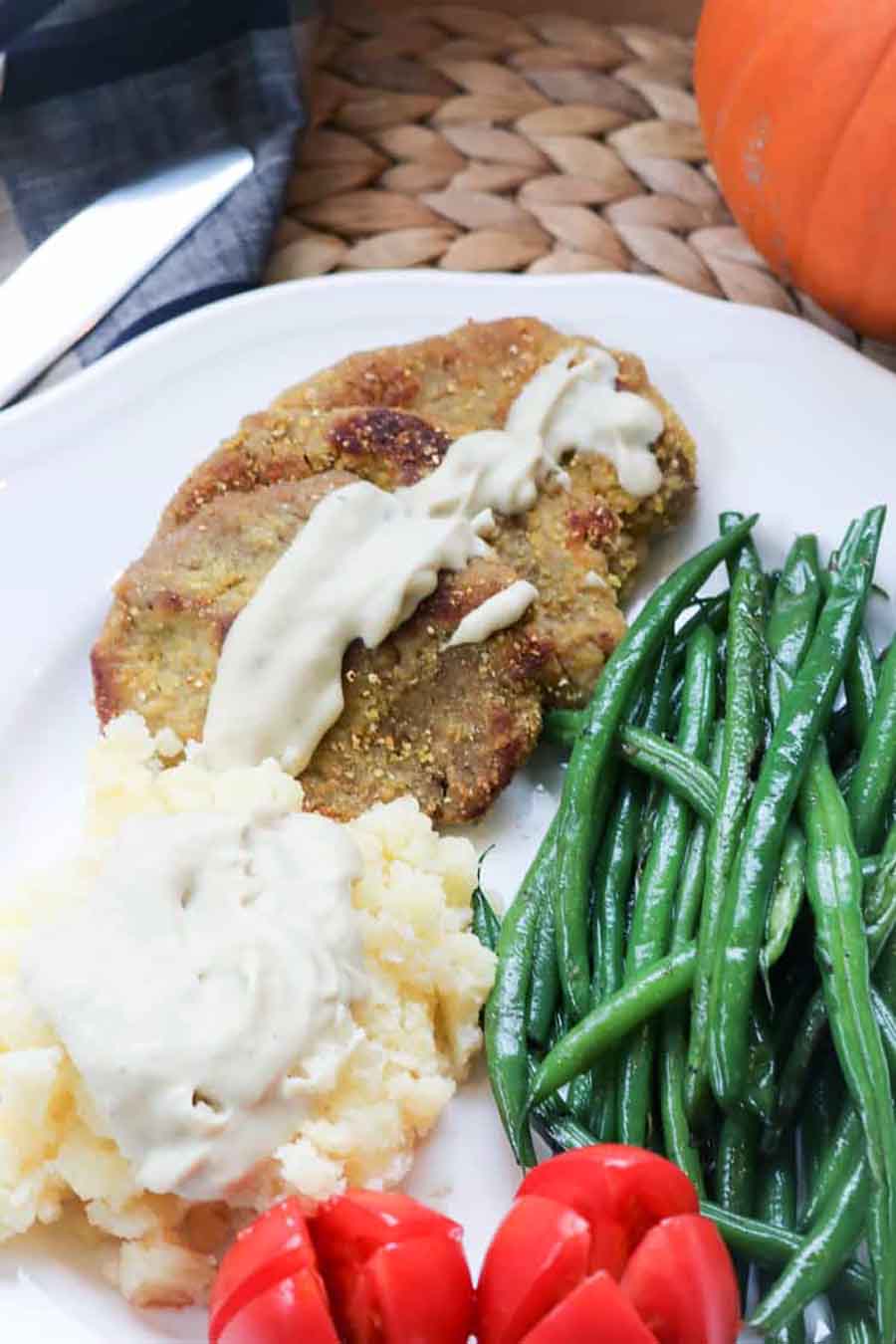 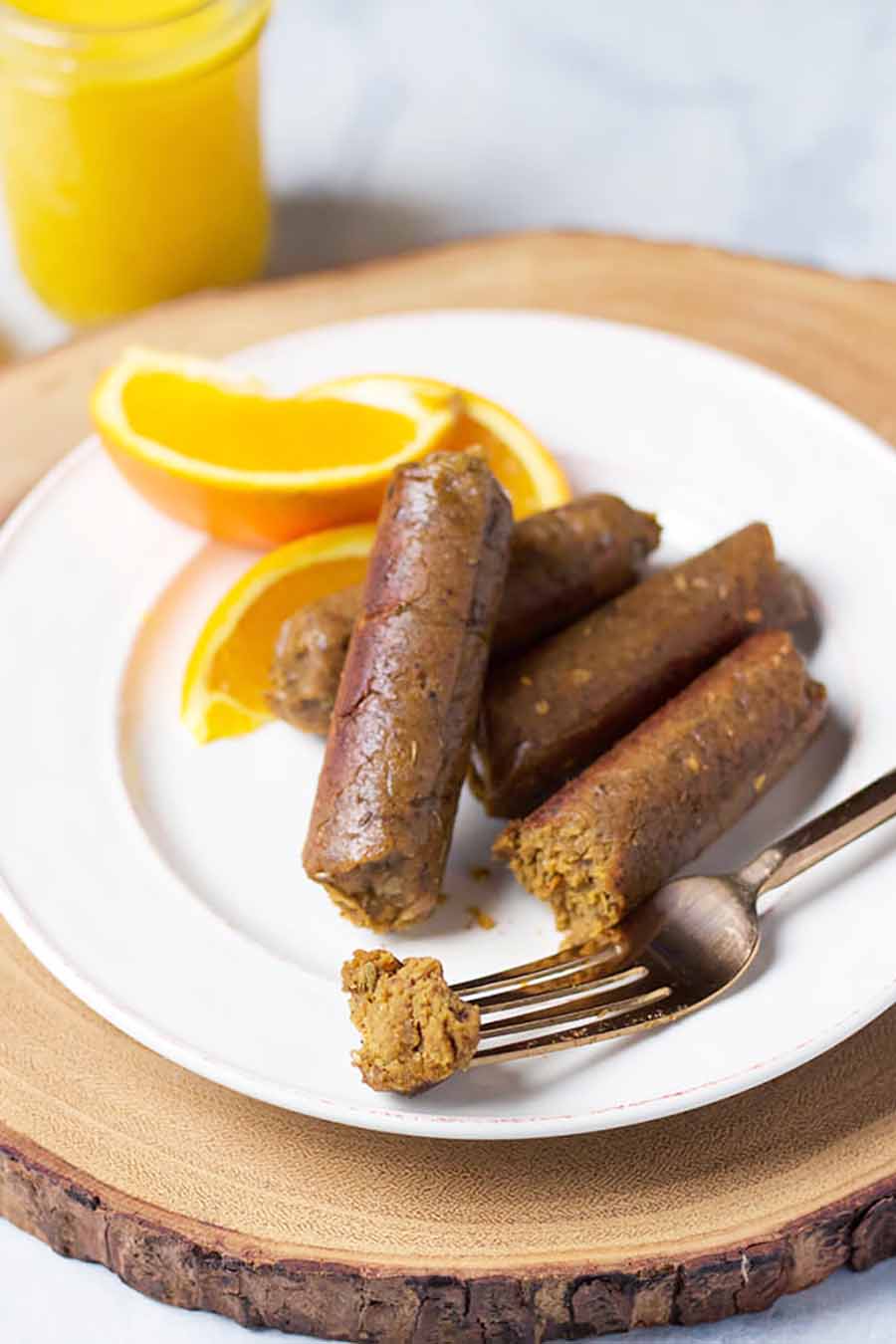 Because sometimes it’s easier to watch a video.

See how it's done

Unfortunately, I could never link to all the creative videos or tutorials on this topic. I chose these because I’ve tried each, resulting in awesome-tasting food. 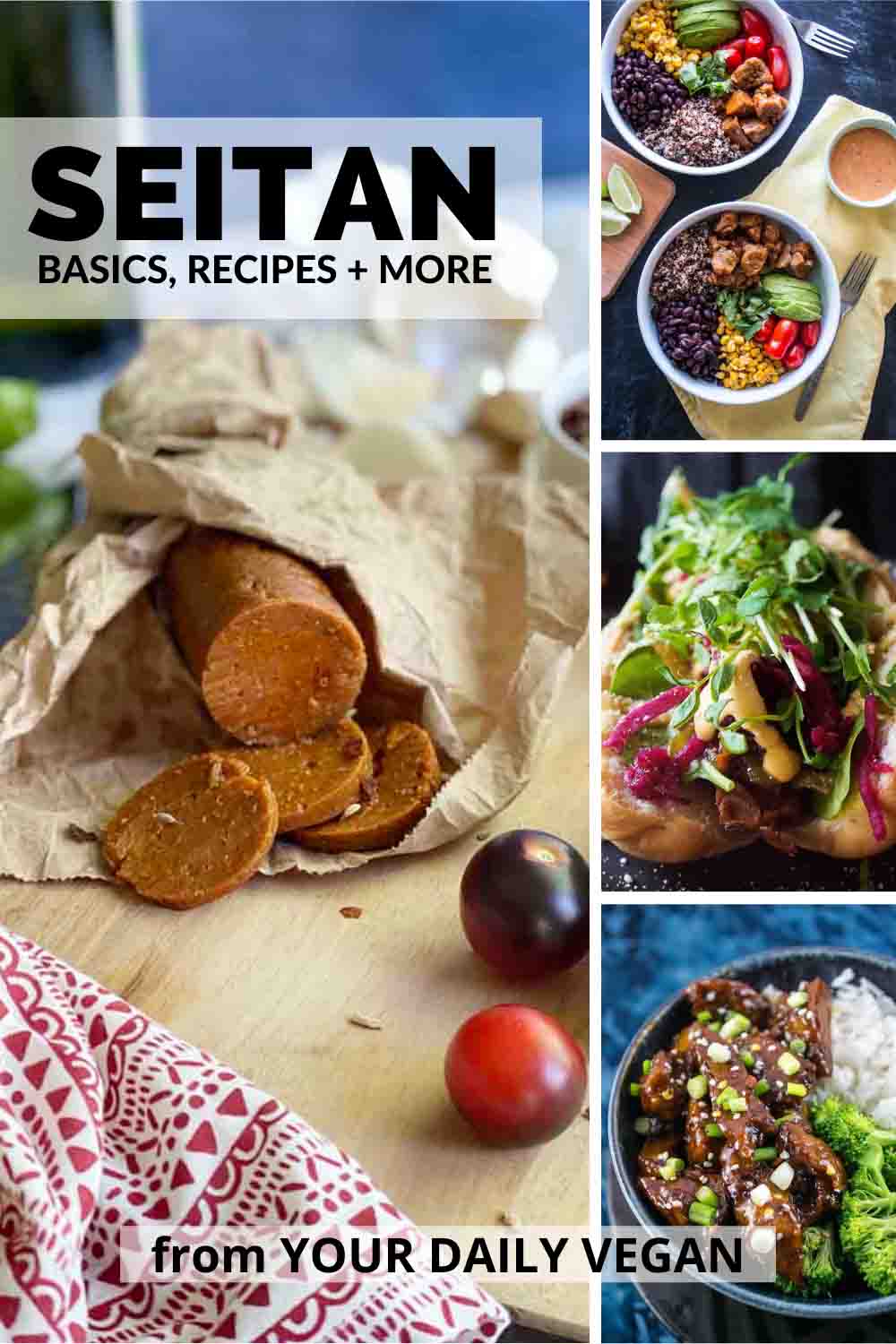 From burgers to bacon to wings, there are vegan versions of any meat on the market.