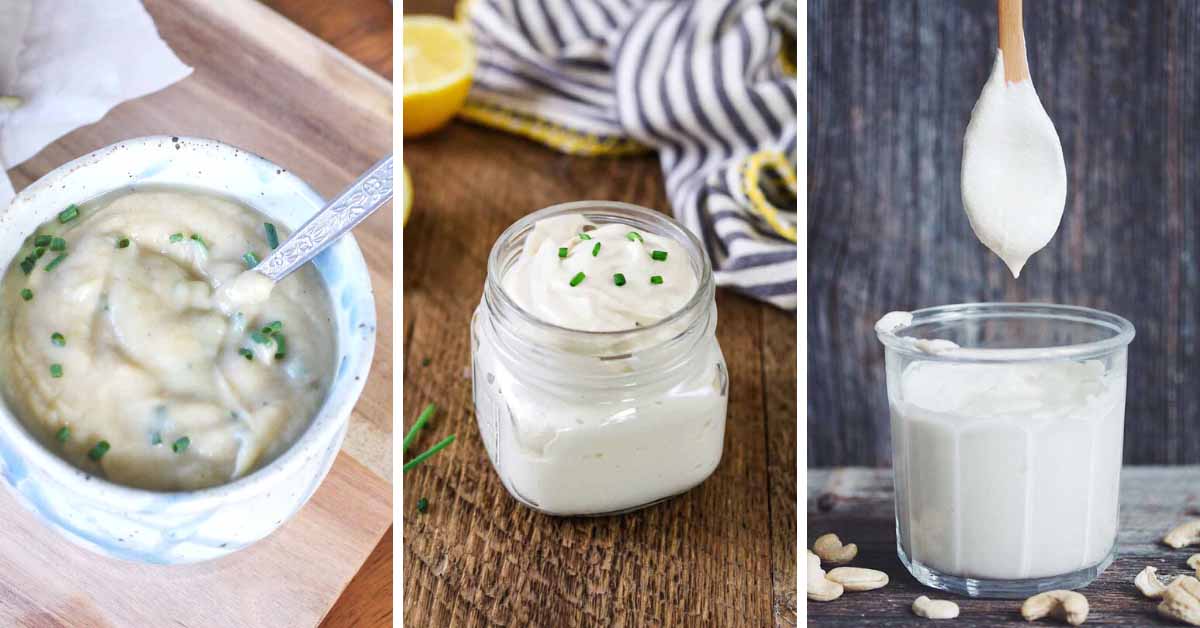 Cool, creamy sour cream goes perfectly on top of a pile of nachos or smothering a perfectly baked potato. If you love it too, good news. You have lots of dairy-free options.

Living vegan doesn't mean giving up foods and flavors you've grown to love; replace them with all your new favorite ones. This guide introduces you to them.

First up, a shopping guide, so you know what to look for at the store. Next, a selection of vegan recipes to inspire you.

It's all things dairy-free sour cream; let's take a look.

Are there vegan versions of sour cream?

Yes, there are several brands to choose from! First, check the label for common animal ingredients such as milk or cream. Then, look for words like “non-dairy” or “milk-free.” Finally, scan for the word ‘vegan’ on the label.

You probably already know that sour cream is a dairy product. It’s the result of fermenting cream with lactic acid bacteria. In these cases, the sour cream isn't suitable for vegans because of the cream used to make it.

So, how are vegan versions made?

Dairy-free options include foods like tofu, nuts, seeds, and vegetables like cauliflower to make their creamy offerings.

You'll find dairy-free sour cream in the same refrigerated case alongside the other non-vegan versions at most mainstream grocery stores. 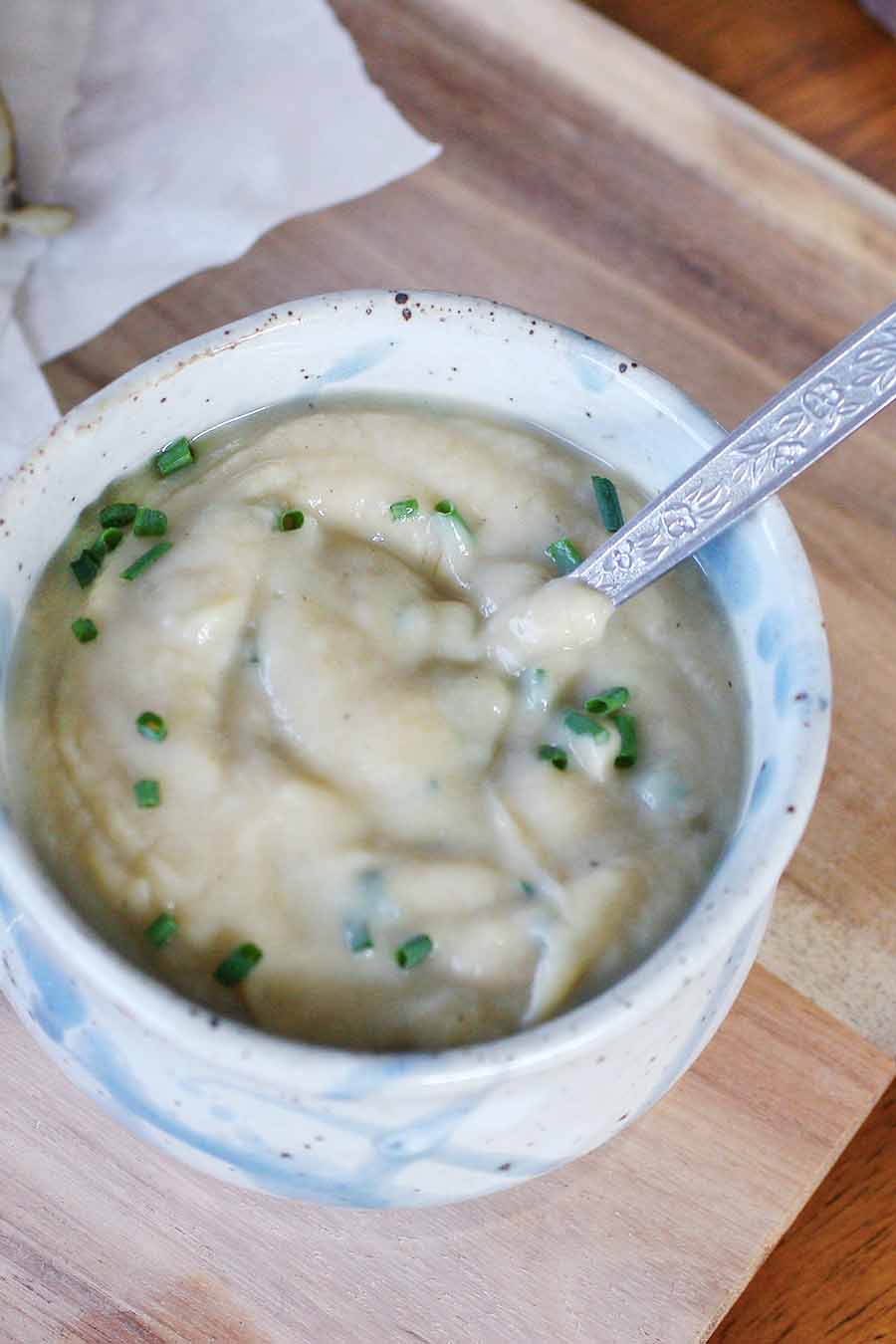 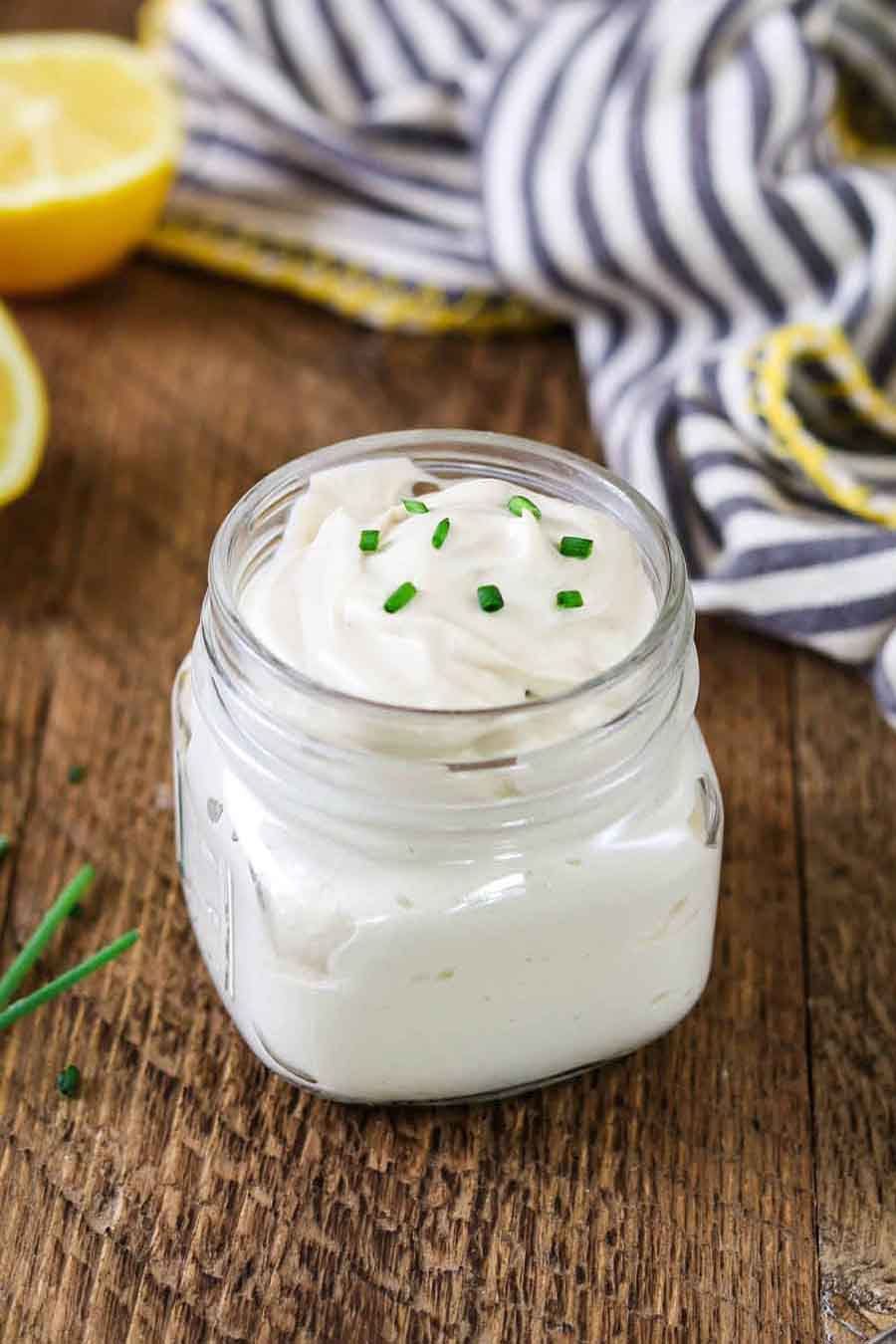 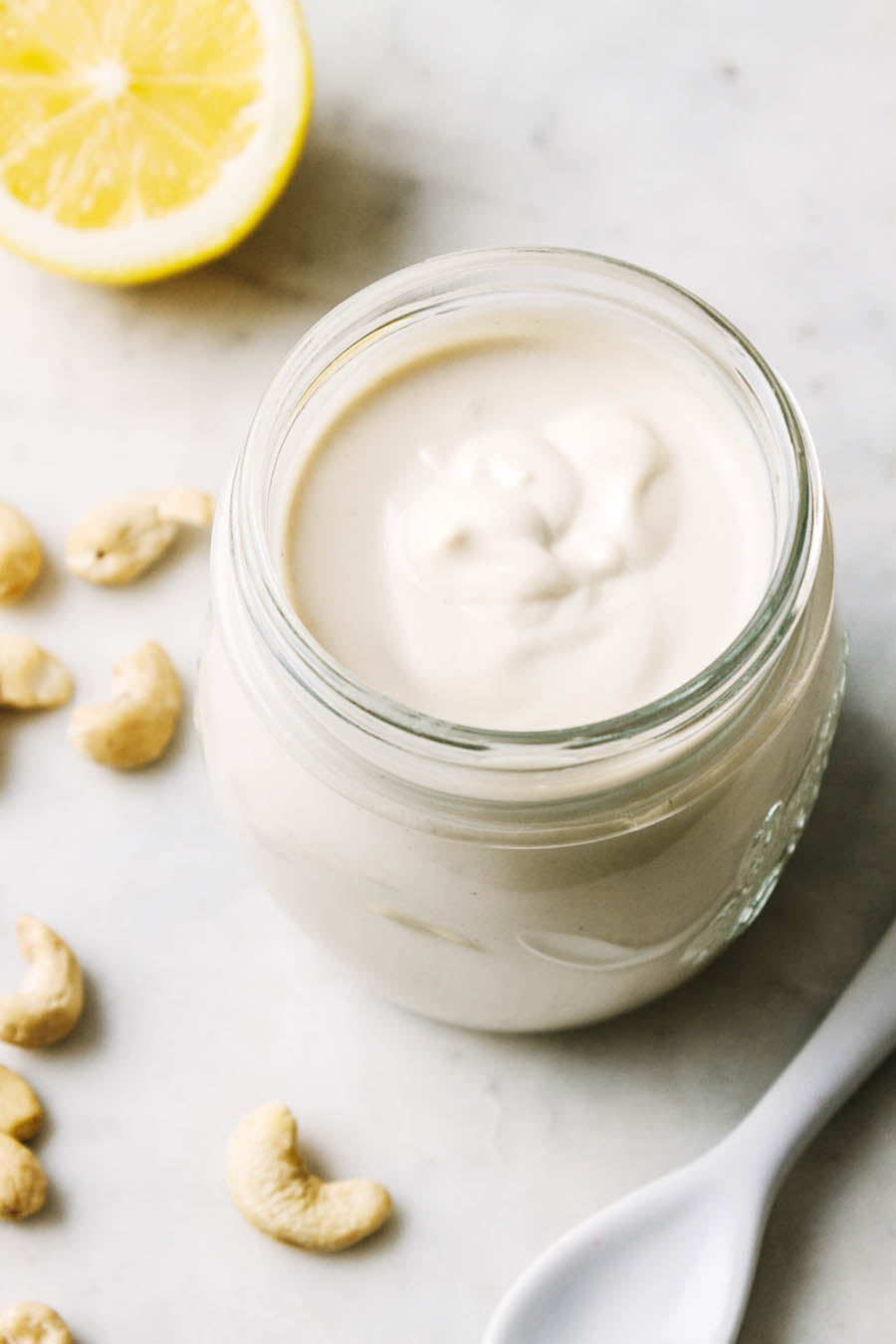 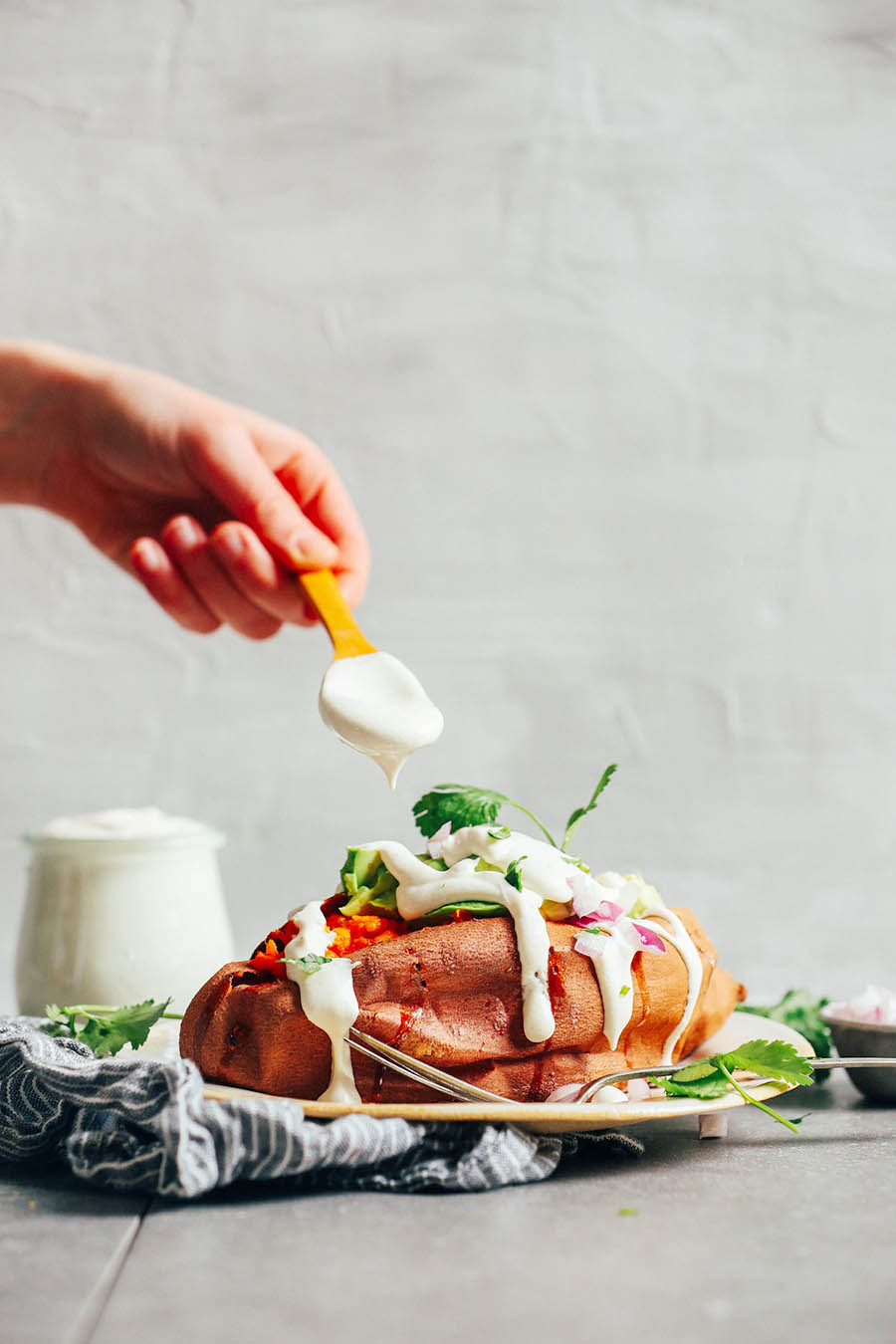 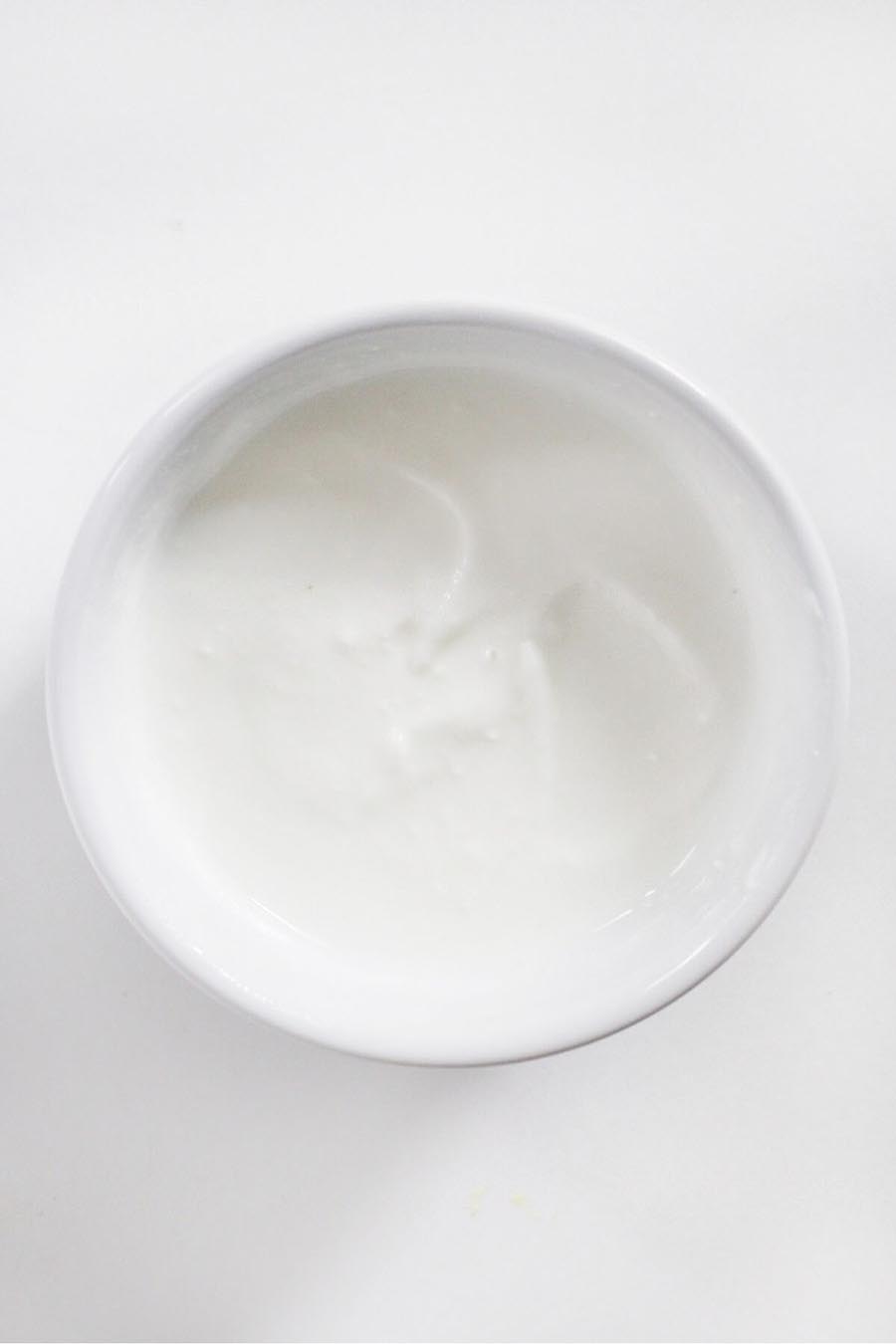 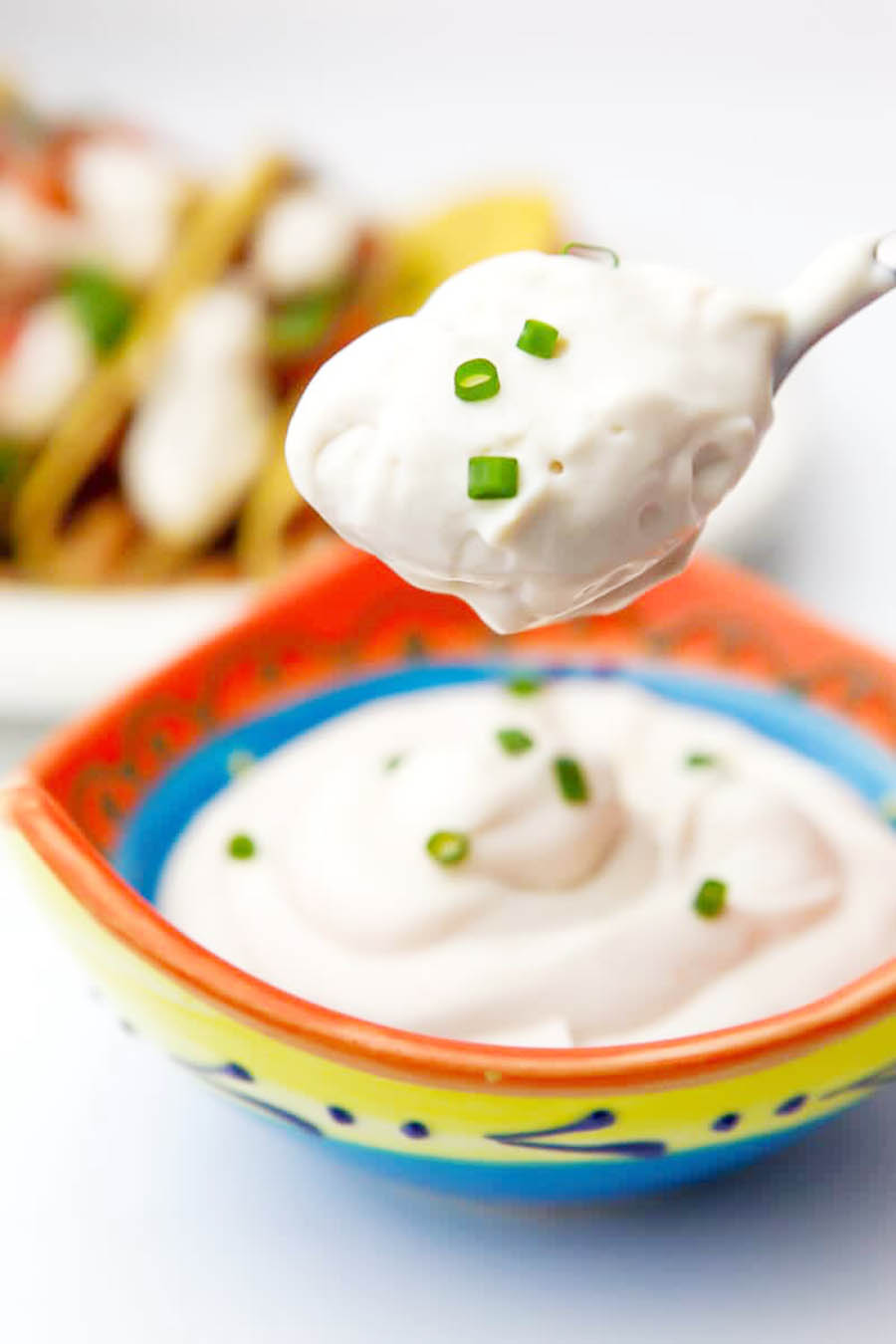 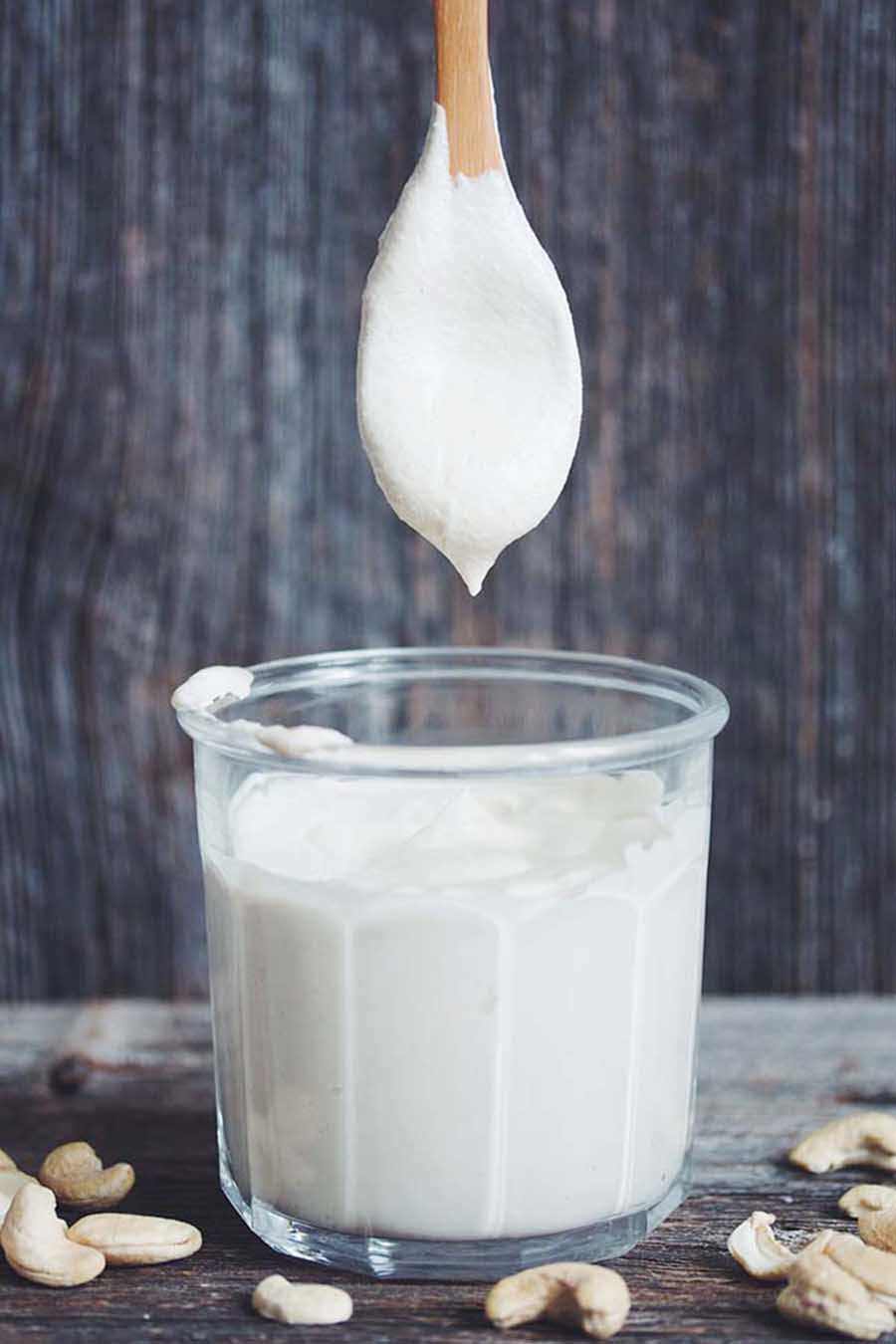 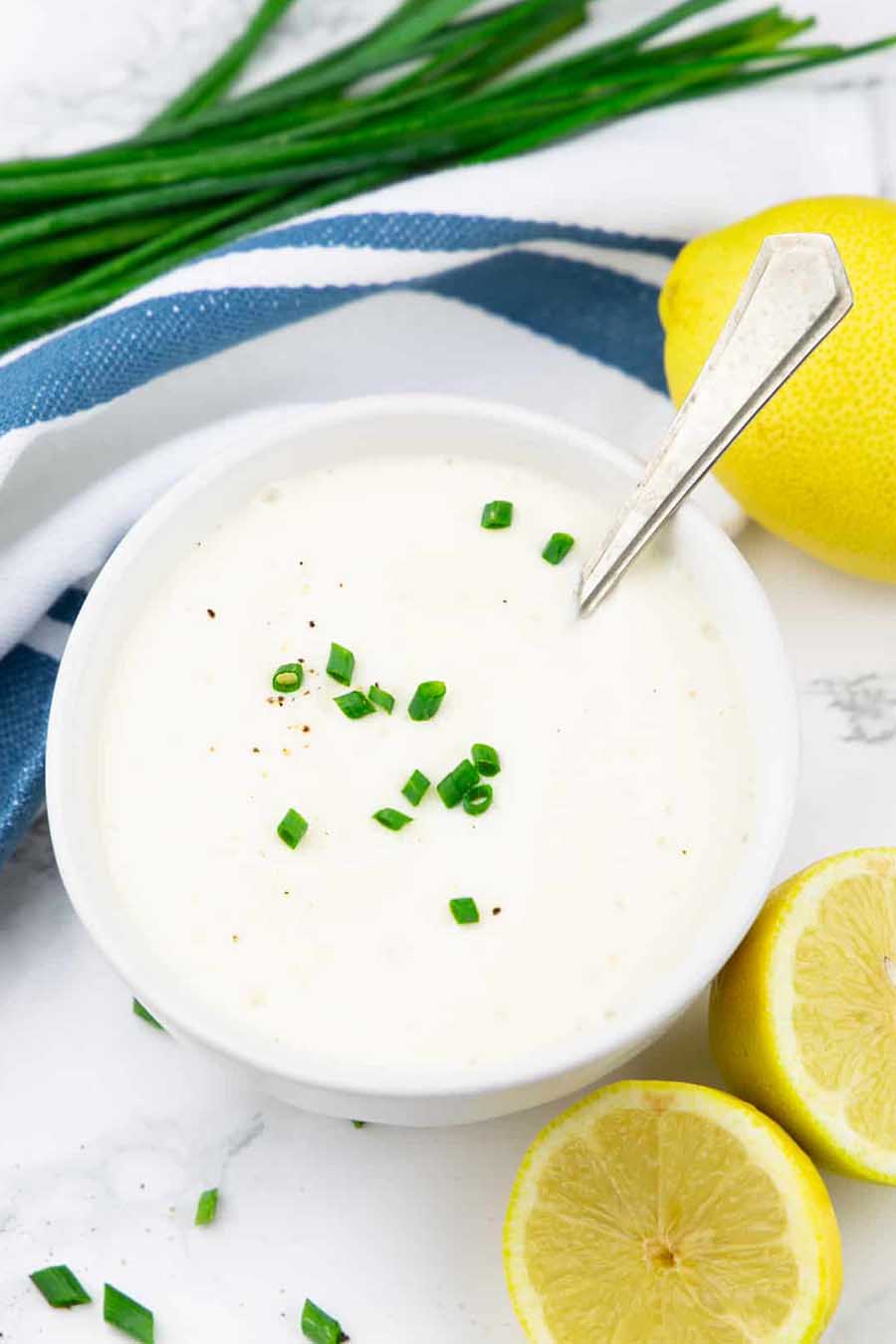 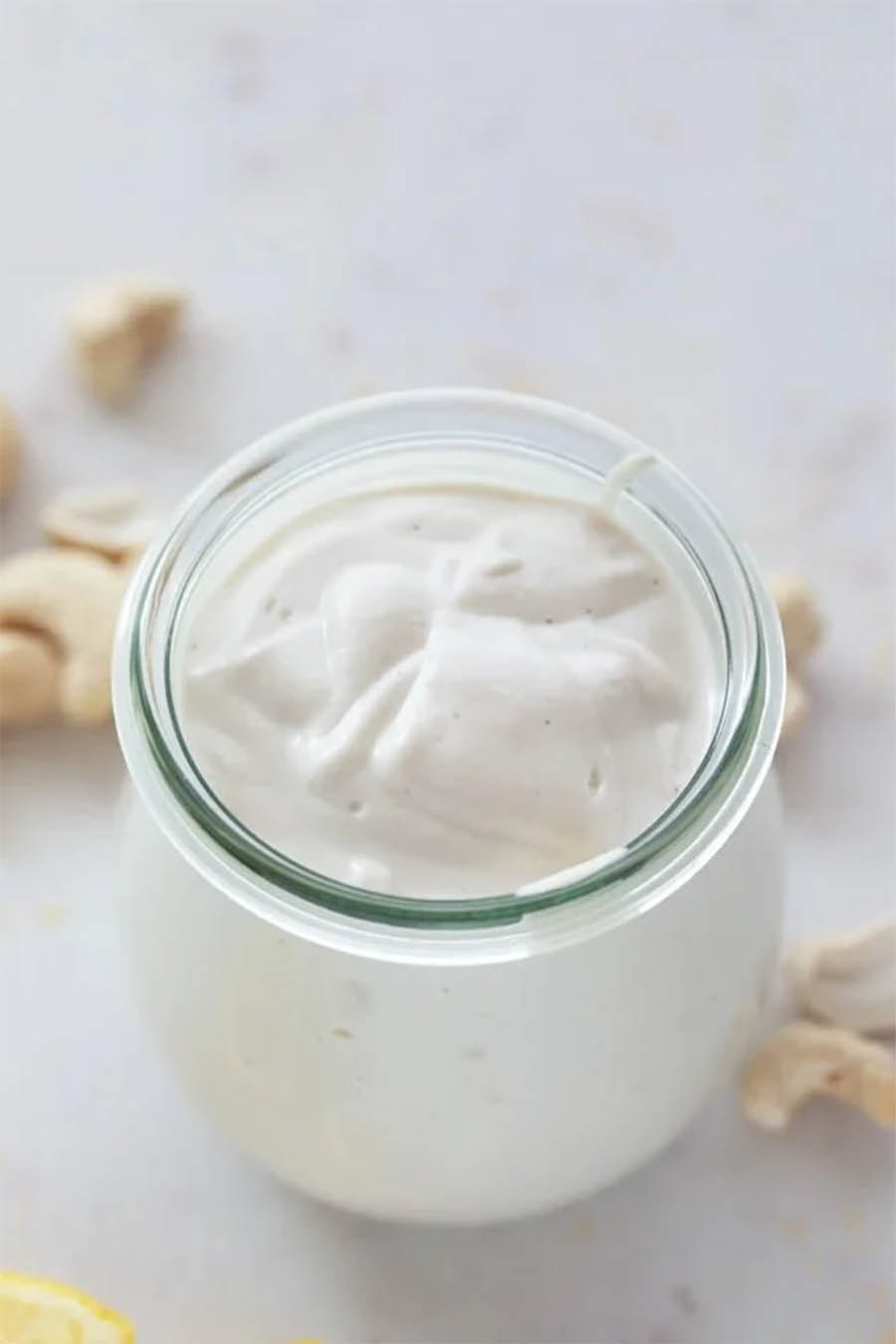 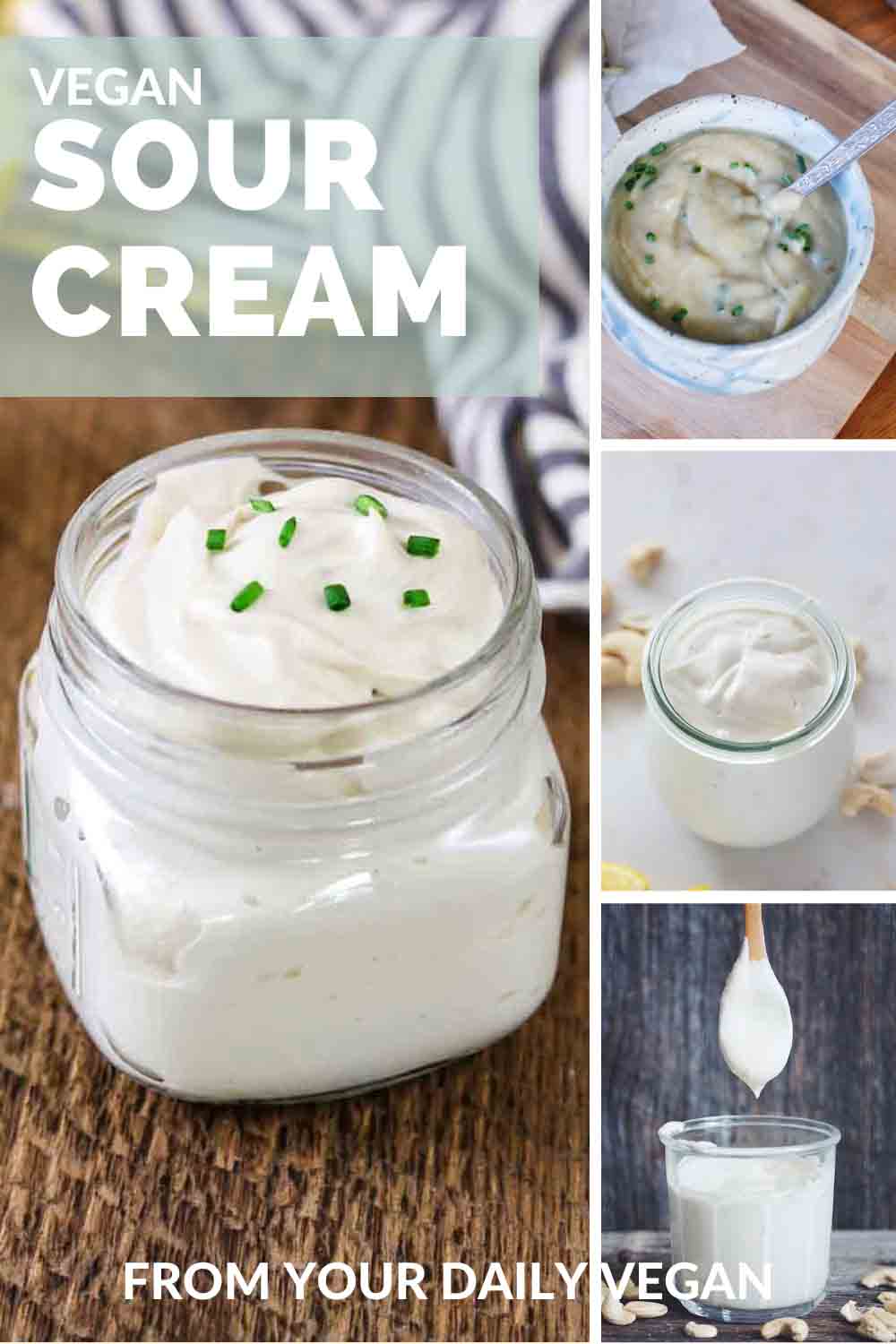 Recipe photos via recipe creators and used with permission.