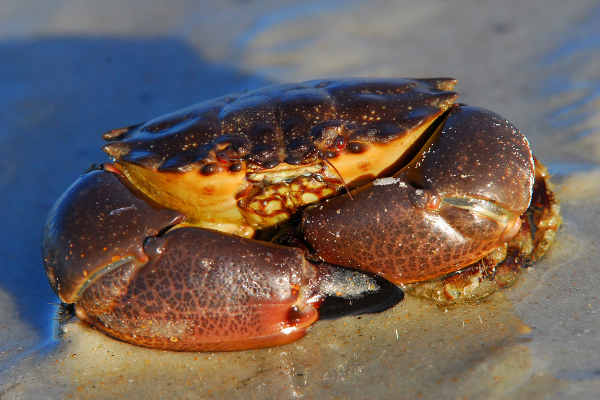 Through no fault of my own, I recently found myself watching an episode of Man Vs. Food. The premise: the show’s host travels across America, eating copious amounts of “food” (usually animals) in the form of 48 oz. steaks, giant heroes, and other meals that will eventually give him health issues, I imagine. I am disgusted by the gluttony and waste just as much as I am about the fact that a part of me finds this show entertaining (you know, as long as you ignore the fact that animals are dying for the “entertainment”).

In one segment of the episode I caught, they were at a crab place in Florida, praising the crab claws on the menu as “nature’s perfect gift”. Silly me, I thought they were just being the usual, delusional food biz guys, much like Chobani’s head, talking about how milk was a gift from nature. But no, they were talking about something else.

Turns out the Florida stone crab can grow a new claw in 12-18 months, so not only is crab claw a “sustainable” food product, but you can eat it guilt-free, since no crab is dying for it! I couldn’t help but wonder, though – wouldn’t the crab find it difficult to survive for a year or more with only one full claw? And, besides, how can one justify ripping a body part off of an animal and tossing it back into the ocean? Oh, wait – they do that to sharks all the time for a delicacy called “shark fin soup.”

Is it just me, or does it all sound sort of risky? Shady? Unnecessary?

Stone crabs have the ability to lose and regenerate their claws as a survival tactic – not as a justification for human need to eat. Maybe it’s just me, but I don’t trust fisheries to break a crab’s claw gently any more than I trust a meat processor to gently handle the animals he kills for cuts of beef, chicken, or pork. 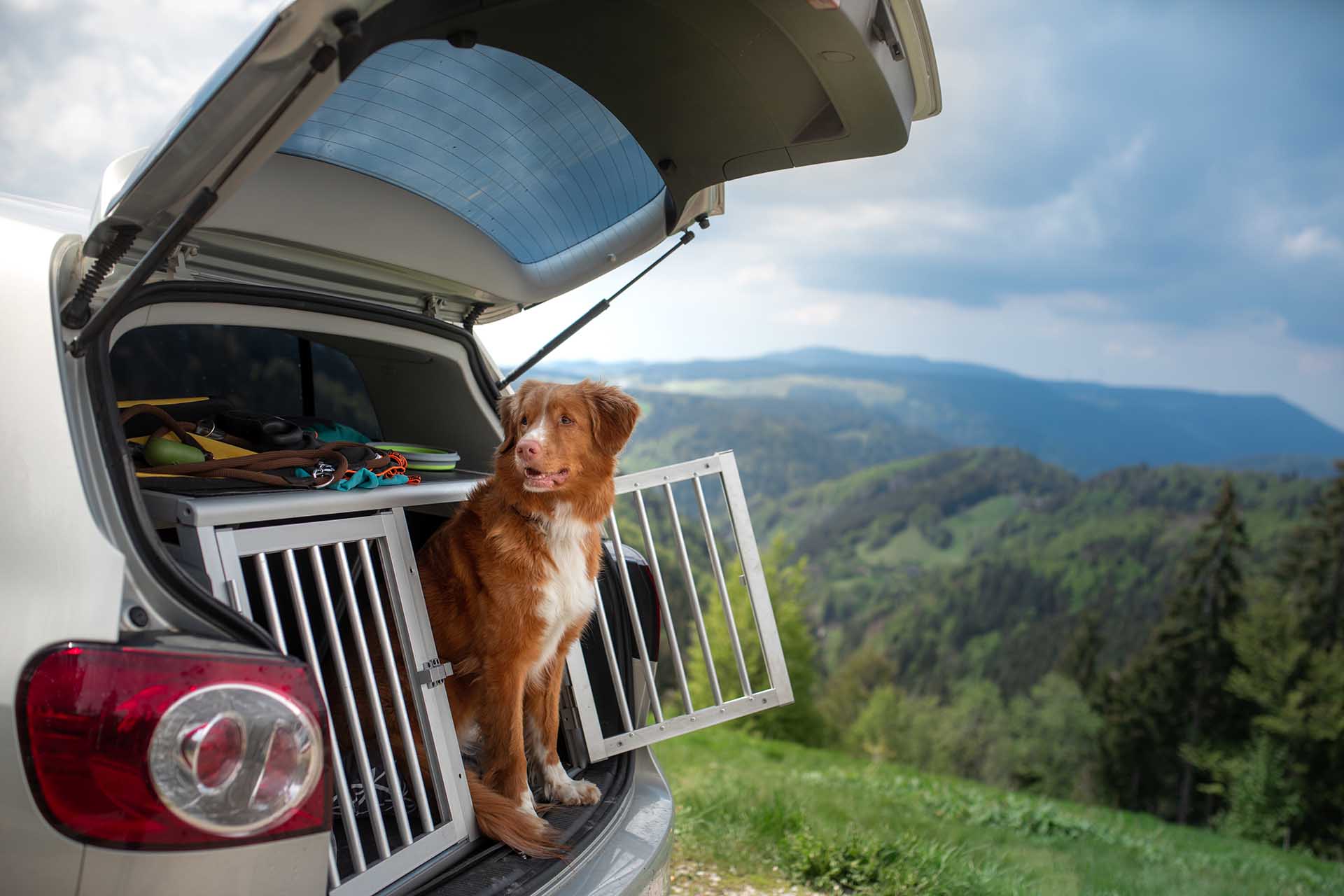 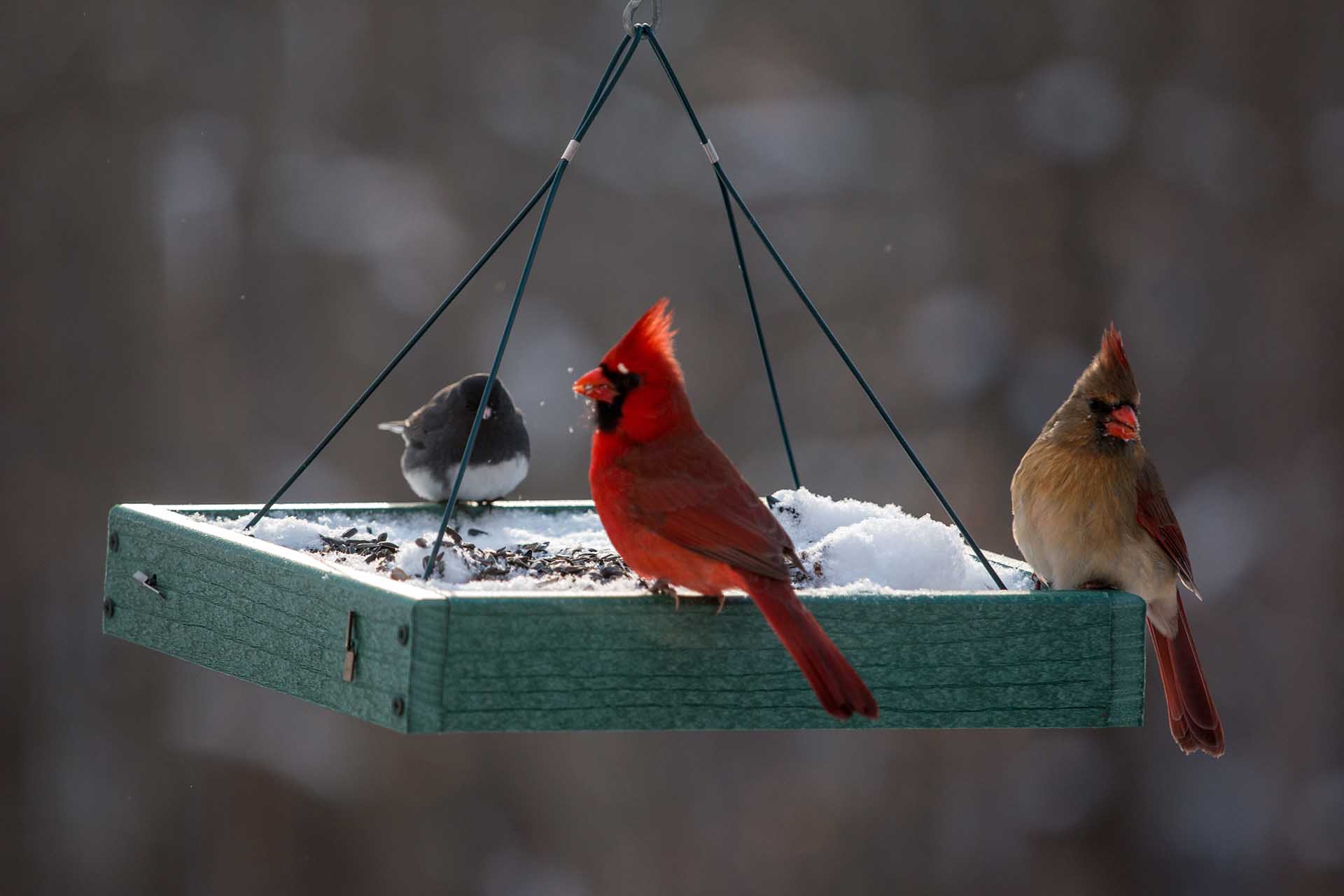 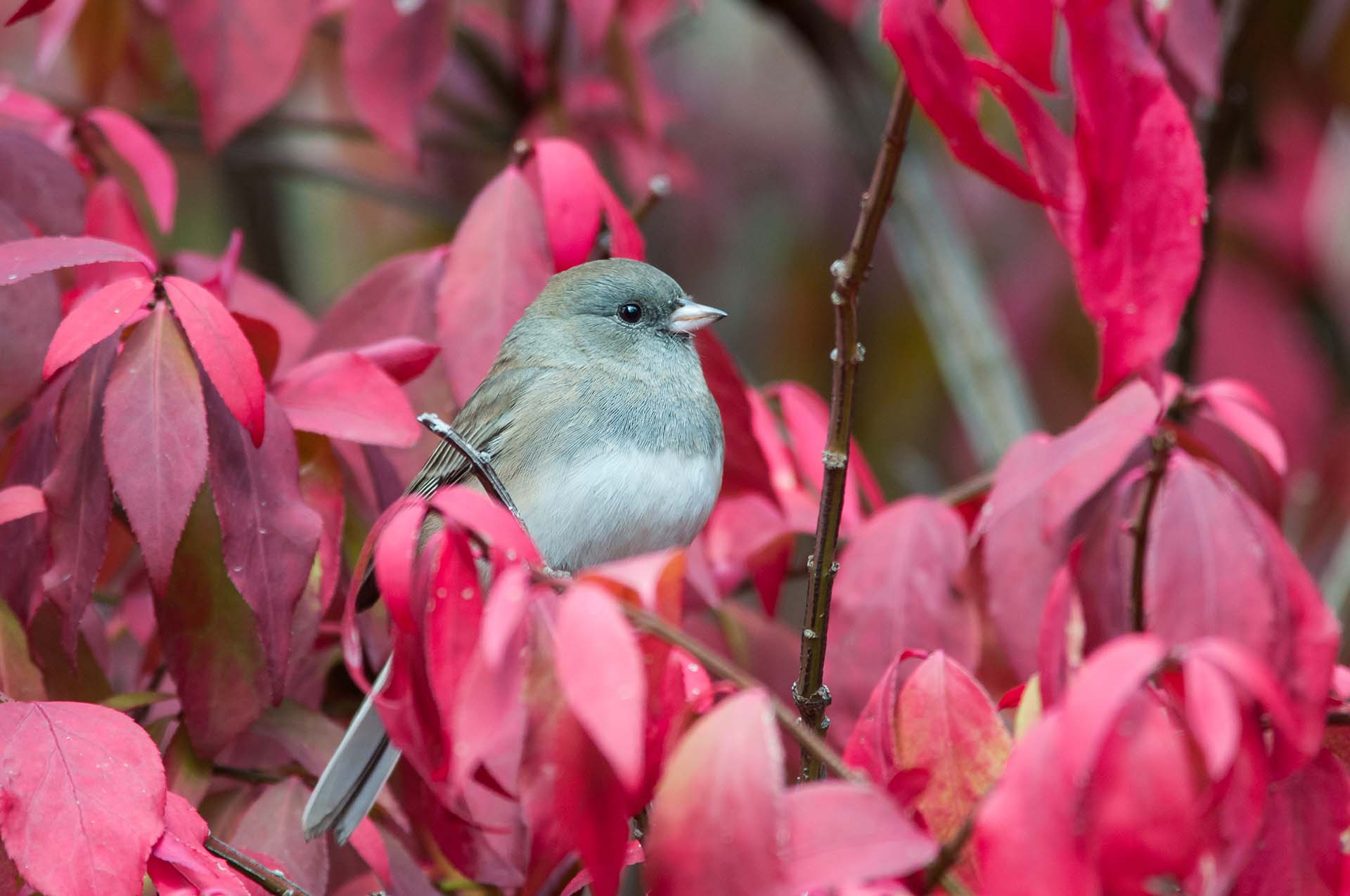