15 Things I Didn’t Know Before I Went Vegan

I turn 36 tomorrow. Sometimes it doesn’t feel like it – I can remember with clarity many things from my childhood. On the other hand, I can’t remember most of the book I finished last month. My retention is astonishingly weak.

Sometimes I like to joke that I’ve run out of room in my head to store much new information. After all, dust off the cobwebs in the dark recesses of my brain, and you’ll find a stray word or two left from the four years of French I took in high school and college. Those words (“shut your mouth,” “I would like a croissant, please”) aren’t going anywhere. The lyrics to “The Fresh Prince of Bel Air?” They’re staying put. New stuff needs to really fight for a spot in there.

When I began the process of stopping my use of animals in 2008, I also began the process of trying to cram a ton of new information related to that topic into my overcrowded brain. Amazingly, I have retained many facts and pieces of info from the countless books I’ve read, movies I’ve watched, podcasts I’ve listened to and talks I’ve attended. Ethical veganism is so aligned with who I am meant to be that it has found a way into my brain and it’s taken hold.

Because I was born on January 15th, here are 15 things I didn’t know before I was vegan. Some of these things seem to be common sense now. Some of them are just results of new experiences (or foods). And some of them are a ha moments – I can’t call them facts because they might not apply to everyone, but they are now a part of my truth, and that’s got to count for something.

1. Cows don’t “need to” be milked – they make milk for their babies, and so they need to have babies to produce milk. 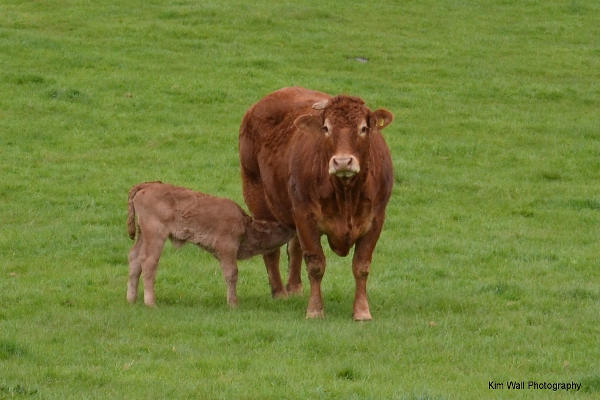 I’m starting the list off with a “well, of course!” moment. Of course cows need to have babies to produce milk! They are mammals. Like other mammals, they nurse their young. But, like many of us, I didn’t give it much thought. Cows just made milk. The hows or whys were inconsequential. “Milking cows helps them.” Sure, that seems logical. But then, so did humans drinking the milk of another species. We are, in fact, the only mammal who does this. But as part of a society that is indoctrinated into the world of dairy from a very young age, most of us never think to question why.

2. There is animal byproduct in everything.

Laptops. Tires. Concrete. Wine. (Fish bladders, really?) Candy. No, really. Red coloring is sometimes derived from crushed up beetles. This is not necessary, but it’s a result of the fact that we use animals for other things.

RELATED READING: Warning: What You Don’t Know About Food Colors

The rooster protects his hens and has distinct ways of notifying them of danger (like predators). They are awesome beings.

RELATED READING: Challenging Assumptions and Boundaries on Behalf of Chickens

4. Sheep and goats have rectangular pupils. 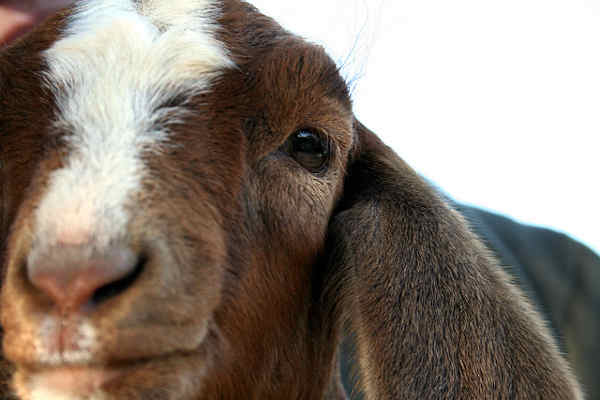 My experience with them was confined to petting zoos in my pre-vegan days. I never got up close till visiting a farm sanctuary.

5. Speaking of farm sanctuaries, they are life-changing – for the animals rescued from the industry they are bred into, of course, but also for the human visitors.

Sanctuaries changed me, and they change non-vegans. They are integral to the vegan movement, and that’s why Your Daily Vegan spotlights sanctuaries and the work that they do in Sanctuary Spotlight.

RELATED READING: <a title=”Get Thee To An Animal Sanctuary

Your Daily Vegan” href=”https://www.yourdailyvegan.com/2011/06/21/get-thee-to-an-animal-sanctuary/”>Get Thee To An Animal Sanctuary!

6. Seitan and tempeh exist, and they are food.

Of course I was familiar with tofu, but I had no knowledge of seitan and tempeh. At all. Now I do. I don’t love tempeh (you might though, try it), but I love me some seitan! 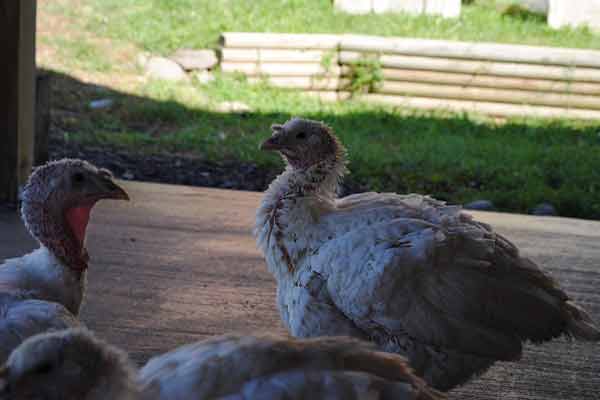 No, seriously. I feel a great affinity for turkeys – I went vegan on Thanksgiving and I adopt one from Farm Sanctuary every year to honor that day. I was surprised to find how affectionate, curious, smart and beautiful they are. With the utmost respect, I say that turkeys are badass birds.

8. It is possible to stop eating dairy-based cheese.

I promise you, you can give up cheese. It was the last thing I gave up when I stopped eating animals, and I consider myself to be one of the addicted ones. Even just five years ago, vegan cheese wasn’t the greatest in taste or texture. It’s gotten better. There are options now.

RELATED READING: Ditching Dairy: Might as Well Face It, You’re Addicted to Cheese

9. Anything you can eat, I can eat vegan.

Compassion Co. actually carries a great shirt with this phrase on it. I smile when I wear it. You can be a health food vegan or a junk food vegan or you can be somewhere in between the two. There’s an abundance of vegan options in both whole and convenience foods. Just a few include:

This list could go on forever. It’s a great time for vegan convenience foods.

10. Going vegan is the single most important change you can make to save the environment.

The water alone used in producing meat is astounding, and on top of that, there’s global warming, waste contamination, and rainforest destruction. You could drive a Hummer and be vegan and still be doing more to save the environment than your Prius-driving, meat-eating friend.

I never gave much thought to protein when I was eating animals. When I stopped, I realized that, apparently, everyone else is thinking a lot about the amount of protein a vegan gets. (Spoiler alert: We get enough. We’re fine.)

If ever you have the opportunity to attend Vegetarian Summerfest, do it! Forty years strong, it’s a few July days of lectures, activities, food and gatherings with like-minded people. It’s a battery recharger for sure!

13. You can find heroes inside and outside of a movement.

There are amazing people on this planet. They may not share your beliefs about everything, but they can teach you if you are willing to learn. I would not be the vegan I am today without friends and colleagues like KD Traegner, sanctuary directors like Jenny Brown and educators like Colleen Patrick-Goudreau, but the same can be said about activists outside of our movement such as the man I share my birthday with, Martin Luther King, Jr.

14. You can stand strong in your convictions. 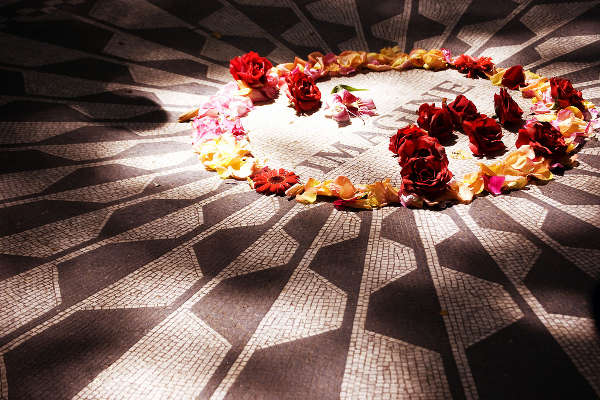 I don’t know about you, but I am not a perfect person. I am quick to anger in the car, I have resting bitchface, I roll my eyes half the day. I have self-esteem issues and I still feel embarrassed about things I’ve done that are of no consequence to anyone today. But I am not vegan because I want to be perfect; I am vegan because I want to do as little harm while I’m spinning around on this orb as I can. Veganism allows me to get closer to that goal.

15. You don’t have to move mountains to change the world.

I think that many of us struggle with whether we are doing enough, whether we are speaking up enough, whether we are advocating in the best ways. We won’t all move mountains, and that’s okay. The world is changed by the smallest shifts. If one person begins to shift towards veganism because of something you said or the way you live your life each way, you have, in fact, changed the world. Don’t forget that.