You Live, You Learn: Reflections of a Six-Year Vegan

This Thanksgiving will mark my sixth veganniversary, after about a year and a half transition that started with Skinny Bitch and led me to give a turkey a place of honor at the holiday table – not as the centerpiece, but in a photo in a frame.

I’ve come a long way since Thanksgiving, 2009, but then, so has veganism. The vegan convenience foods on supermarket shelves are more widely found, and they’re better in quality, too. There have been some victories for animals – such as the elephants who will soon be “retired” from Ringling Bros. circus. There have been some great new mediums for activists, including Periscope, which I am sort of intrigued, but equally terrified, by. There have been a few new sanctuaries opening – even a couple in my state of New Jersey. There have been studies on how meat is killing the planet and increasing human risk of cancer.

All of these things strengthen my resolve to live a vegan life. I live this way for the animals, with bonus benefits to my health, to the environment, and to my tastebuds because have you tried vegan cheese lately??

But living a vegan life for more than half a decade has been a learning experience. So here are some vegan reflections for the new, old and vegans-to-be.

Bearing Witness Can Be Unbearable

Colleen Patrick-Goudreau talks about the ten stages that we go through when we stop eating animals on her podcast, Food for Thought. The stages aren’t linear, and I can say from experience that it’s true. I still find myself angry, I still find myself with a need to consume all of the information, watch all of the vegan movies, read all of the vegan books. I still ask myself how all of this can be true, and how I didn’t know. 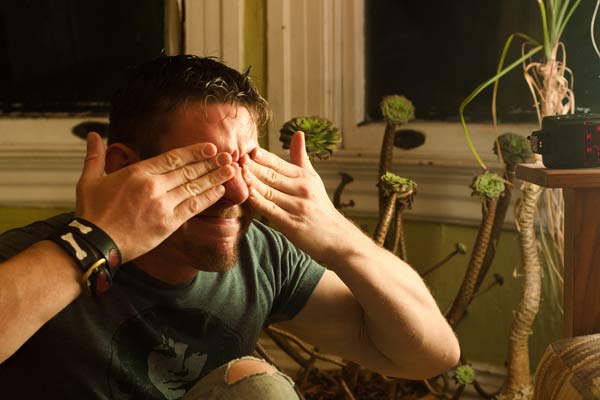 I am a firm believer that if you are going to participate in the exploitation of animals, you should bear witness to exactly what it is you’re participating in. It’s why I am such a supporter of “watch this video for a dollar” campaigns. What I am not a supporter of is the violence that I am subjected to on various social media. If I dare to scroll through my Twitter feed, I can’t say I won’t be accosted by the gruesome image of a bloody, dying farm animal or a skinned dog or cat. Should people see this? Yes, but not without warning. And as someone who is on this journey for the long haul, I can’t do it anymore. If this means muting or unfollowing, it’s a stance I will have to take. Advocacy of any kind can be difficult, and the tendency to forget to take care of oneself is common.

I am not a perfect vegan – there is no such thing. I resent the idea that questioning aspects of the movement is detrimental to said movement. I don’t expect perfection. But in six years of veganism and three years of writing pieces here at YDV, I’m still surprised by how “this or that” and “either/or” the stances that we take are. I wish more people would like to discuss the gray areas as we navigate a non-vegan word. It’s exhausting to read all the typical responses, which usually fall into one of two camps: “Any mention of veganism is great” or “The mainstream is abhorrent and catering to it is evil.” 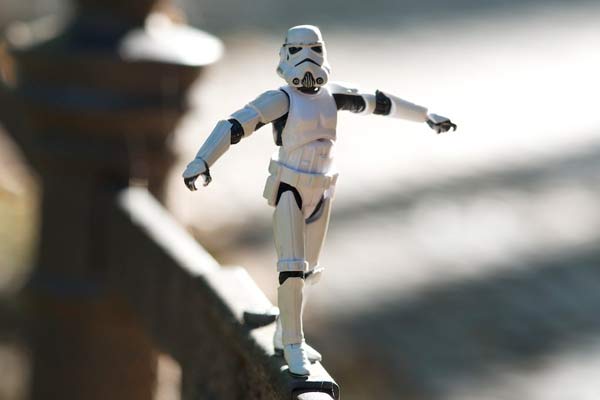 There is talk about “the vegan line” and where each of us draws it. It’s worth talking about – because you may feel alone on your journey, and you may be the only vegan you know, but there are others out there going through similar experiences, drawing lines in certain situations. How and why we draw the lines we draw is part of our story.

When my father died in 2013 and I moved home to help my mother, my vegan line shifted a bit. I went from keeping a vegan home to living with a non-vegan. My refrigerator isn’t always cruelty-free and we still have discussions about why I don’t want to buy room fresheners that were made by companies that test on animals. I don’t buy any of the animal-containing foods my mother chooses to eat at home, and I try to ignore the packages of salami in the drawer or the frozen meatballs in the freezer.

But I don’t make these same choices at restaurants, and it bothers me. If I treat my mother to lunch, hers isn’t always vegan. If I go out with co-workers, we split the bill evenly – and I am usually the only one without a chicken, cow or fish on my plate. If I have breakfast with a friend, it’s not uncommon for one of us to pick up the bill “this time.” Why does a social setting make sticking to my ethics just a tad harder? And why do I feel that making different choices would seem like I was being difficult? We live in a non-vegan world, and we are still tethered by some of the customs and expectations of that world, no matter how long it’s been since we stopped eating and using animals.

So, for six years, I’ve been doing my best on this front. But I guess my best isn’t good enough, because it no longer sits well with me. And so the vegan evolution continues.

I’m not a patient person. I don’t like to wait for the water to boil or the oven to preheat. New Jersey traffic is torturous. I will my roll my eyes and judge you more quickly than you can complete the statement, “But I could never give up bacon!” (By the way, no one said you had to. Vegan bacon, folks.) I don’t pretend that this is fair treatment. But I am tired of being made to feel guilty about it, by others or myself.

I carry around a lot of guilt, a lot of self-talk about how I could be doing more or doing differently or doing something, anything, except what it is I’m doing right now. I wonder what it would be like to live a life without fear, to not have the obligations of family and bills and the daily grind. I read blogs about manifesting your own destiny and sometimes I’m on board. In other instances I’m like, “You’re full of shit, and I resent your implication that it’s easy.” 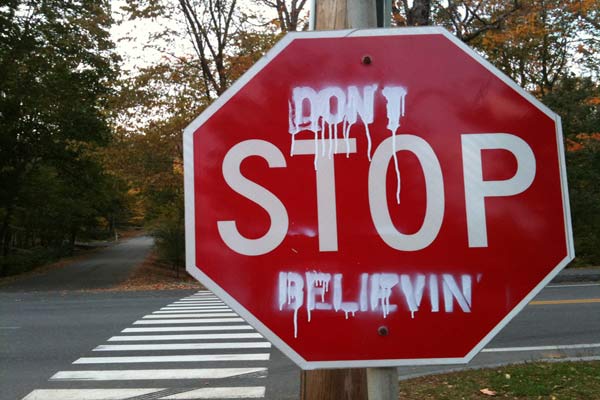 The answer, of course, is never. Life is full of advice and anecdotes and people who will tell you “the right way” to do this messy, confusing, ever-changing thing we call living. Your lessons are your own to learn, and you will – on your own terms, in your own time. So I tell you, reader, if you are anything like me, whether you’ve been vegan for six years or six days, don’t top believing in yourself or the philosophy that you’re now living.

If there is anything I’ve learned in my life as a vegan, it’s that. And if I have to re-learn it every so often, well, so be it.

What about you? What lessons have you learned in your vegan life? Tell me in the comments!