Burnout. It’s not just the title of a Green Day song. It’s real, it’s consuming, and it’s somehow seeped into my life lately.

There are some general signs of vegan burnout – signs that any activist, animal rights related or not, should recognize. But for me, burnout signs are as follows: 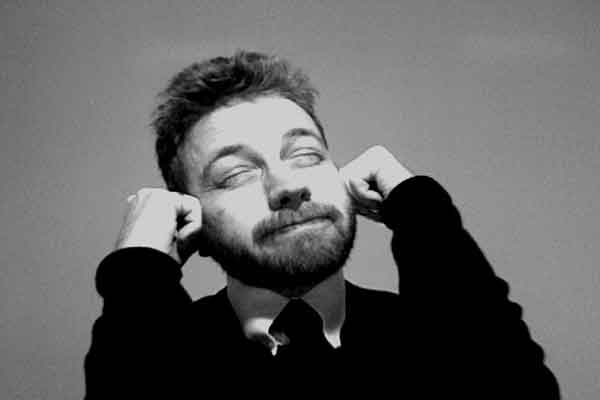 If you know me, you know of my penchant for eye rolls. It’s gotten me in more trouble than I care to admit. But it’s also a telltale sign that I need to step away from my computer for a bit. Social media, comments sections, blog posts and Twitter feeds: lately, they’ve all been full of content that has my beady little eyes moving around in their sockets. And it’s not one particular statement or opinion. It’s the sheer number of things I am expected to keep in mind as I go about my vegan day.

“Welfarists are wrong.” “Abolitionists are wrong.” “Single-issue campaigns are worthless so stop promoting them.” “Vegans are mean so I’m calling myself something else.” “As a vegetarian I resent the fact that you think I eat fish/eggs/milk/beetles/honey.” “You didn’t invent the word vegan so don’t tell me it doesn’t mean what I say it does.” “Please look at this photo of animal abuse/a dog on death row/a cat on death row/why aren’t you saving every animal what’s wrong with you anyway?” “I have a kickstarter/crowdfunding campaign and I need you to promote it for me because we need to support each other.” “Cheese! I can’t live without cheese! Stop pushing your beliefs on me because bacon!”

There is a lot of noise out there right now. And, while it’s very important to be well-informed on the issues when you’re trying to be the best advocate you can be, it’s also very hard to sift through the distractions and settle on the important stuff. 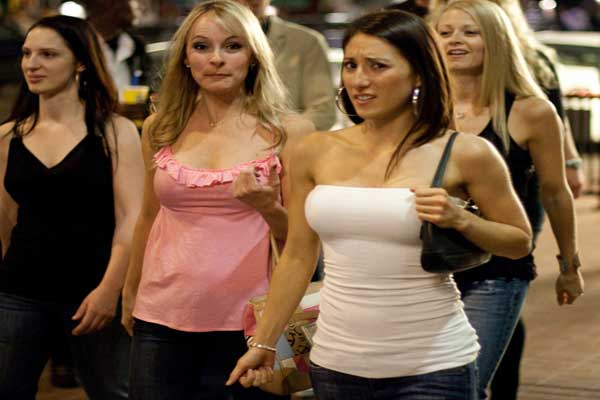 Don’t clutch your (vegan) pearls and gasp in horror when I tell you that in general, I don’t like people. It’s a strong statement, I know. It’s also a bit hyperbolic. But I hold people up to a high standard, and I’m hard on them when they don’t meet it. I hold myself to the same standard, and believe me, I’m hard on myself, too.

Don’t misunderstand: I do not expect perfection from any of us. It wouldn’t be fair – history has shown we aren’t capable of perfection. History has also shown we keep making the same mistakes: oppression, abuse, and atrocities committed against those who are not like us.

My misanthropy for people goes back a bit to the exasperation I mentioned above. It’s very hard to like people when you are constantly reading about the shitty things they do. It’s especially difficult when you see violent images of the harm they inflict on others. I firmly believe there is a need for undercover investigators, for footage and photographs of the conditions animals live and die in, and I believe that if you want to eat, wear, or use animals, you should know what you are contributing to. But I also know that, over five years after I went vegan, I can’t continue to put myself in the line of these violent images. It’s upsetting and it makes me angry at the perpetrators.

Furthermore, it makes me feel negatively towards people who don’t deserve that judgment. It’s a hard spot to live in when your family and your friends – wonderful, caring, compassionate people – eat and use animals because they don’t share your ethics. It’s hard to reconcile that your co-worker takes their kid to the circus or buys a dog from a breeder. It’s hard to remember that you spent much of your own life in that same state of not knowing.

It should come as no surprise that an exasperated misanthrope like myself spends a lot of time on her own. No, really. I am perfectly happy to spend hours at a bookstore with a stack of reading material and a pair of Beats on my head. I could be doing something else. I could be reaching out to a vegan meetup or an activist group. I could be taking a writing class or finally learning how to meditate. But when I’m experiencing burnout, even considering those things is too much. And so out come the headphones, on go the sunglasses, and into a cocoon I go.

I’ve told you about my personal signs of burnout and how I act when in the throes of it, but now I’d like to tell you about how I think it’s possible to break free of it.

I had lunch recently with friends. One, who I haven’t seen for awhile, is not from around here. No, really – she grew up on the West Coast, and so she hasn’t been jaded by East Coast cynicism. She has retained some California sensibility about her, and it’s something I admire. She sees the good in others. She has been on her own vegan journey for several years now, and she’s gentle with herself and when discussing it with others.

And it works for her. Her perspective is different than mine, and it doesn’t have to result in fights or ill-will. Our non-vegan, self-identified “carnivore” friend, listened respectfully to each of us as we talked about our own journeys and philosophies. And everyone was able to enjoy their meal and one another’s company.

My California native friend has looked to me as a resource about veganism and adapts the information I give her to fit in with her own narrative. I have seen her spontaneously leaflet during a Veggie Pride Parade. I have seen her take Mercy for Animals’ challenge to watch a 4-minute video about farmed animals. I have seen her stop eating meat and take an approach that makes living her truth easy to handle and not at all overwhelming.

It’s been a few decades since Janet Jackson sang the words above, but you know what? It’s a statement worth examining. For me, burnout starts with things outside of my control. I cannot control what others say on the internet. I cannot control what others put on their dinner plates. I cannot rule the world – and I don’t want to. Like Ms. Jackson-if-you’re-nasty, I just wanna run my life.

Breaking from burnout means breaking a nasty cycle. And if that makes me more equipped to navigate a nonvegan world, then how could I say no?

What about you? How do you deal with vegan burnout?