Morning Show Exploitation is Nothing But Dead Air 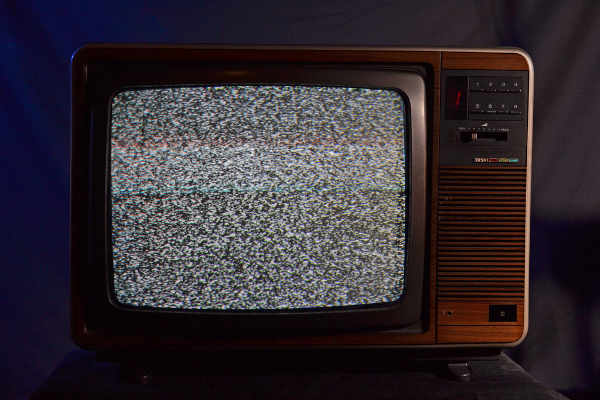 It’s been a doozy of a winter here on the East Coast. I know, it’s been the same for many in the US. I’m sure a lot of you, like me, are sick of it!

One morning this week I was home, waiting to see if the delayed work opening would turn into a snow day, and watching morning television. Good Day New York was running a segment on Joe Namath’s ridiculous fur coat, seen by many at the Superbowl, and sadly coveted by about a thousand new customers, according to Namath’s furrier. The show host donned the coat – Joe Namath’s actual coat! – and then, unconvincingly said he wasn’t endorsing it. Bullshit. You wear it, you endorse it. It’s why vegans don’t wear fur – or leather – or wool – or silk. We don’t endorse wearing dead animals any more than we endorse eating them.

Moments later, they turned to a reporter on the streets of Manhattan for a segment on how to walk in icy, snowy conditions. After advising viewers to walk like penguins – who are apparently smarter than humans – the reporter pointed to boots in front of her. Treads are smart; rainboots aren’t. She also said the Uggs she was wearing weren’t good for the weather – although they were cute. Hey, let me tell you – those Uggs would be way cuter if sheep didn’t have to die for them. You can even get inexpensive, synthetic lookalikes at Payless… you know, unless you like to match your leather belts with sheepskin to encase your feet.

I changed the channel, stopping at LIVE with Kelly and Michael, only to find Kelly Ripa warning viewers of a string cheese shortage, news that made the studio audience gasp in shock.

It was a morning of animal exploitation on network television. And it’s the status quo. Non-vegans like to say we try to push our agenda on them, but they are not the ones living in a world that is the complete opposite of everything that makes sense to them. There’s a lot of dead air on the screen these days – and I don’t mean the static airwaves.