Juliana’s Journey: The Story of Colombia’s Only Farm Animal Sanctuary

Many sanctuaries happily express that the support and encouragement of the public is one of the things that spurs them on to continue with their mission of saving animals. With more and more people switching to a vegan lifestyle, this support is growing and encouraging sanctuaries to move on to even greater achievements. Unfortunately, the story of Juliana’s Animal Sanctuary is a little different. In a country where animal rights is fighting to get any kind of recognition, they are leading that fight as the only vegan farm animal sanctuary, and they’re not backing down. 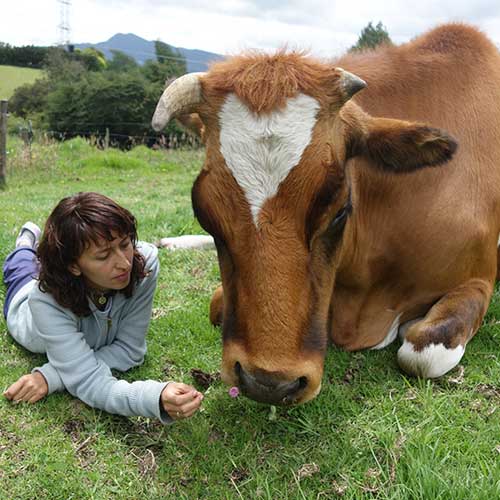 Juliana Castañeda Turner’s story starts back when she was an incredibly intuitive child. The future co-founder of Juliana’s Farm Sanctuary had a love for food and a curiosity for the world; combine those two together and you’ve got the perfect recipe for a budding animal advocate.

Already armed with the knowledge to lead a cruelty-free lifestyle, but with constant exploitation happening all the time around her, Juliana began to wonder if simply not eating animals was enough. 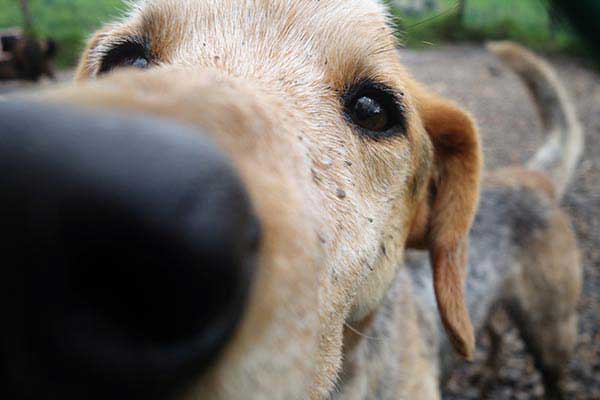 At the age of eleven, she began to save money to buy some land to eventually start a sanctuary of her own. She did this by selling chocolates at her school, and volunteered with Food For Life Global, giving out free vegetarian meals to low-income, elderly people, a programme which is still active today, giving out around 300 vegan meals every month. (1)

As children, we begin to develop ideas about how we see our lives panning out. Often this couldn’t be further from what actually does happen, but Juliana stuck with her childhood dream. At twenty-six, she was given the opportunity to put the money she had saved to use, and teamed up with her friend Ekala Das (also co-founder of the sanctuary) to buy some land and transform it into an animal sanctuary. After a few days, the first residents arrived: a charming cow and bull. Their arrival encouraged Juliana to make a deeper connection, and she became vegan. 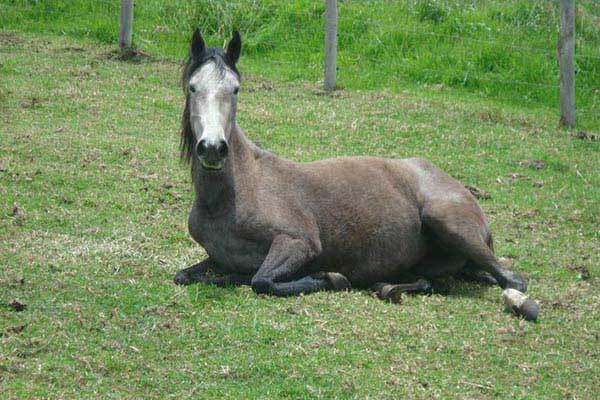 I wish I could end this story here, with some adorable animal photos to top off a happy ending for the sanctuary, but unfortunately, things soon took a turn for the worse. After a tragic occurrence which led to legal complications regarding the ownership of the land, and a traumatising attack which left her disabled for three months, Juliana made the decision to move to another farm in Colombia. However, running the only farm animal sanctuary in the country has proved to be far from a smooth ride.

An ongoing battle, animal rights definitely has its work cut out in Colombia. Started in 1890, Colombia currently hosts around 100 bullfights a year. (2) It seemed that justice had been reached in 2012 when Mayor Gustavo Petro banned the practice in Bogotá, however, just recently, Colombia’s court overturned the ban on the grounds that ‘it violated bullfighters’ rights to artistic expression.’ (3) With other blood ‘sports’ such as cockfighting and the growing problem of stray cats and dogs in the area, it’s amazing that Juliana finds the strength and courage to continue fighting for animals and a world where they aren’t exploited for human use.

“All I want to do is save animals, and while I had silly dreams as a young child of having a big place to save all animals, we do have the opportunity to save many animals and educate the Colombian people, which has the potential to save even more.”

Juliana has not let her struggles stop her from being an amazing advocate for animals. In addition to caring for the animals she provides sanctuary for, she has penned her own vegan cookbook, Cooking with Jaggy: Pure Food Artistry in the Kitchen, organised and carried out workshops on vegan food throughout South America, and has the only 100% vegan cosmetics company in the region. This is one lady not to mess with!

“I hold my dreams closely; I still believe I can change something here. I think I can bring change by living by example and by introducing people to the animals at our sanctuary. I always feel fear, sometimes I feel confused and I often feel lonely, but I will continue fighting for animals not only in my country, but in any part of the world as well.”

Juliana’s dedication is truly inspiring. With what seems like everything against her, she is still working vigorously towards her life-long mission of rescuing animals and educating others on their plight. 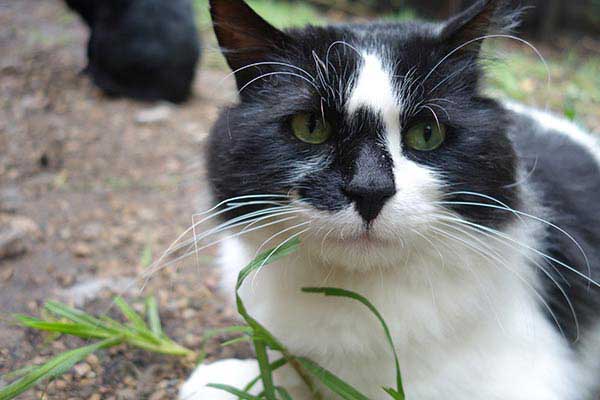 With important future plans including the sponsoring of a mass trap-neuter-return program for the estimated 350,00 street dogs of Bogotá, Sanctuary President, Tatiana Méndez, beautifully sums up her thoughts about Juliana’s Animal Sanctuary and the animal rights movement in Colombia:

“I know that if anything good starts happening to the movement in Colombia, it is going to be because of Juliana and her amazing work. I am proud to call her my friend and to be able to help her out in her struggle to give all animals in Colombia a little bit of hope.” 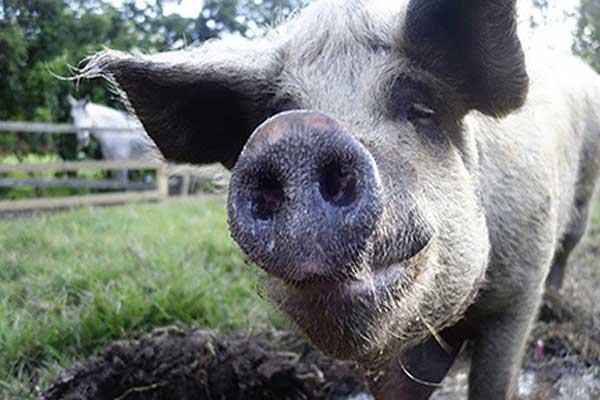 You can help to save the home of Pola the Pig and the rest of the animals’ at Juliana’s Animal Sanctuary by contributing to their campaign to fund the next year’s rent on the land they occupy. The sanctuary’s goal is $25,000, and every cent helps! Check out their crowdfunding campaign at YouCaring.

Photos are courtesy of Juliana’s Animal Sanctuary and used with permission.