Is Lupin the New Soy?

Soy is nutritious, but its reputation has been tainted by the possible role in screwing up your hormones. Besides, it may be GMO and many are allergic or intolerant to it. Hemp is even more nutritious and more ecological, but sadly remains expensive. Enter the new contestant, lupin. 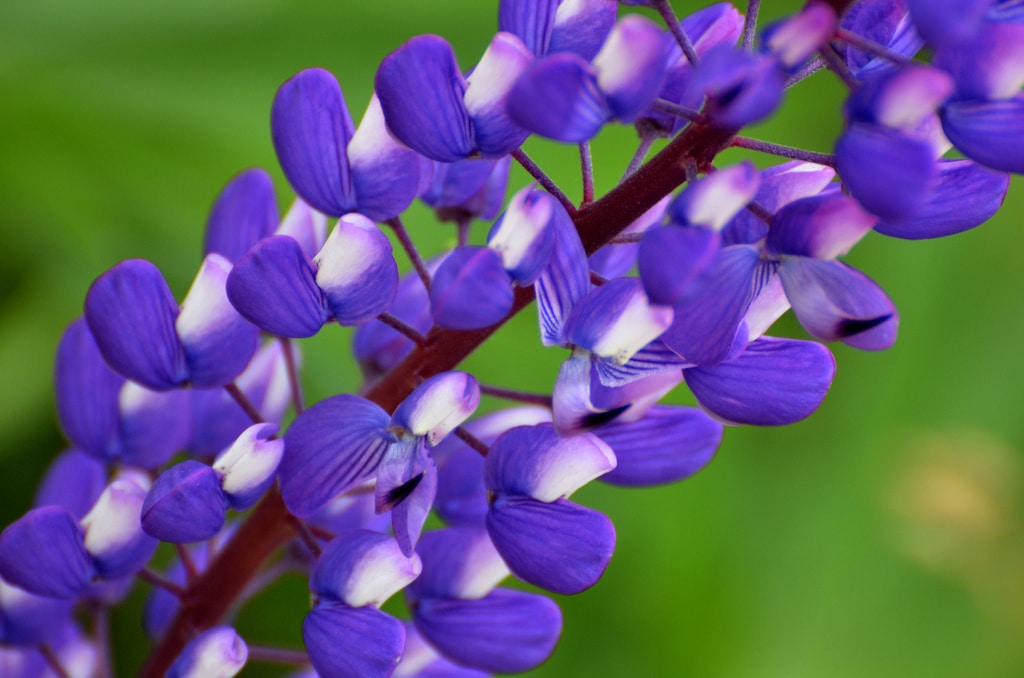 Many people know lupin as a beautiful wild flower – or a pesky weed, depending on your perspective. Its seeds are poisonous, but a variant called sweet lupin is grown as a legume. It is mostly used as an addition to bread flour, but lupin beans are also as a snack in the mediterranean.

Lupin has a fairly neutral taste. The nutritional content is similar to soy: plenty of protein, but fairly low on fat and carbs.  It requires little fertilizer and pesticides and thrives in countries where soy doesn’t do well. As a bonus it also appears to lower cholesterol.

Organic lupin is the mainstay of many of the “vegetarian meats” produced by the Dutch company De Vegetarische Slager or “The Vegetarian Butcher”. A Dutch company called Fraunhofer makes a lupin ice cream called Lupinesse. The next years will likely see a much larger selection of lupin-based products, aimed at vegans, low-carbers and ordinary consumers alike.

Lupin is not entirely without problems. It appears to be a significant food allergen, especially for many of those allergic to peanuts.  Currently lupin flour for consumer use is difficult to find in most countries. Mediterranean stores often stock lupin beans, but they require 10 days (!) of soaking prior to use.

Maija Haavisto is a Finnish author, journalist, medical writer and photographer living in the Netherlands. She is behind Vegventures and writes for the Finnish magazine Vegaia. She is currently working on a vegan book coming out in Finnish in 2012.

A passionate foodie, she likes cooking vegan food from ingredients normal people have never even heard of and eats with influences from raw food, vegan low carbing and, of course, lots of ethnic flair.

Do you want to know how to become a Guest Contributor for Your Daily Vegan? Get everything you ever wanted to know about contributing by clicking here.