Not a Perfect Vegan 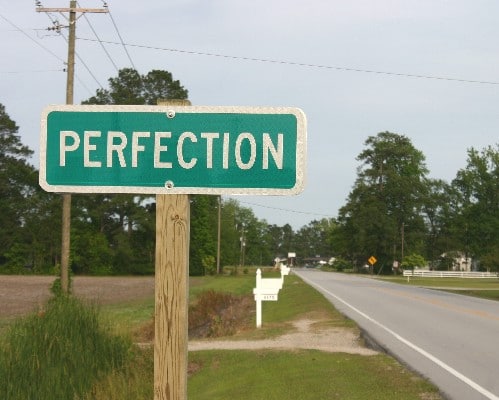 “Alright, we’ll wait.  But just until tomorrow, if your levels don’t change by then- we must do it.  Otherwise….”

My surgeon trailed off because he knew he didn’t have to reiterate the situation any more, I knew what he was talking about.  I had just had a partial nephrectomy due to a birth defect and there were complications.  I had iron deficiency anemia, my red blood cells couldn’t replenish themselves after my surgery- I was basically suffocating.  Or, my organs were suffocating without the oxygen that the red blood cells bring them.  I needed a blood transfusion.

By the time that I agreed to the transfusion, I was very sick.  I no longer held onto any delusions that I had a choice at all, I just turned my head away from my arm that was being fed the reddest blood I’d ever seen in my life.  I wondered then, as I do now, whose blood had I received?  What were they like?  Why did they chose to donate blood?  Did they eat animals?

Sounds silly, I know.  But it’s a strange thing to lay there and see someone else’s blood going into your body.  Staying awake that night I thought about all the animals that made my recovery possible.  The first successful nephrectomy took place on August 2, 1869 by a man named Gustav Simon, who admits to practicing on animals for years before attempting it on a human.

The medication that I received; the anesthetic, the morphine, the anti-inflamatory, the anti-nausea, antibiotic, aspirin, and something designed to help reduce the fluid in my internal cavities- they were all tested on animals before administering them to me.  Without the role that the animals played in my surgery- I may not be here typing on my Mac.  It both humbles me and makes me sad

[and a little disgusted to be honest].

I’ve been vegan for seven years.  Throughout this time I’ve been told that I will never truly or fully be vegan [as there is no such thing] because of insert animal or animal by-product here.  Usually topping this list are cars, computers, and medications.

I’m not going to say that those things are vegan, they aren’t.  Animal use is institutionalized.  Even the most careful vegan consumes small amounts of animal product because we are forced to live in a non-vegan world.  Don’t let the perfect be the enemy of the good.  Don’t let unattainable perfection prevent you from rejecting every animal product (and by-product) that you can.

From deciphering food labels, all the way to critically rethinking everything you’ve ever been taught about the rights of animals- veganism isn’t always black and white.  Being vegan is a journey that is filled with people doing the best they can to muddle through a life filled with animal-laden obstacles.  It’s about doing our best and encouraging others to do their best.  Then, true change will come.

Update 3/23/12:   I’d like to clarify a certain point in this post.  This post is not a discussion on whether or not veganism is good for the health of humans.  Veganism did not play a role in my birth defect or the subsequent need for surgery.  In fact, my veganism is beneficial in that my diet isn’t inundated with animal protein, something that is difficult for our kidneys to process.  So in essence, my vegan diet afforded me more time to  live “normally” prior to needing surgery.  I’ve been vegan for 7 years and have never experienced a negative impact on my health as a result.  Enough said.