Even Vegans Need to Be Mindful of High Blood Pressure 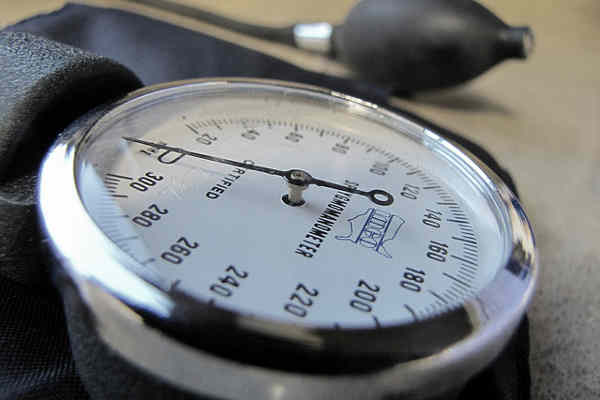 Today, World Health Day, marks the sixty-fifth anniversary of the founding of the World Health Organization (WHO). As vegans, we are all aware of the role health has – in the lives of animals, the planet, and ourselves.

Some of you might share the phenomena of always having to be the picture of health as the vegan in the room. One sneeze or sniffle, one sick day, and you get to be part of the “it’s because you’re vegan” blame game. And who hasn’t heard the old anecdote about having to “stop being vegan” because “I got really sick”? It’s enough to give a guy or gal high blood pressure!

Wouldn’t you know – the official theme of World Health Day 2013 is high blood pressure. Some sobering stats about the condition courtesy of WHO:

High blood pressure is preventable and treatable, just like other chronic diseases. Some steps you can take to cut your risk:

A vegan diet can help with high blood pressure. The Physicians Committee for Responsible Medicine (PCRM) references a study suggesting that cutting meat, dairy, and added fat from one’s diet reduces blood viscosity, bringing down blood pressure. Plant foods are low in fat and sodium, contain no cholesterol, and are often rich in potassium, which also helps lower blood pressure.

Transcendental meditation can help control high blood pressure, too. A study published in 2008 found enough of a reduction “to be accompanied by significant reductions in risk for atherosclerotic cardiovascular disease—without drug side effects.”

We live in a high-paced, stress-inducing world and there is a lot to distract us from taking care of ourselves. Remember that your health is important – after all, you can’t be the best advocate for the animals when you’re not feeling well!