Vegan in a Non-Vegan World

Here is what it’s like to be vegan in a non-vegan world:

You spend endless hours in an office environment, surrounded by physical manifestations of or conversations about “food” made of animals and their secretions. You dare not comment or explain why you look sad or feel utterly exhausted. After all, you’re the weird one – of course people can love animals and eat them. You listen to others passionately discuss breed discrimination against pit bulls, or the cruelty of circuses, even as they are chewing their turkey sandwich or cutting their hamburger in half, and you wonder how we got to this place of sleeping, of going through the motions with blinders on, of complete ignorance to the double standard. 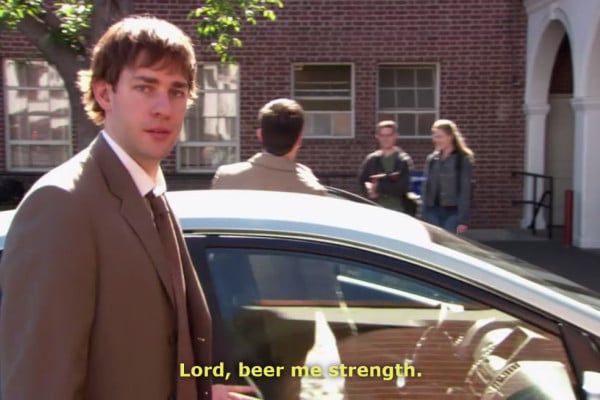 You watch people put on their sheepskin boots as the weather gets cold and think, “Eight sheep died for every pair of those.” You wear your synthetic, Payless versions and wonder if anyone even considers that as an option. You decide that the answer is no, as people of all ages wear boots dyed all different colors with no consideration given to how they were made. You would not be surprised to find that the image of a sheep has never crossed the mind of a majority of purveyors of sheepskin boots. The name brands do an excellent job of washing that image right out of consciousness.

You stress about the holidays. Gift giving (and receiving) is stressful enough in a commercialized society such as this one. But add to that the fact that you will (inevitably) receive something made of animals, and that you will be given strange looks when you shop for cruelty-free gifts at the mall. Of course you will look at the label on that sweater. Of course you will check the ingredients on those bottles of potions and lotions. The sales clerk will try to be helpful, but you’ll notice the raised eyebrow, the cocked head. You may even consider gift cards, but which ones? Certainly not to restaurants – after all, you don’t want to gift a loved one with a free meal of dead animals. 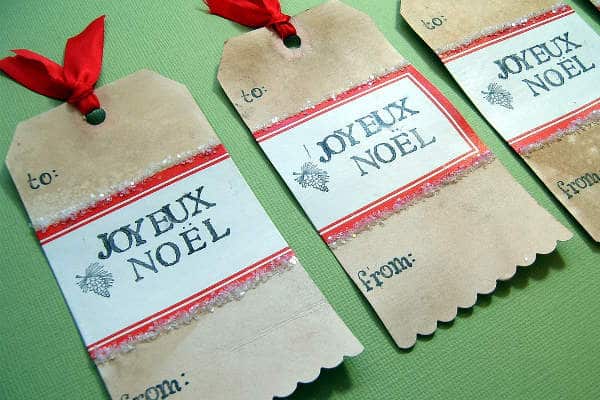 Speaking of meals, you may be told to “suck it up.” You may be given “the look” when you calmly state that you won’t sit at the Thanksgiving table where the dead corpse of a turkey lies. (“The look,” of course, is made up of another raised eyebrow, another cocked head.) You will be commanded to “sacrifice” your time and “dietary preference” to eat a salad at a restaurant you had no say in because you know some people who won’t compromise on your behalf. You’re the odd one out, so you should be the one to acquiesce. What seems so obvious to you – and perhaps to no one else – is that the real sacrificing, the real suffering, has nothing to do with you or any of your loved ones. It has to do with the animals who were bred, raised and killed for this joyous gathering.

You will make it through this season, perhaps a bit battered and bruised, feeling little peace and littler good will toward men. You will consider joining a meetup, or a potluck, or just venturing out of the house to hang out with people who might understand what this has all been like. But the thought of meeting new friends is also exhausting. Yes, it’s wonderful to get confirmation that you are not alone. But, at the same time, isn’t it sad to realize that your situation isn’t so unique – that many of us understand, that many of us are living it every day? For each one of us who can empathize with your experiences, that means that there is yet another family or significant other or friend who doesn’t understand, and that there is another exploited animal whose life has been for naught. 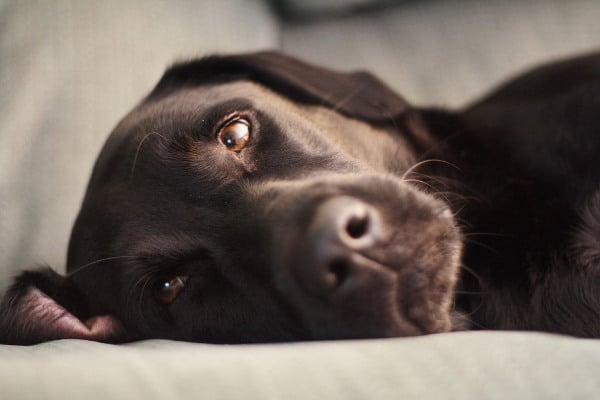 You will watch commercials and television shows and movies, read books and view billboards and magazine articles, with a different eye. You will see the exploitation of animals where others don’t. You will see the erasure of individuals where others don’t. You will speak about it and be dismissed. You will be met with the argument to end all arguments: “Bacon.” This argument is seen as airtight by many, but if you dare to counter with, “Chicken periods in your omelet and pus in your milk,” you are met with scoffs and disgust.

Perhaps you are surrounding yourself with the wrong crowd. But it’s the crowd you belong to – the one you’ve grown up with, the one you agreed with up until not so long ago. So how can you possibly tell them they are wrong, or to stop and think about what they’ve always believed?

You aren’t perfect, and that’s okay. In fact, that’s something you hear a lot in this movement: “Don’t let the perfect be the enemy of the good.” But, just as many seem to define “vegan” with varying definitions, such is it with the word “perfect.” Imperfect means we live in a society where our car tires, our roads, our computers, are made up in some part by animal byproducts. Imperfect means feeding our companion animals meat because they require it, and they are here because they are born (and bred, very literally) into a society that sees them as things to own. Imperfect means accidentally eating something with eggs in it because you misread the label. Imperfect does not mean “cheat days” and “I needed a Snickers” and “yes, but that leather Coach bag is so cute.” Imperfect is a construct that makes the person with the Coach bag sympathetic, but the ethical vegan who tries to clearly define a movement to blame for all of the movement’s problems. “Asshole vegans make me want to eat a hamburger.” “PeTA’s treatment of Detroit residents who need water has made me to decide to eat an animal every day until they stop their fuckery.” 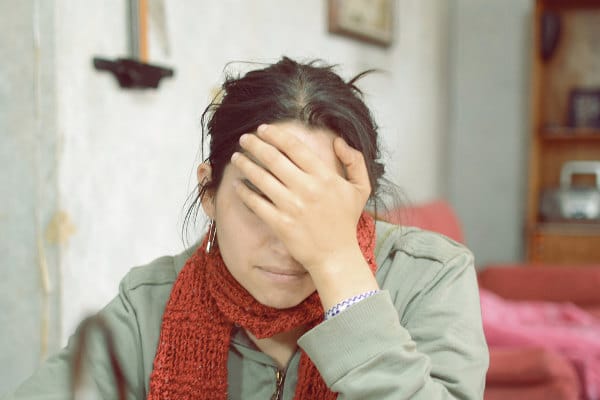 This is what it’s like to be a vegan in a non-vegan world.

But don’t misunderstand me. I would not trade what I know now for anything. I am grateful for the half decade of veganism I have under my belt. This rundown of being run down is not intended to dissuade anyone from starting or continuing their own journey. Nor should it be taken as an absolute. Being vegan is not all frustration and loneliness, exhaustion and sadness. No, of course not. It’s much more than that. It’s the “more” that makes it worth it. It’s the knowledge that animals are here with us, not for us, that makes it worth it. And, if we are going to add to our growing community, it’s important that we discuss the bad with the good, the every day minutia with the once in a lifetime moments, and the petty with the important. It’s crucial that we don’t forget our humanity and all that it entails, because our humanity has gotten us into this predicament in the first place.

In order for us to advocate for non-human animals, we need to be honest about what it is we experience. We need to take a “warts and all” approach. Let’s not pretend that it’s all sunshine and rainbows, because in case you’ve forgotten, the omnivorous, non-vegan world is certainly filled with its clouds and rain, too.

Don’t let our best selves be the enemy of the truth. Let’s be honest. Let’s talk about what really matters. Let’s share and let’s solve. It isn’t fair to expect us to sweep the troubles and quandaries and ill-will under the rug – not to us and not to those we advocate for. Critical thinking about the ins and outs of veganism is something we should all be considering, and I find it insulting that the mainstream and some in our very own movement would argue otherwise. How is “stop being the vegan police” any different than “shut up and eat a salad” – be honest. Both statements suggest we tow the line. As a small percentage of the population, we’ve already stopped towing the line!

So, then, let’s drag that line over here, where it’s sometimes messy and hard and sad. And let’s talk through those experiences.