One Month After Losing My Mother

My mother didn’t tell me herself; she asked my aunt to tell me.

I understood my mother’s reluctance to tell me herself. How do you tell the people you love that there’s a possibility that you could die much sooner than anyone could ever imagine? I don’t know that I’d have had the words either.

There was a tumor, and it was sizable. A rare condition further complicated cancer that many doctors had only heard of but never treated. 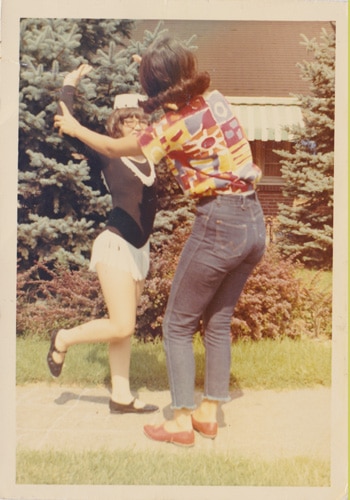 Family Can Be Complicated

It’s strange how one word can change everything. Cancer.

Truth be told, my mom and I weren’t speaking when I found out about cancer. We had an argument that hadn’t been resolved and carried on as the weeks turned into months.

My family and I have always had a complicated relationship, as people who love each other fiercely often do. We are a family of big opinions and even bigger personalities; it’s not uncommon for disagreements to occur now and again.

It seems so utterly silly now. Whatever our disagreements were faded away with the news of her diagnosis, we never spoke of them again.

Instead, we came together to fight cancer as a family. 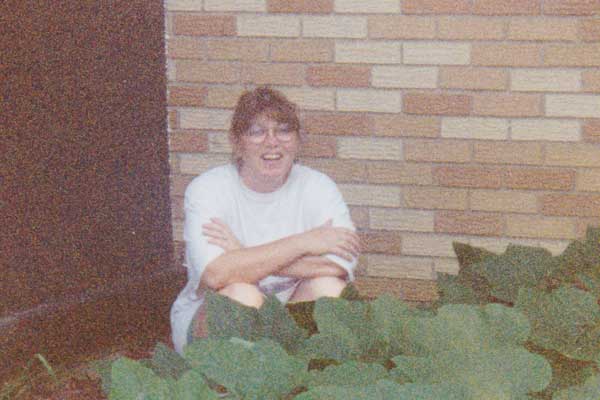 My mom was very sick well before she received an official diagnosis.

By the time the doctors drafted a treatment plan, it was too late. She required hospitalization and around-the-clock care.

Those weeks spent in the hospital seem like a blur now.

My life was a daily two-hour drive back and forth to the hospital where I’d spend ten and eleven hour days in the ICU, holding my mom’s hand. I drank copious amounts of crappy coffee I bought in the hospital cafeteria filled with Meatless Monday advertisements but zero non-dairy creamers or food options.

During this time, I also began caring for my parent’s five cats. Their five, along with my own, brought the number of animals I was taking care of to fifteen. To say it was a lot is a gross understatement.

And then, six weeks almost to the day from my aunt’s phone call, my mom died. It was the middle of the night. My father, her husband of 43 years, was at her side.

I was on the way when it happened, but I arrived 20 minutes too late.

My mom was just 61 years young.

I’ve sat down two hundred times to write this post, each time failing to find the right words to say how much my mom meant to me.

My mom was my first and very best friend. The hole in my life that her absence has left is so encompassing, so engulfing that some (most) days, it’s hard to breathe.

I’m completely and utterly lost without her. I’m unsure of what to do and how to go on.

It’s only been one month, but it feels like an entire lifetime has passed. 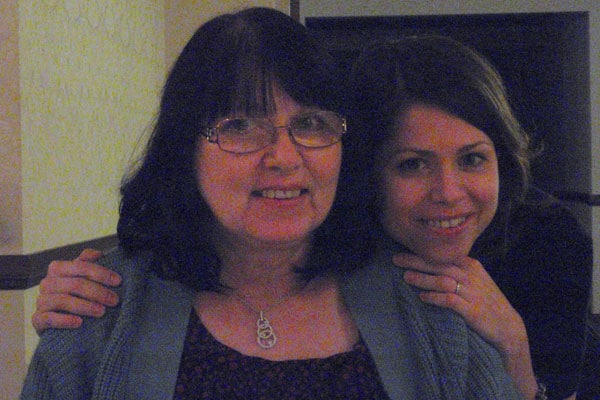 I wanted to tell you about how beautiful and kind my mom was; it was her love of animals that inspired my own.

My mom taught me how to tie my shoes, ride my bike, and braid my hair. She taught me to love books and the knowledge that they contain.

An artist herself, she always encouraged me to imagine and create art. Sketching, painting, sculpting, or crafting, nothing was out of the realm of her talent.

Hours were spent handcrafting cards mailed to her loved ones in abundance. A holiday or special occasion never passed without a card in the mail from my mom.

She was enamored with all things that glitter; rocks, the afternoon sun on the water, gemstones, sequins, and, of course, glitter itself.

I’ll always see her in everything that sparkles.

I wanted to write a beautiful post about what a fantastic person my mom was, but grief isn’t beautiful. It’s dark, it’s ragged, and it’s ugly. I am suffocating with sorrow, and talking about my mom isn’t all that easy yet.

I don’t have the perfect, beautiful words to say it yet, but she was loved so very much.

I’m going to miss her forever.