Peace, Veganism, and the End of Days 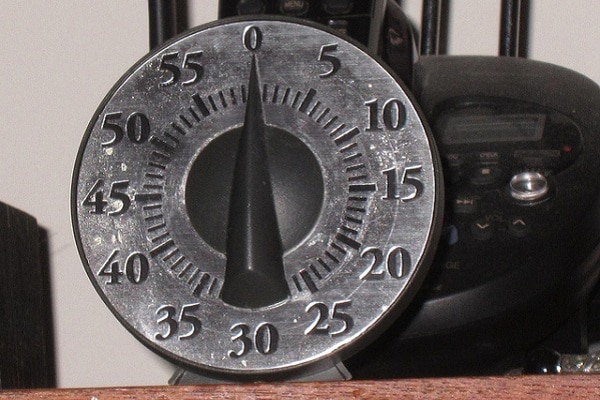 Maybe you’ve heard: the Pope quit. Not unheard of, but it hasn’t happened in centuries. A co-worker was telling me about some of Nostradamus’ predictions – which always seem to pop up in conversation when something “big” happens – and according to this co-worker, Pope Benedict is the second-to-last pope. If the lineup of events is correct, there’s supposed to be a 26-year war (which, one can argue, is going on now) followed by 1,000 years of peace (maybe post-nuclear fallout?).

Apocalyptic predictions and skepticism aside, peace talk always has me wondering if peace is possible on this planet. I’ve said it before; I agree with the statement “Peace begins on your plate.” Until we stop eating and exploiting animals, I’m not sure we can have peace. I suppose if there’s a nuclear war, most of us – and most of the animals – won’t make it, and there won’t be many sentient beings left to eat and use, so maybe that’s where peace begins – at the end-of-days. Those who survive will no doubt have a stash of canned beans and bottled water in their apocalypse shelters.

I, for one, would rather it not take a catastrophic event like the decimation of most of the planet for people to stop eating animals. Then again, even the UN says a shift towards a plant-based diet is needed to combat the effects of climate change. The decimation of the planet is actually happening right now. Come to think of it, “decimation” is a pretty surefire way to prevent peace…

Nostradamus or not, we all need to wake up and work to make these changes now. We don’t have time to waste.