I’m so glad I found you! I am desperately seeking some help and don’t know where to turn. I changed to a vegan diet March 20th. While I LOVE beans, tofu and other soy products, they apparently do not love me back. I have terrible and constant gas. I expected it would take some time for my body to adjust, but it’s been three months now, and I am still ridiculously gassy. I have tried cooking the beans a hundred different ways, and still – gas. I have changed from soy milk to almond milk and that helped. There is a definite decrease in gas if I decrease (or eliminate) beans or soy from my food intake. Aside from wondering why my body hasn’t adjusted to beans or soy yet, I’m also concerned about getting enough protein. I recently bought some rice based protein powder to use in the meantime. I’m worried that beans and soy will forever be a problem for me, or will I eventually adjust? Is there something I can do to get used to beans and reduce the gas (Beano is just too expensive to use all the time)?

Thank you for your time and for any suggestions you might have for me.

I am sorry to hear about your tummy woes, but am I really glad you asked. Matters of the bowels are one of my favorite topics. We are all meant to fart (and poop), but it has become a socially unacceptable phenomenon that we try to conceal by any means possible. I mean, is there anything worse than trying to keep “one” in, hoping you don’t laugh, sneeze, or move the wrong way? Flatulence isn’t a much welcomed side effect of adding beans into one’s diet, but it is normal. Typically, our bodies do acclimate to an increase of fiber in the diet; however, I cannot give you a time table of when your bowels are expected to cooperate. That being said, some people tend to remain sensitive to beans despite their best efforts.

You mentioned you have cooked beans a hundred different ways, but let’s review some of the basics just in case. If you are going to actually prepare dried beans, make sure to soak them overnight, toss out that water, rinse beans & cook. The longer you cook the beans, the better chance of decreasing their gassy effects caused by the oligosaccharides, which is the carbohydrate likely causing the bloat and gas. Note that you can also interrupt the cooking process to drain & rinse the beans as many times as your heart desires. Adding the seaweed known as kombu to beans while cooking can also help break up the oligosaccharides. Experiment with different amounts of the seaweed to reach desired effect.

If you are using canned beans, the same idea of rinsing applies. I have also heard of people having success with decreasing gassy effects by cooking beans in a pressure cooker, which is one of my favourite kitchen items by the way.

I am not sure if you have tried different types of beans with different results? Smaller beans, like lentils and split peas, tend to not have as stinky consequences as the big boys, like lima beans. Also, you may have success with including tempeh in your diet. Though it is a soy product, it is fermented, which typically means it is a bit easier to digest.

Remember a serving size of beans is ½ cup, which really isn’t that much, and so it is really easy to overdo it. Heck, even I have issues after going back for a second serving of 3-bean chili. Luckily, I have dogs I can blame should my bowels decide to revolt.

When eating gas producing foods, make sure to also drink plenty of water and avoid carbonated beverages, which can further increase the chance of gas. Also, slow down when eating. Eating too fast can increase the amount of air you swallow and hence, increase your chance of developing gas. Exercise can also help bring relief.

As far as your protein intake, it is totally possible to obtain all the protein you need from whole grains, seeds, nuts and vegetables. The daily recommendation for protein is 0.8 grams of protein per kilograms of body weight. Aim for variety, including items like quinoa and seitan (assuming you do not have issues with wheat gluten). If you consume enough calories over the day, it is likely you won’t need to include protein powders to reach your daily recommendation.

Here are a few guides that I think you’ll find helpful:

And note that Beano, the over-the-counter product used to combat gas, contains gelatin, so it is not a vegan product. There is a vegan version called Bean-zyme, which I hear is less expensive than Beano, should you still want to call on the help of some digestive aids.

I hope you find some relief and are able to include the magical fruit at meal time – at least once in awhile.

Disclosure: This article may contain Amazon affiliate links. As an Amazon Associate I earn from qualifying purchases. See my Affiliate Policy for more details. 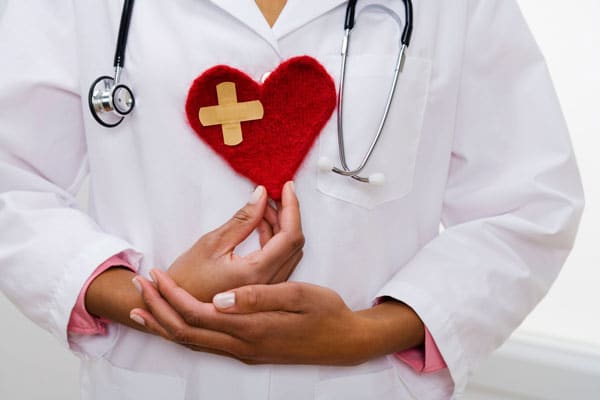