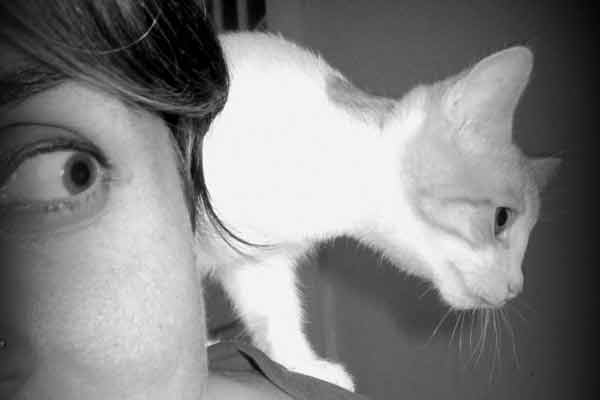 Some of you may not know that I operate a volunteer-run, non-profit animal advocacy organization, Mid-Ohio Animal Welfare League. Established in 2005, we organized after being completely disenchanted by the policies of our local dog shelter and humane society in Richland County (where I was born and lived at the time). Actually, I was booted from the humane society’s Board of Directors because I was “too radical.” Call me crazy, but I felt our dog shelter should not be gassing dogs (they don’t any longer thanks to funds I secured from PETA) and should be sterilizing the lucky ones whom made it out (they still don’t have a spay/neuter program). Plus, I felt fundraising events for the humane society, which involved selling food in the form of dead animals, were hypocritical and just simply wrong. Selling hot dogs throughout the summer to fund the care of cats and dogs – what the hell is that?!

Sadly, this is not a unique situation – in fact, it is par for the course in the companion animal rescue world. The glaring disconnect between the animals we choose to eat and the ones we choose to call family is easily identified when you consider how these organizations raise money to fund their causes. I will never forget hearing years ago about a bird sanctuary back home holding a chicken dinner fundraiser.  The irony was so thick that the newspaper headline wound up on the late-night show circuit with Jay Leno, if I recall correctly, making a mockery in front of millions of viewers. It was worth a good laugh, but how many people actually reflected on the idea of speciesism after the chuckle?

The examples certainly do not stop there. A local farm sanctuary, Happy Trails, recently affiliated itself with a fundraiser held at the Cleveland Aquarium – you know, the place that houses captive marine life. I attended a gala fundraiser for the Cleveland APL, and I was pleased to see many vegan options on the menu, but the meat and dairy options far outweighed my choices. These foods come from animals whom have suffered miserable lives for the sake of what is on the plate – and dare I say, they suffer far worse than the majority of cats and dogs winding up at the APL.

Running a non-profit is hard, really hard. Trying to prove your cause is worthy of someone’s earned money is no easy task. especially when coming from an ethical perspective in fundraising. When my organization was created, maintaining a vegan perspective was a part of the mission statement. Our fundraisers would never exploit animals. There went the hot dog stands, the non-vegan bake sales, selling chocolate bars made from dairy and child-slave labor, events at the zoo, etc. Do these types of things make money? You betcha. Does it make it more difficult for me to raise funds for my organization? Most certainly, but at the end of the day, my integrity and that of my organization remain intact. Speciesism is the skeleton in the closet of the animal rescue community. It’s time we started talking about it.

Those involved in the rescue world are thought of as the epitome of an “animal lover,” and I do not doubt that these individuals act selflessly when it comes to companion animals. I just would love to see these folks extend their compassion to the 10 BILLION+ farm animals (and countless marine life) slaughtered every year in this country – the animals ending up on the plate as a fundraiser. For these beings are the true “underdogs” of the animal world. 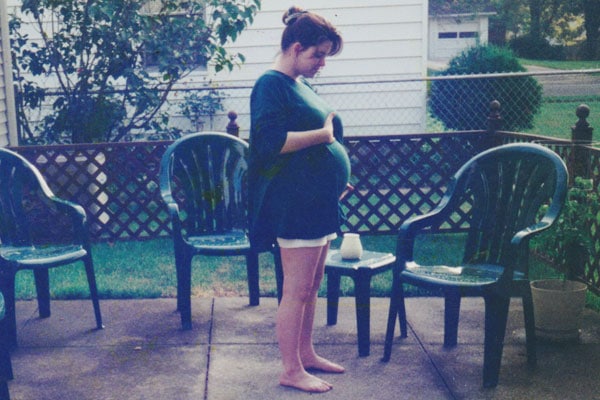