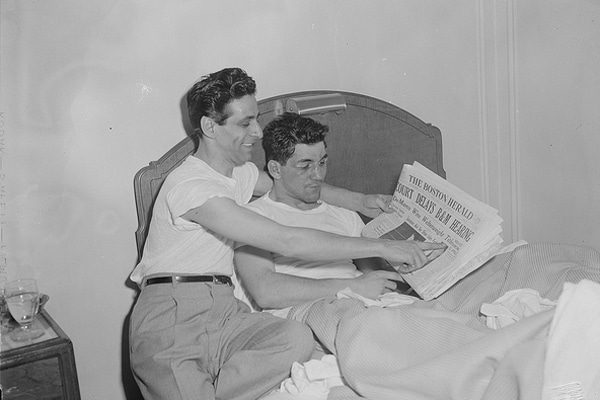 GMO “Golden” rice is making headlines again. “Millions of people in Asia and Africa don’t get enough of this vital nutrient, so this rice has become the symbol of an idea: that genetically engineered crops can be a tool to improve the lives of the poor. It’s a statement that rouses emotions and sets off fierce arguments. There’s a raging, global debate about such crops.”

Wild animal attacks and kills a volunteer at a wildcat park. “The facility, known as Project Survival’s Cat Haven, is normally closed on Wednesdays when the attack happened, and only one other worker was present during the mauling. The founder of Cat Haven, Dale Anderson, said that he and two other workers had left to take a cheetah to exhibit at a local school.”

Meat is bad for your health and otherwise quite deadly “…adding a three-ounce serving of red meat — a piece of steak about the size of a cassette tape — to your daily diet was associated with a 13% greater chance of dying during the course of the study. And an extra daily serving of processed red meat was linked to a 20% higher risk of death during the study.”

And in other “vegan news…”

Jared Leto and Michelle Pfeiffer are good looking because they eat vegan. “Forty-one year old actor and singer, Jared Leto, certainly doesn’t look his age… Michelle Pfeiffer also talked up her vegan diet and how it helps her keep her youthful glow.”