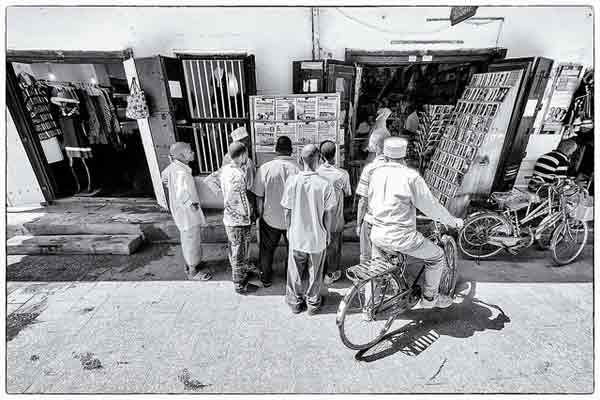 Animal Rights Activists Release Animals, Wreak Havoc In Milan Lab. “Activists occupied an animal facility at the University of Milan, Italy, at the weekend, releasing mice and rabbits and mixing up cage labels to confuse experimental protocols. Researchers at the university say that it will take years to recover their work. Some of the mice they removed were delicate mutants and immunosuppressed ‘nude’ mice, which die very quickly outside controlled environments.”

Does being vegan affect your running performance? “According to runningvegan.com: … populations around the world that consume diets loaded with animal protein such as the US, England, Israel, Finland and Sweden all have high rates of osteoporosis. The countries that consume low amounts of animal proteins (including dairy foods), such as African and Asian countries show very low rates of osteoporosis.”

Here’s Why You Shouldn’t Take Antibiotics for a Sinus Infection. “The rampant misuse of antibiotics to treat conditions they can’t possibly cure is one major reason for the alarming rise in the number of “superbug” outbreaks—infections by deadly bacteria that have evolved the ability to survive most antibiotics. (The other reason has to do with overuse of antibiotics by factory farms.) The more antibiotics you take, the more likely that you’ll develop a drug-resistant infection. That’s because, while the drugs kill most of the bacteria, the most naturally resistant ones are most likely to survive—and multiply.”

Lead bullet fragments poison rare US condors. “Since December, seven wild California condors from a population of 80 have died in the Grand Canyon area. Three of the deaths have been definitively linked to ingesting lead from bullets in the carcasses of prey. Campaigners are calling for a ban on the use of lead ammunition on public lands. The California condor is one of the biggest US birds but is considered critically endangered according to the International Union for the Conservation of Nature.”