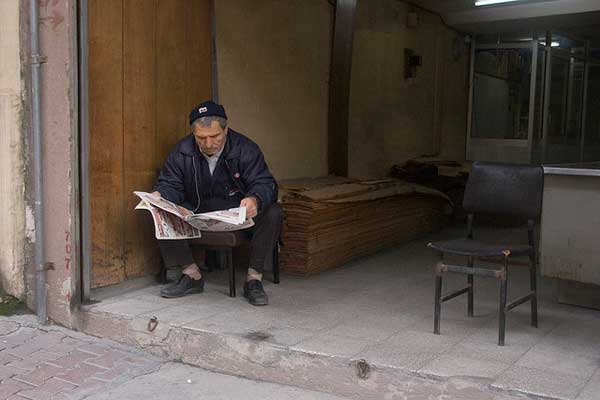 Humans Passing Drug Resistance to Wildlife in Protected Areas in Africa. “A team of Virginia Tech researchers has discovered that humans are passing antibiotic resistance to wildlife, especially in protected areas where numbers of humans are limited.  In the case of banded mongoose in a Botswana study, multidrug resistance among study social groups, or troops, was higher in the protected area than in troops living in village areas. The study also reveals that humans and mongoose appear to be readily exchanging fecal microorganisms, increasing the potential for disease transmission.”

Michigan bill would create 1st statewide registry for convicted animal abusers in country. “Earlier this month, state Reps. Paul Muxlox and Harvey Santana introduced a bill that would create a sex offender-type registry for anyone convicted of animal abuse. The idea, in part, came from the work of Thomas M. Cooley law student Renee Edmondson, who helped write a majority of the law. The bill, H.B. 4535, would force anyone convicted of dog fighting, animal neglect or other animal cruelty crimes to register within five days of sentencing or his or her release from jail or prison. Anyone relocating to Michigan with similar convictions in other states must register within 21 days of moving. People will remain on the registry for five years.”

USDA Ruffles Feathers With New Poultry Inspection Policy. “The Obama administration is on the verge of dramatically scaling back the US Department of Agriculture’s oversight of the nation’s largest chicken and turkey slaughterhouses—while also allowing companies to speed up their kill lines. ”