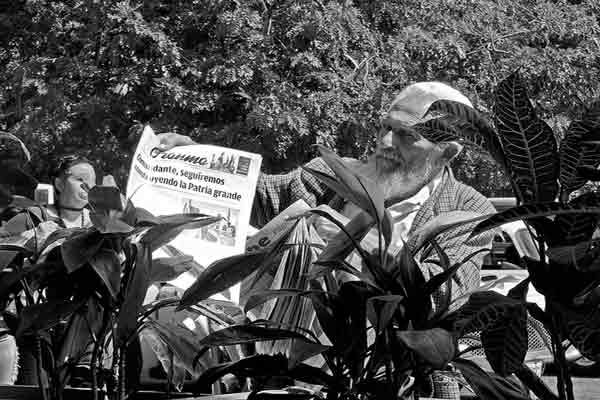 A vegan victory. Bodybuilder advocates a healthy ‘gorilla’ diet. “Former Mr New Zealand Dusan Dudas is proof that a vegan diet can provide enough protein for even elite athletes. The Forrest Hill vegan body builder has maintained his physique on a diet entirely void of meat and dairy. ‘There is no reason why an All Black couldn’t be vegan as long as his diet is maintained properly,’ he says. ‘If a gorilla can be that powerful on plant protein then a human can be too.'”

Hunting proposal for Kansas wildlife refuge raises concern about whooping cranes. “Conservationists are raising concerns that a proposal to expand hunting at the Quivira National Wildlife Refuge in south-central Kansas could threaten whooping cranes that migrate through there, while refuge managers contend the federally endangered birds would be protected. Only about 600 whooping cranes remain in the world and the only self-sustaining flock of about 270 migrates every year from Canada to the Texas Gulf Coast. The 22,135-acre Quivira refuge is a rest stop along the 5,000-mile trip. This spring, 75 whooping cranes were confirmed at the refuge, according to the U.S. Fish and Wildlife Service. Closing the entire refuge when the cranes are there often disappoints hunters because the birds’ arrival is unpredictable, wildlife officials said. And public lands for hunting in Kansas are limited, according to U.S. Fish and Wildlife Service’s draft conservation plan.”

Two pieces over at Mother Jones demonstrating the horrific effects of our animal consuming culture. Gagged by Big Ag and You Won’t Believe What Pork Producers Do to Pregnant Pigs.