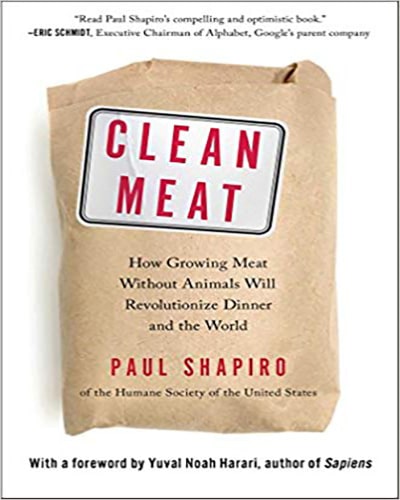 The idea is to create sustainable meat without using animals. Shapiro details the quest for clean meat and other animal products, plus examines the debate raging around it.

Since the dawn of time, we’ve eaten animals. But with a growing global demand for these products, massive numbers of farm animals is woefully inefficient. It takes a terrible toll on the planet, public health, and the animals themselves.

But what if we could have our meat and eat it, too? The next great scientific revolution is underway. There are new ways to create enough food for the world’s growing and hungry population.

Enter clean meat. Real, actual meat grown from animal cells, as well as other clean foods that ditch animal cells altogether built from the molecule up.

This race promises to bring about lab-grown meat, cultured meat, or cell-based meat. From one single cell of a cow, you could feed an entire village.

Paul Shapiro is a four-time TEDx speaker, the co-host of the Business for Good Podcast, the CEO of The Better Meat Co., and a longtime leader in food sustainability.

He’s published hundreds of articles in publications ranging from daily newspapers to academic journals. Paul lives in Sacramento, California with his wife Toni Okamoto, author and founder of Plant-Based on a Budget. 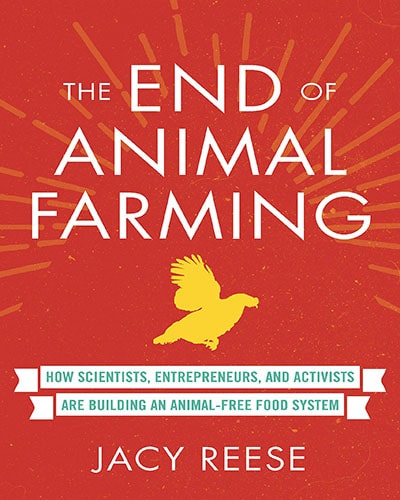 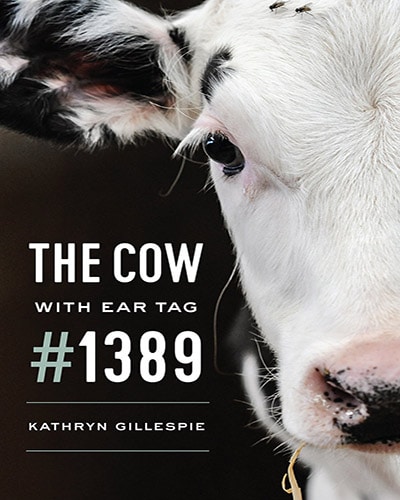 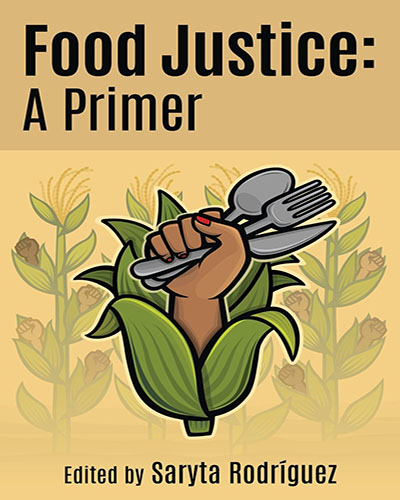 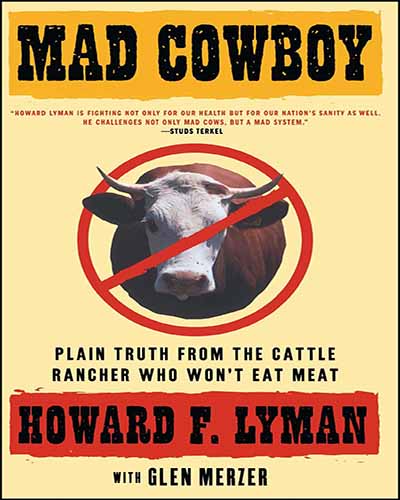 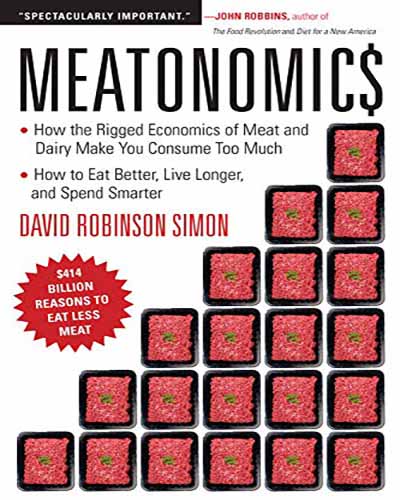 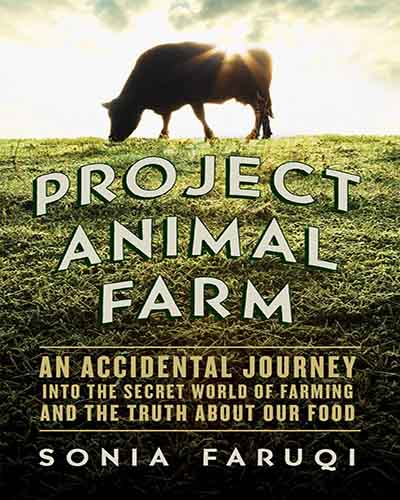