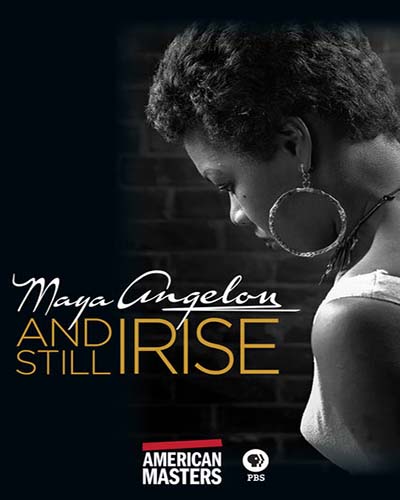 Maya Angelou: And Still I Rise

Maya Angelou And Still I Rise reflects on how history & culture shaped her & how she helped shape our worldview through her activism.

Maya Angelou: And Still I Rise

Maya Angelou And Still I Rise reflects on how history & culture shaped her & how she helped shape our worldview through her activism.

At the time of Maya Angelou’s death, she was working on her first feature documentary about her life for the PBS American Masters series. An eloquent poet, writer, and performer, Maya Angelou’s life intersected with the civil rights struggle, the Harlem Writers Guild, the New Africa movement, the women’s movement, and the cultural and political realignments of the 1970s and ’80s.

Her first book, I Know Why the Caged Bird Sings, catapulted Dr. Angelou onto the literary stage and became an international best-seller. She appeared in numerous documentaries, talk shows, and feature films, was awarded the Presidential Medal of Freedom and was nominated for the Pulitzer Prize, yet shockingly, has never been the subject of her own feature documentary.

Having lived such a rich, passionate life and been a witness, as well as a participant, in some of the most profound periods of the last century, her full biography is extraordinarily rich and varied. Dr. Angelou lived not one life, but half a dozen, and yet parts of her story have fallen into obscurity.

Maya Angelou And Still I Rise reflects on how the events of history, culture, and the arts shaped her life and how she, in turn, helped shape our own worldview through her autobiographical literature and activism.

Maya Angelou And Still I Rise was produced by PBS and directed by Bob Hercules & Rita Coburn Whack. Find out more about the film at mayaangeloufilm.com.

“There’s so much else to be savored in And Still I Rise: Angelou living in Cairo with a South African anti-apartheid activist; Angelou encountering the legendary founding father of African American history, W.E.B. Du Bois, while living in Accra, Ghana; Angelou meeting, and adoring, the young James Baldwin in Paris in the early 1950s; Angelou having a whirl (and not just an artistic one, we are given to understand) with B.B. King; that time she married the ex of Germaine Greer; that conversation she had with Dave Chappelle just after he walked away from his $50 million contracts. It just goes on and on. At a loss for how else to describe her, John Singleton says of Angelou, “You have a woman who is like a tree trunk…like a redwood.” He’s talking about her majesty.” – Ben Dickinson. Elle. And Still She Rose: Learning More About the Moral, Majestic Maya Angelou. 21 Feb 2017

“Though her friendships with Malcolm X and James Baldwin are detailed, other relationships, including those with former husbands, feel glossed over. And late scenes that revel in her fame have a promotional quality; the heart of this film lies in drawing inspiration from her early accomplishments, not in hearing from so many celebrities.” – Ken Jaworowskio. New York Times. Review: ‘Maya Angelou: And Still I Rise,’ a Life Well Lived. 13 Oct 2016

“Everyone in the film who recalls her, often with tears in their eyes, is there to praise, not to question. There’ll be more complex portraits of this complex Renaissance woman. Until then, the celebratory “And Still I Rise” is a testament to her singularly regal self-invention and the soul-searching that touched countless lives.” – Sheri Linden. LA Times. Review ‘Maya Angelou: And Still I Rise‘ In praise of the poet. 13 Oct 2016

“As the story of Angelou exemplifies the power of expression, it only becomes increasingly apparent that this documentary has little artistry of its own. More in-depth history report than a piece of art, “Maya Angelou and Still I Rise” is a collection of fascinating information without style. It has serviceable standards, alternating between talking-head interviews and stock footage, but the prowess of Angelou begs for some attitude itself, even if it requires a narrower or different focus. At least with its wide scope, “Maya Angelou and Still I Rise” shows that her time on Earth was about more than being an author, poet, civil rights activist, a mother, a dancer, a singer, a film director, producer, journalist and much more. Her life was poetry itself.” – Roger Ebert. Maya Angelou and Still I Rise. 16 Sept 2016

“Co-directors Bob Hercules and Rita Coburn Whack did a magnificent job with”Still I Rise”, illustrating Dr. Maya Angelou’s impact on the fabric of American culture. She was an integral part of changing history through her activism, literature, and her ability to influence others to think beyond boundaries…. allowing people to “stretch the limits of their imagination”. In her poems, she spoke of many topics including but not limited to: life…unearthing freedom, light and darkness, cool breezes, the dawn, bright skies, rhythm, Calypso, African culture, humanity, etc.” – Seven Gunn. Chicago Now. Maya Angelou Documentary: Still I Rise Review. 16 Sept 2016 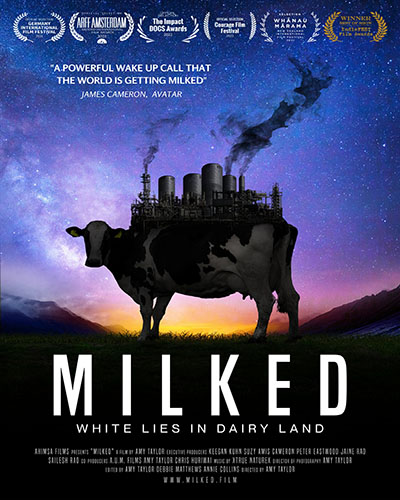 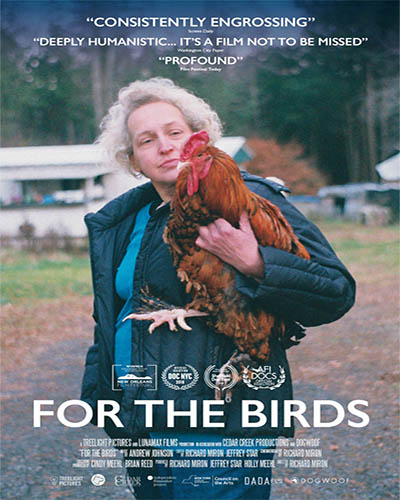 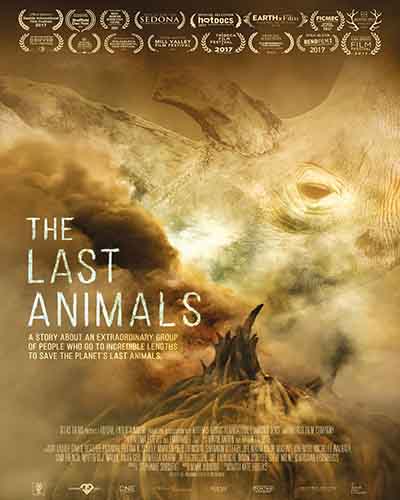 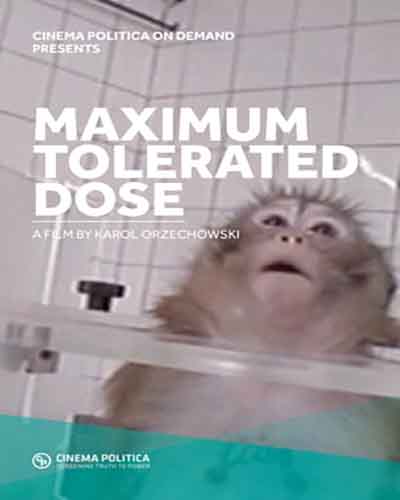 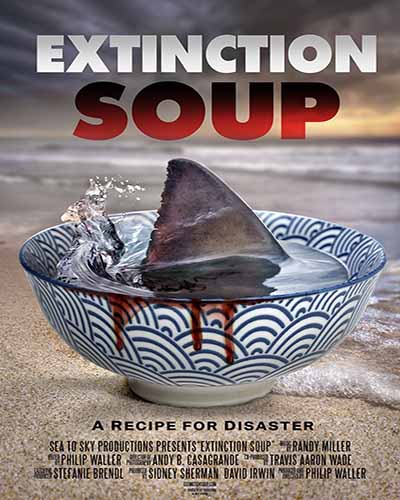 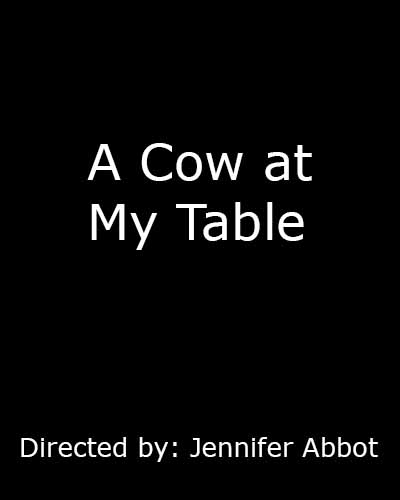 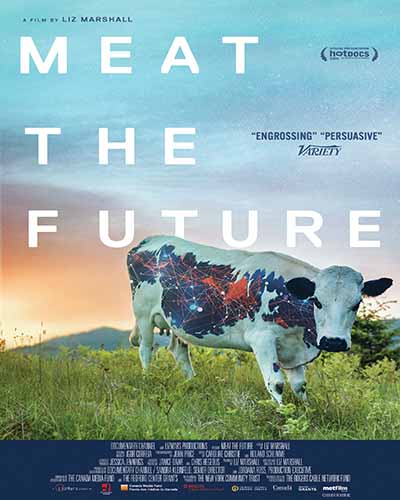 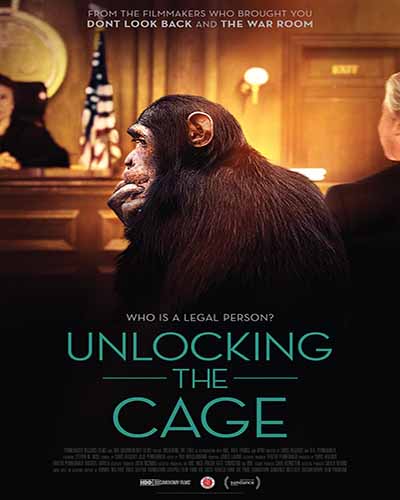 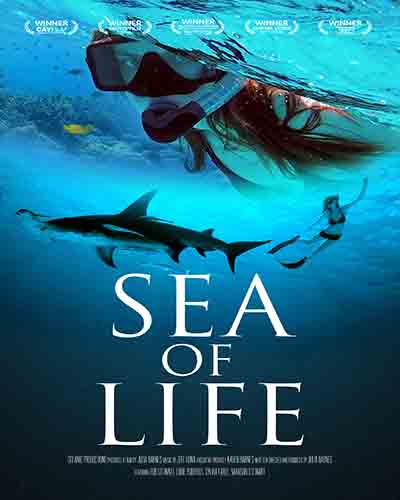 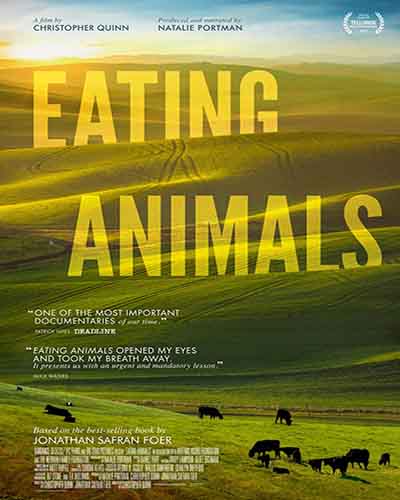 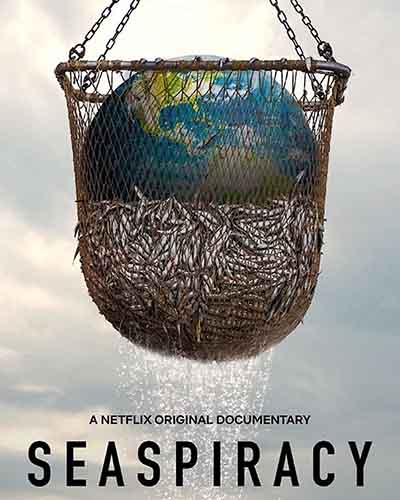 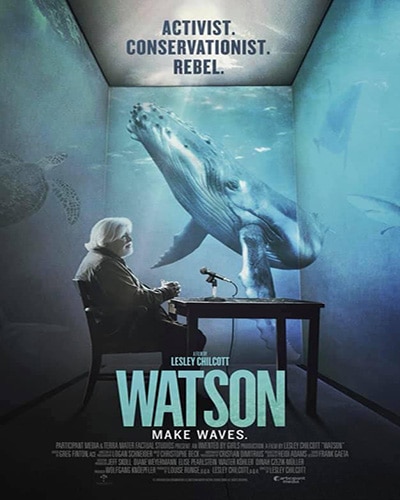 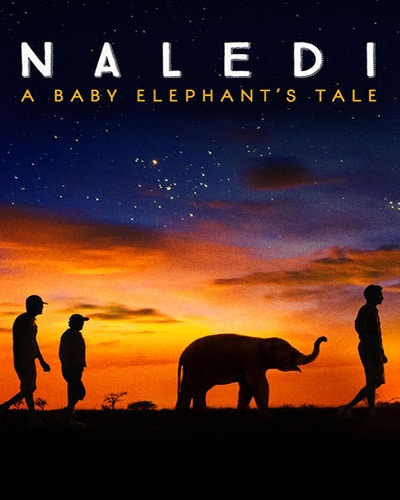 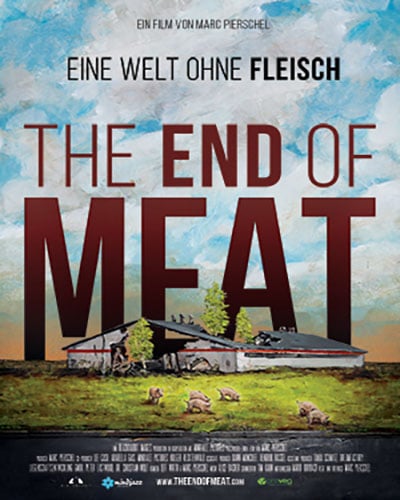 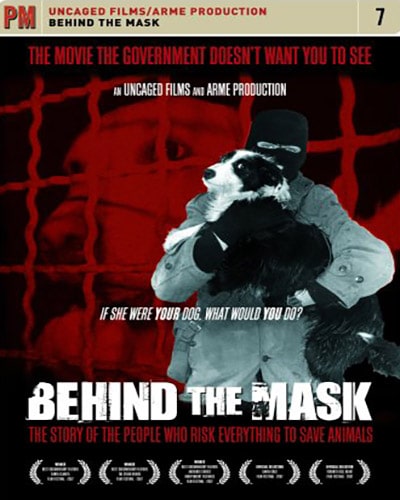 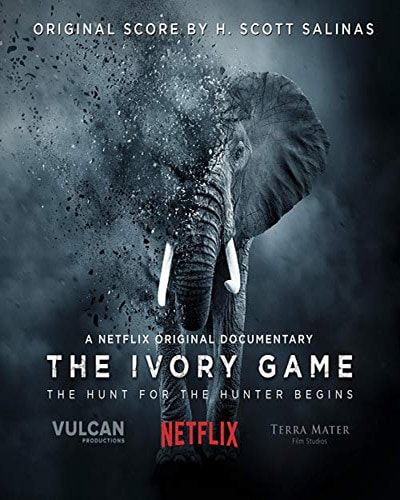 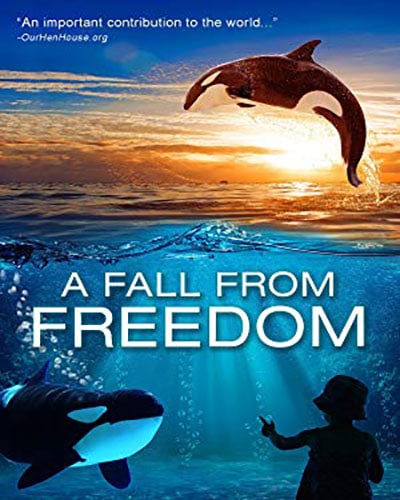 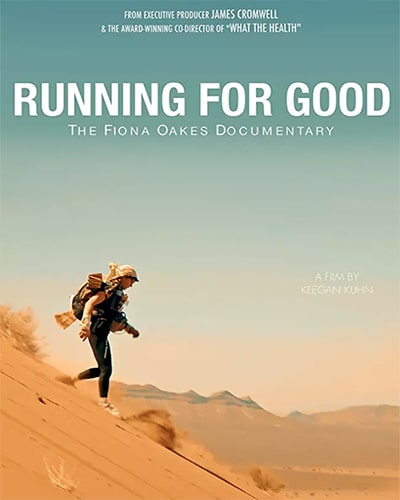 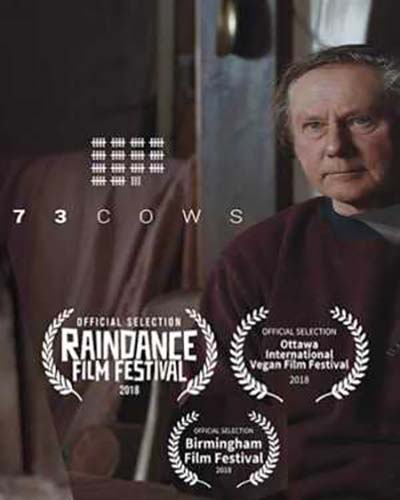 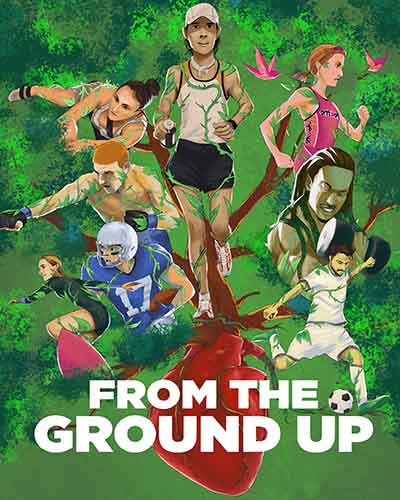 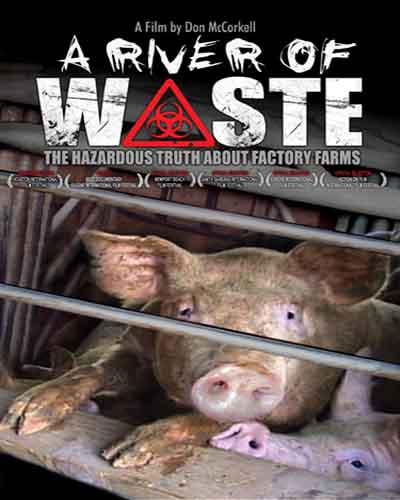 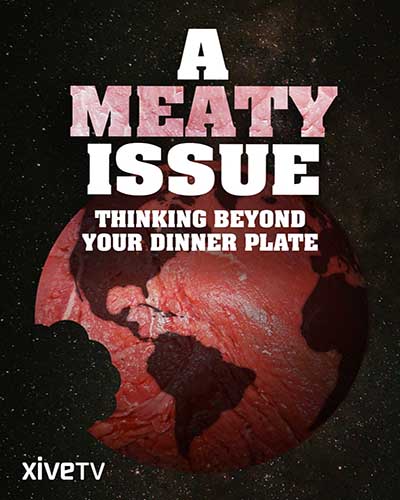 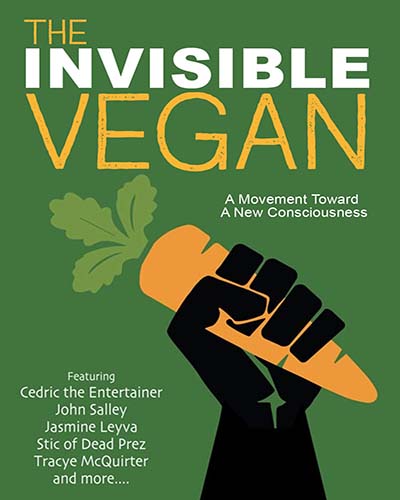 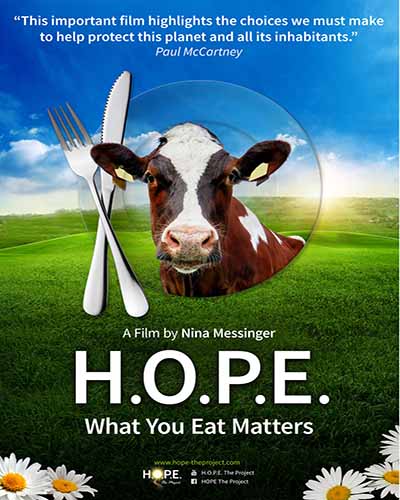