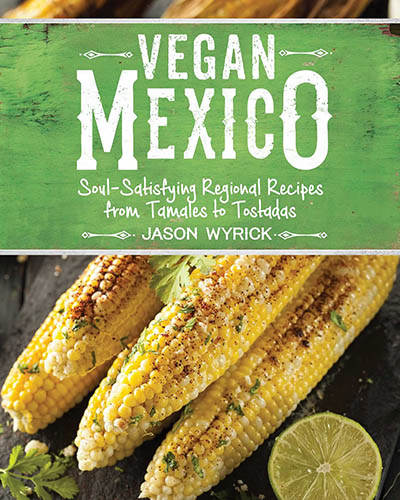 The author of the best-selling Vegan Tacos explores the magic of Mexico’s regional cooking. Enjoy the exotic flavors of these diverse cuisines without leaving your kitchen.

Jason’s delicious recipes capture the essence of the moles of Oaxaca, the Mayan legacy of the Yucatan, the smoky chile flavors of Zacatecas, the fruit-centric Southern regions, the Spanish influence of Veracruz, and the street food of Mexico City.

A leading authority in vegan Mexican cooking, Jason shares the core concepts for making authentic Mexican cuisine and ties the recipes to their place in Mexico’s story. Readers will come away with a new understanding and admiration for Mexico’s diversity and flavors and be inspired to make delectable main dishes, soups, spreads, sandwiches, bread, desserts, snacks, and much more.

The author of Vegan Tacos, he co-authored the New York Times best-selling book 21-Day Weight Loss Kickstart with Neal Barnard, MD, and has taught alongside many medical and dietary professionals. Jason was the first vegan culinary instructor in the Le Cordon Bleu program.

He has catered for major corporations, including Google, and taught vegan cooking classes worldwide. His work has been featured in the New YorkTimes, Vegetarian Times, and on both local and national television.

“Jason’s love for Mexico, both its food and rich culture are evident throughout the book, and he happily shares it all with us. If you like Mexican food, Vegan Mexico is a must-have. You will develop a new appreciation for Mexican cuisine and learn that what we in the United States typically think of as Mexican food is just a small part of the story.” – Michael Suchman. VeganMos. “Vegan Mexico.” 8 December 2016 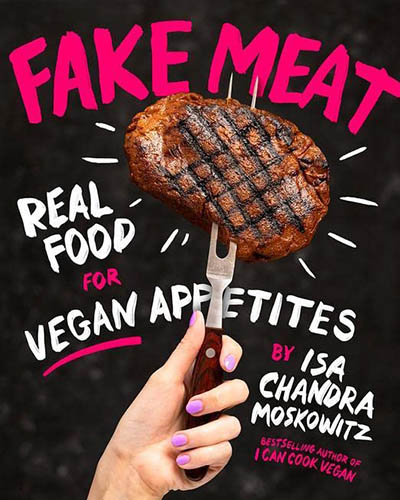 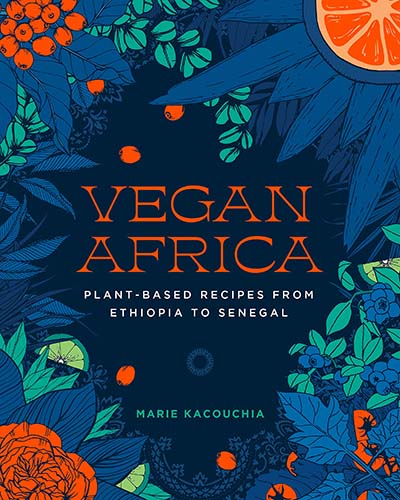 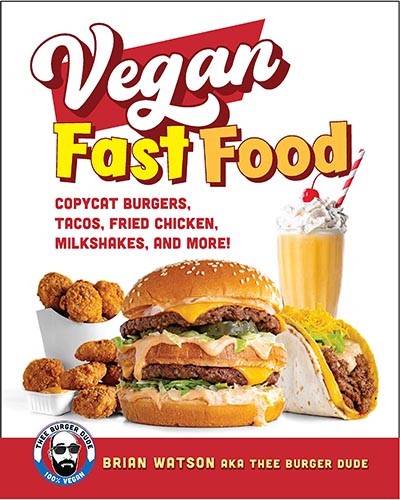 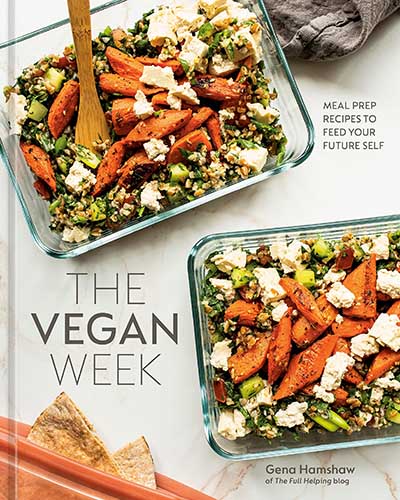 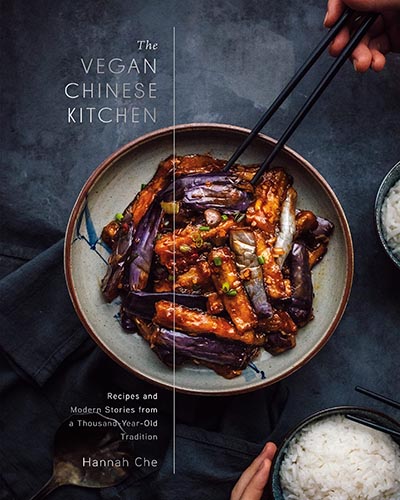 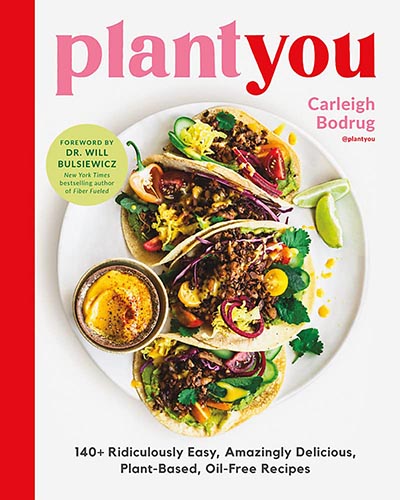 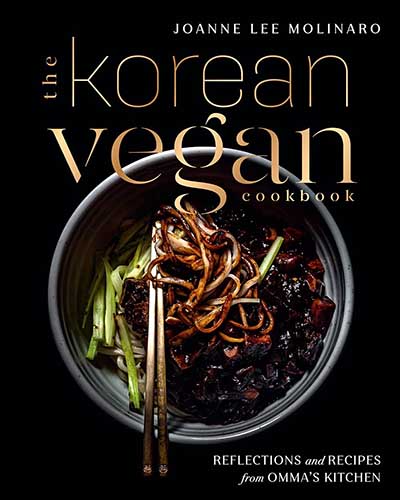 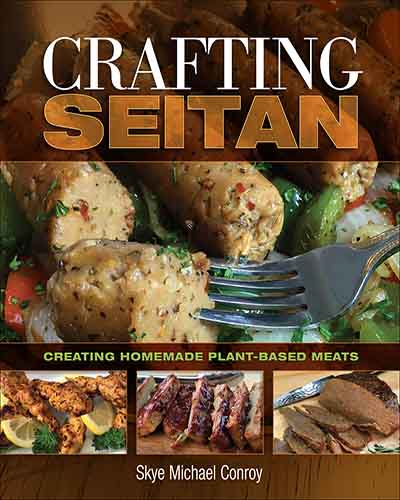 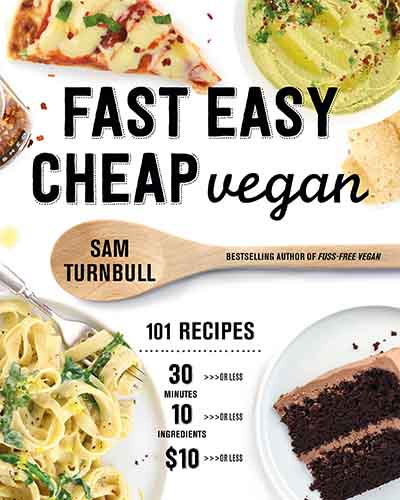 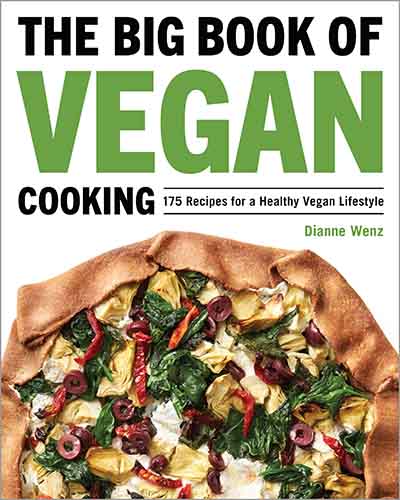 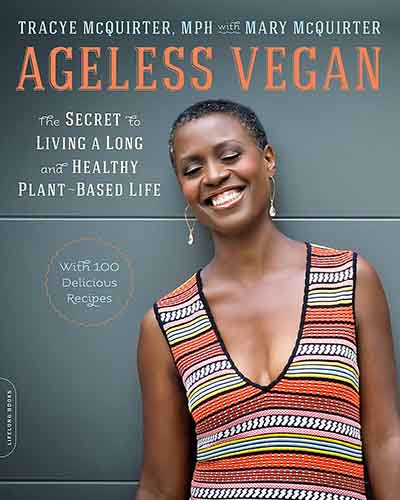 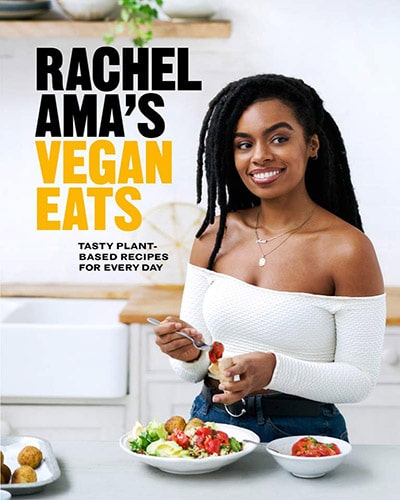 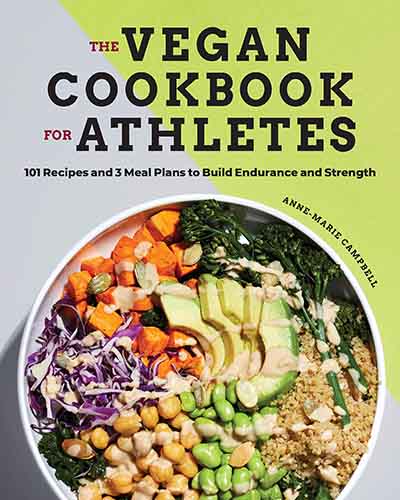 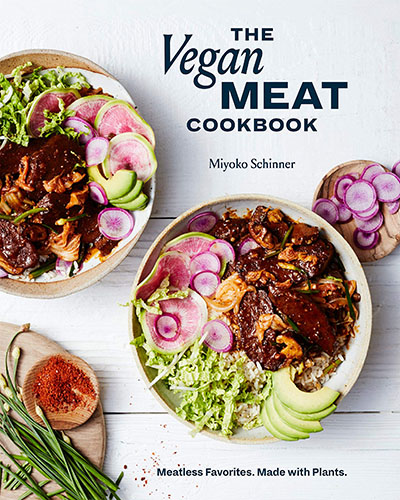 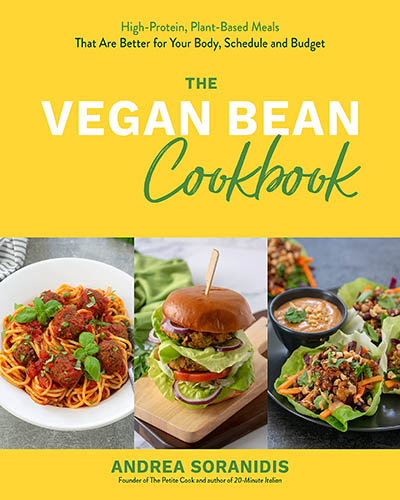 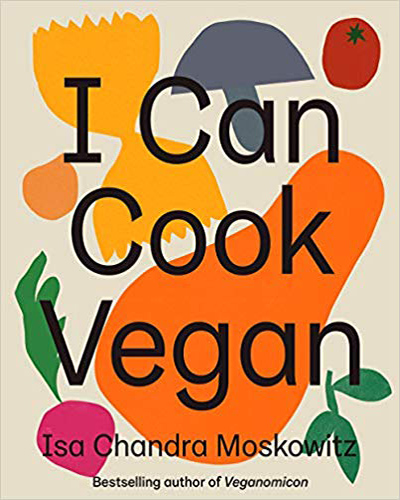 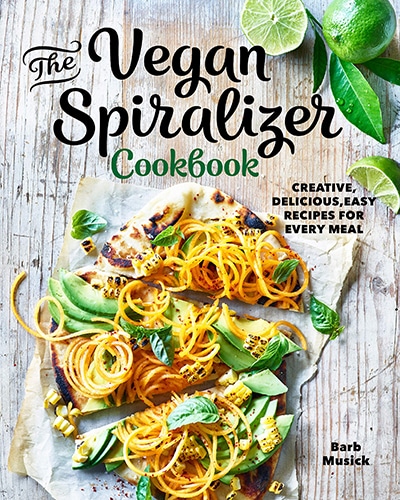 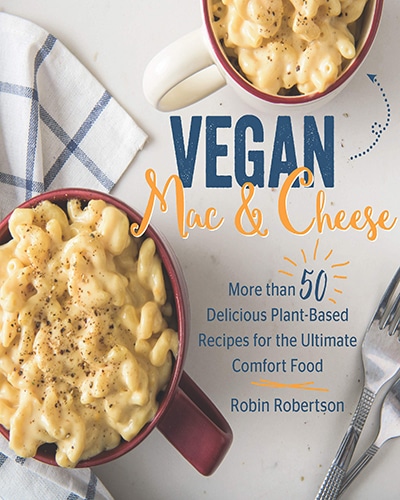 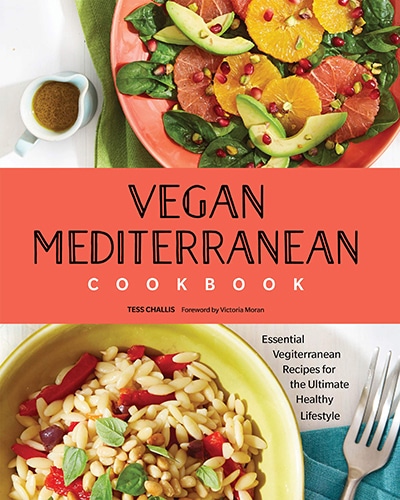 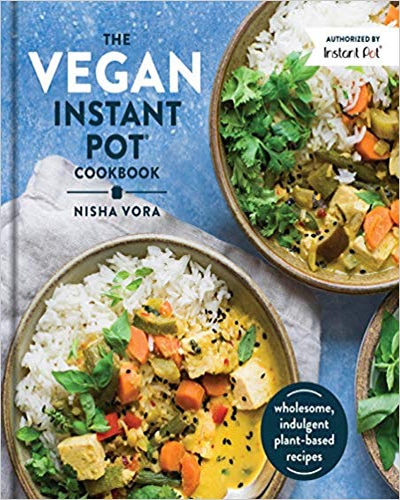 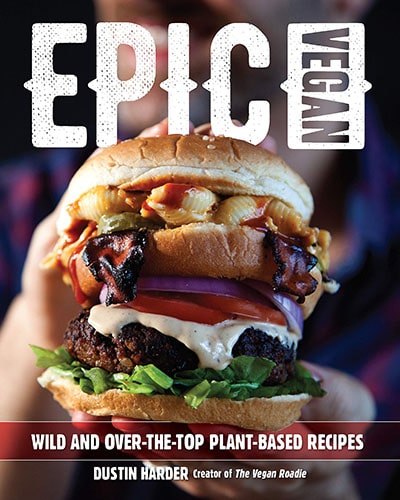 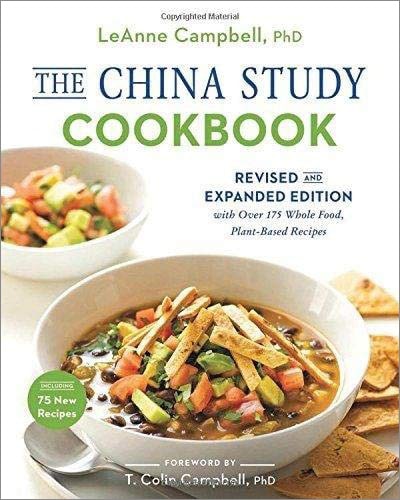 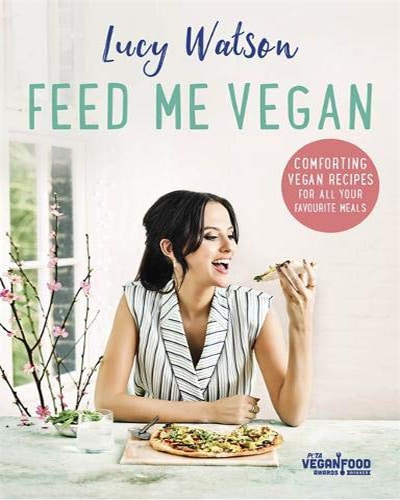 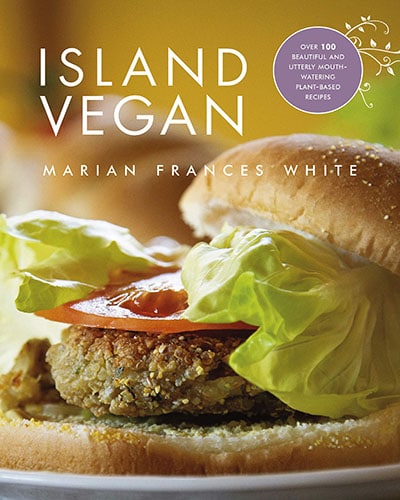